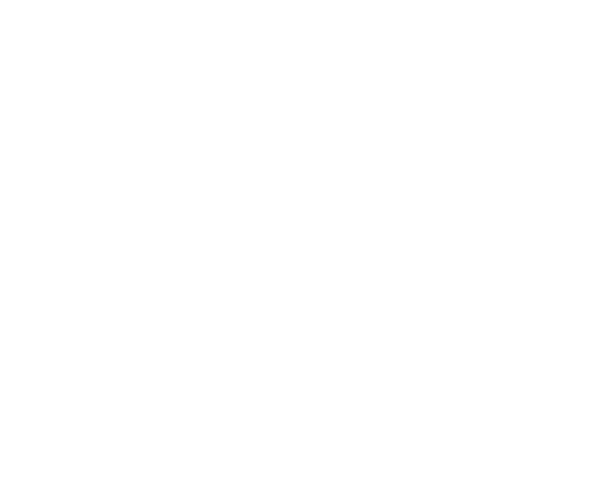 As part of a day long fan trip using Pacific Electric PCC no. 5011 on October 12, 1952, the 5011 made a trip over the Cahuenga Pass, the first time a PE PCC made the run over the pass since 1946 when scenes for the General Electric promotional film “Life Stream Of The City” were filmed.

Time was ticking away for the San Fernando Valley Line. Indeed, by October 12, 1952, just little more than eight weeks after this modern convenience made the run to North Hollywood and Van Nuys, the Valley line was abandoned on Dececember 28, 1952.

In the photo above, the fan trip car has just arrived at the Sherman Way terminal of the Valley Line where Hollywood car no. 5124 was waiting its departure time. The 5124 would later be transferred to the Southern District’s Watts Line, and operate until late 1959 as LAMTA no. 1806. 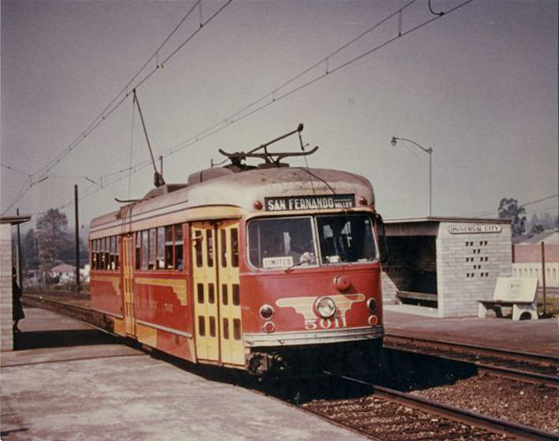 Later that afternoon, the fan trip made a stop at Universal City in the center of the Hollywood Freeway. The 5011 is inbound on perfect, flawless infrastructure, little more than 10 years old. Soon, all this perfection will be trashed by scrappers and sold for junk.

The final insult, PE’s “Dream Right Of Way,” will be replaced by one additional traffic lane resulting in the “Cahuenga Quagmire” we know today.

The memory of the missed opportunity for rapid transit is represented by a few bits and pieces of the line’s infrastructure that survive into the 21st Century. 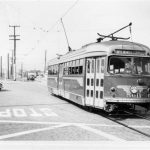 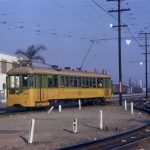