Formed in 1999, the Pacific Electric Railway Historical Society was founded by Jack Finn, Walter Abbenseth, Craig Rasmussen and Jed Hughes. Eventually Jeffery Moreau and Michael Patris were added to the board.

Sadly, in July of 2006, Jack Finn passed away following a prolonged illness. According to long time friend Alan Weeks, Jack lived very close to the Pacific Electric Railway Glendale Line and it is here where his love of the system began. Also, according to Weeks, they both operated rail cars at the Orange Empire Railway Museum (OERM) for many years. Alan was badge #54 and Jack was badge #74.

Jack Finn conducted several interviews of many people who rode on or worked for the Pacific Electric Railway and published eight monographs which contained these interviews and images to enhance the text. Eventually, we would like to reprint those monographs and make them available via this website. Please see our monograph page.

Also, according to Alan Weeks, speaking of Jack, “His research and knowledge of the P.E. was quite extraordinary in my opinion. He was a stickler for accuracy. But, in the long run, I will remember Jack for being the kind and caring person who looked after many ill people who had no one else to help them. He did this quietly and without fanfare.”

Upon Jack’s passing, the archives of the Pacific Electric Railway Historical Society were bequeathed to the Mount Lowe Preservation Society, Inc. The goal has been to expand the MLPSI archives to include the PERYHS collection and further enhance the sharing of history, images, text and artifacts of these operations. Also, to further make available the monographs already produced as well as assemble from notes and tapes the monographs that were in the works at the time of Jack’s passing.

Here is the original Mission Statement for the PERYHS:

Our goal is to keep Jack Finn’s dream alive and continue his work for all to enjoy. The Pacific Electric Railway Historical Society will operate under the 501 (c) 3 non-profit educational foundation of the Mount Lowe Preservation Society, Inc. 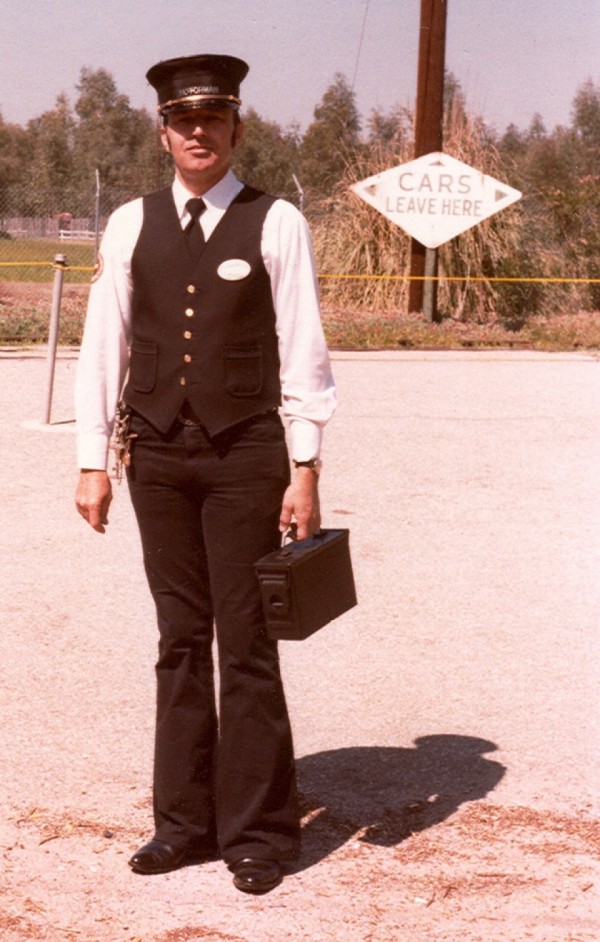 SUPPORT PERYHS WITH A DONATION TODAY

Support the Pacific Electric Railway Historical Society with a donation in any amount you choose, via PayPal. All donations are applied directly to the ongoing expansion of this site, including digitization, research and acquisitions. Your gift is to our parent organization, the Mount Lowe Preservation Society Inc., which is a 501c3 not-profit. Your donation may be tax deductible; please consult your financial adviser.

Thank you for your support of this site.