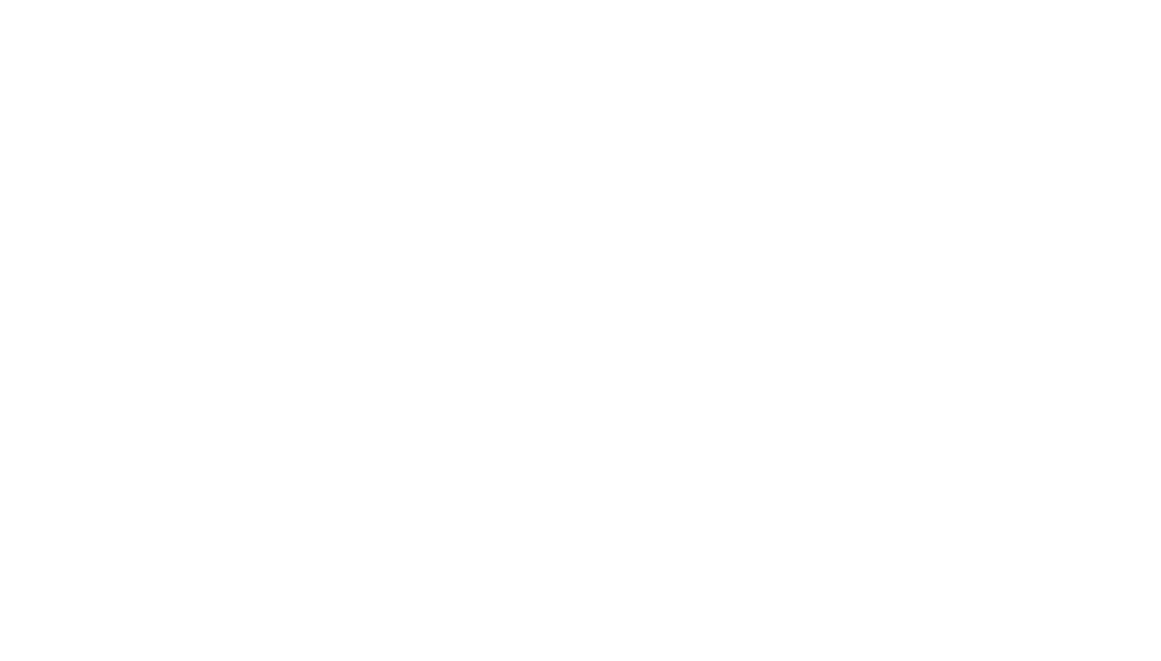 Here is another set of pictures – I have most photos in color, but thought I’d see how these B&W work. From 60 years ago! Taken with a very old bellows Kodax that was a bit awkward to use for quick shots – I believe 116 size film which doesn’t match current proportions too well.

On 6-30-1957 I was on a charter with 5 blimps that went from LA to San Pedro, Catalina Terminal and Long Beach. I’ve described the pictures as they attached to this email – obviously their sequence follows the order of the trip. All passengers were in the lead car. This was the first 5 car train in a long time and perhaps the last. Running through downtown Long Beach was an unusual sight.

In seeing these pictures for the first time in years I am reminded how no one, including LAMTA, in those days seemed to worry about just stopping a train on the line and letting the passengers hop off to take a picture, crossing over the tracks, etc. 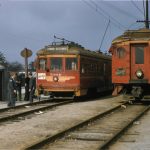 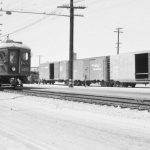