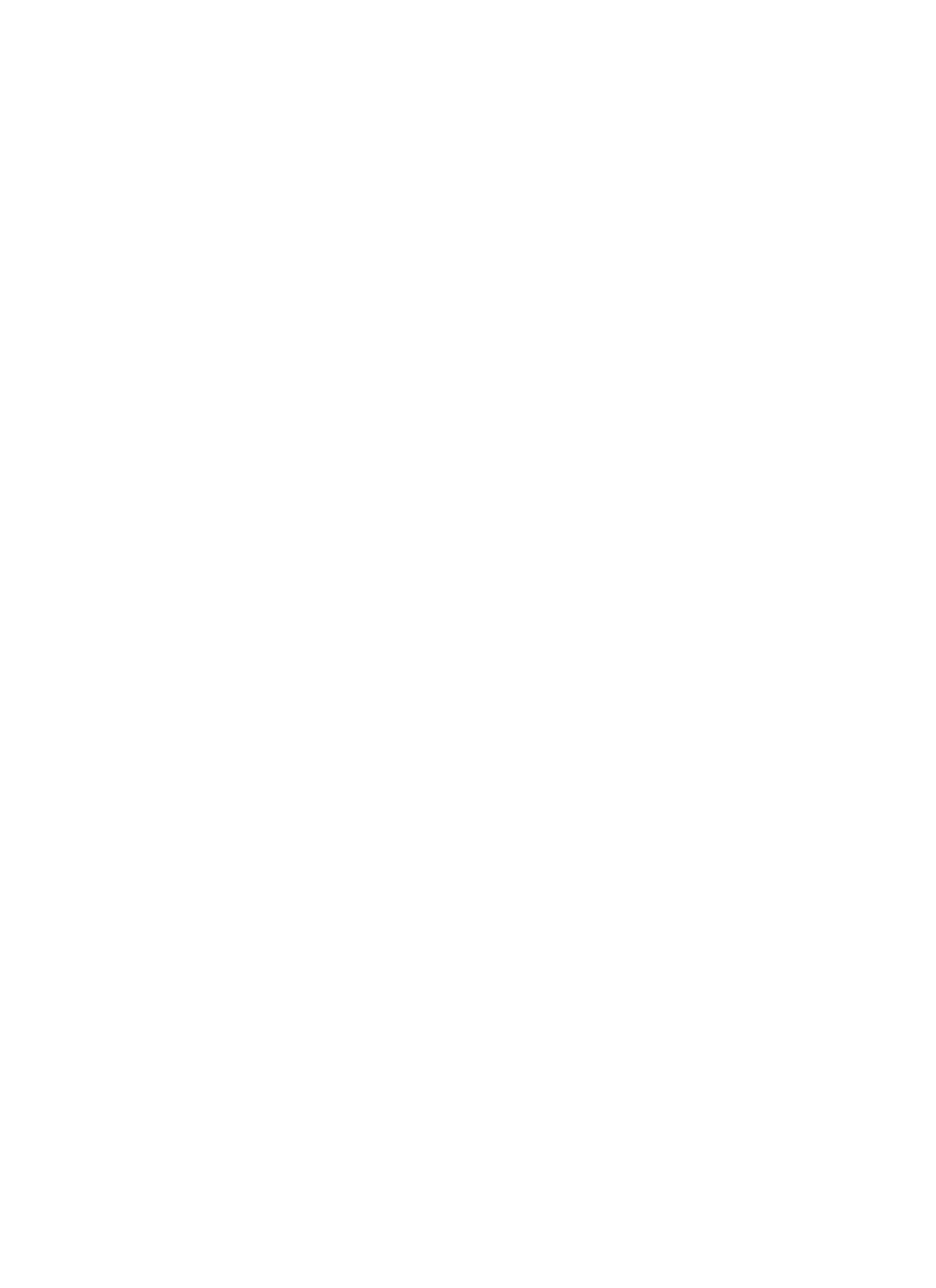 A former employee of the Pacific Electric Railway, the late Walter Abbenseth was also well known to the Southern California rail fan community both for his efforts to save and preserve P. E. equipment and his generosity in sharing his extensive collection of photographs, slides, movies and videos. (Which now reside at the Orange Empire Railway Museum) This monograph covers his experiences and observations of the P. E. while growing up in Echo Park and South Central districts of Los Angeles, his employment by the P. E., and rail fan activities. The span of this monograph is roughly from the late Great Depression years to 1965. 60 pages, 52 photographs, Echo Park Avenue Line map, and index. 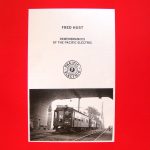 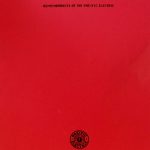