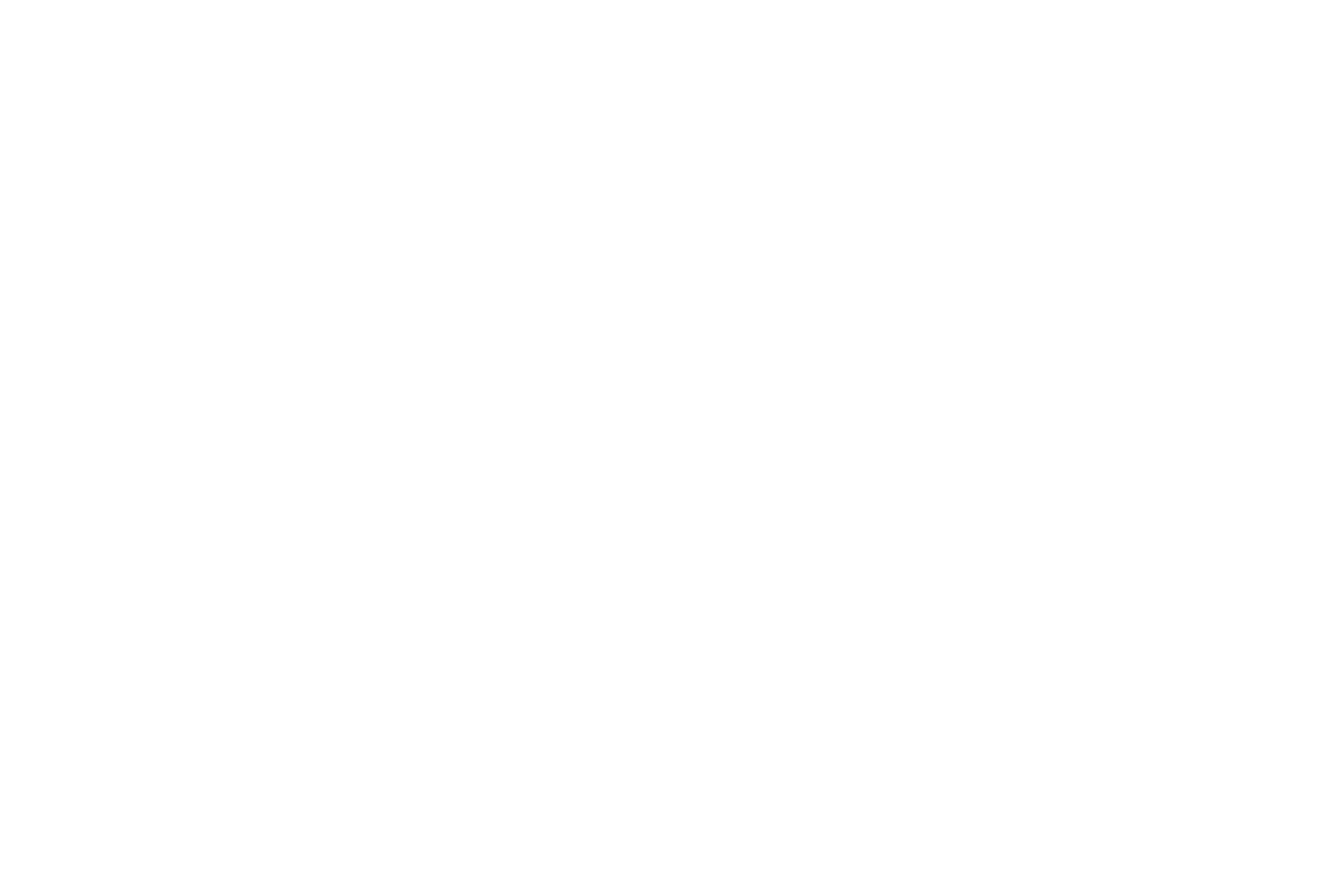 During the construction of architect John Portman’s 1976 futuristic Bonaventure Hotel in downtown Los Angeles, California, a large portion of the Pacific Electric’s Subway Terminal tunnel was exposed and filled in to accommodate the foundation for the new hotel. In this July 1970 view, we are looking north from 5th Street where construction crews have uncovered a large section of the tunnel. Several hundred feet of the Subway Tunnel will eventually be removed for this construction project.

It is interesting to note that this 1970 project was not the first assault on the integrity of the Subway Tunnel. In 1967 the City of Los Angeles deemed the tunnel unsafe and wanted it to be filled in because they claimed that nothing could be built over it. This decision by the City was completely contradicted by the fact that in 1947, the Harbor Freeway which was constructed directly over the Subway Tunnel by the Army Corps of Engineers, did so without any additional bridge structures or caissons need for support.

In the background of this photo we can see the yet unfinished 4th Street Viaduct that borders the north end of the Hotels property with many of the wooden forms still in place waiting for the next pour of concrete.

Image provided by Pierre Romo from the archive of the LeRoy Crandall & Associates ©1970. 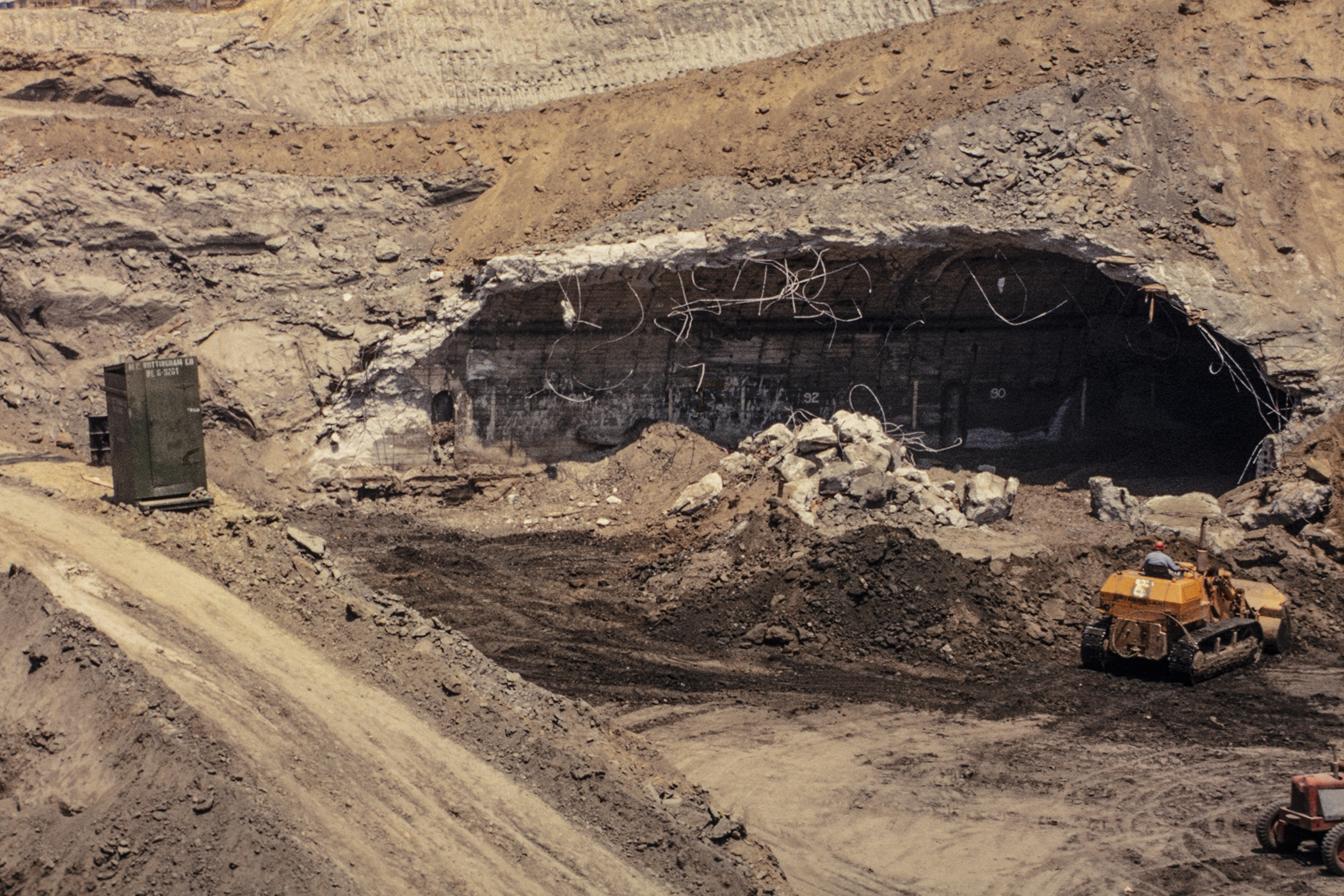 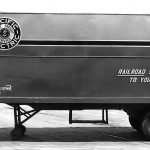 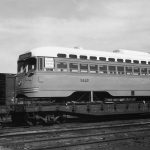