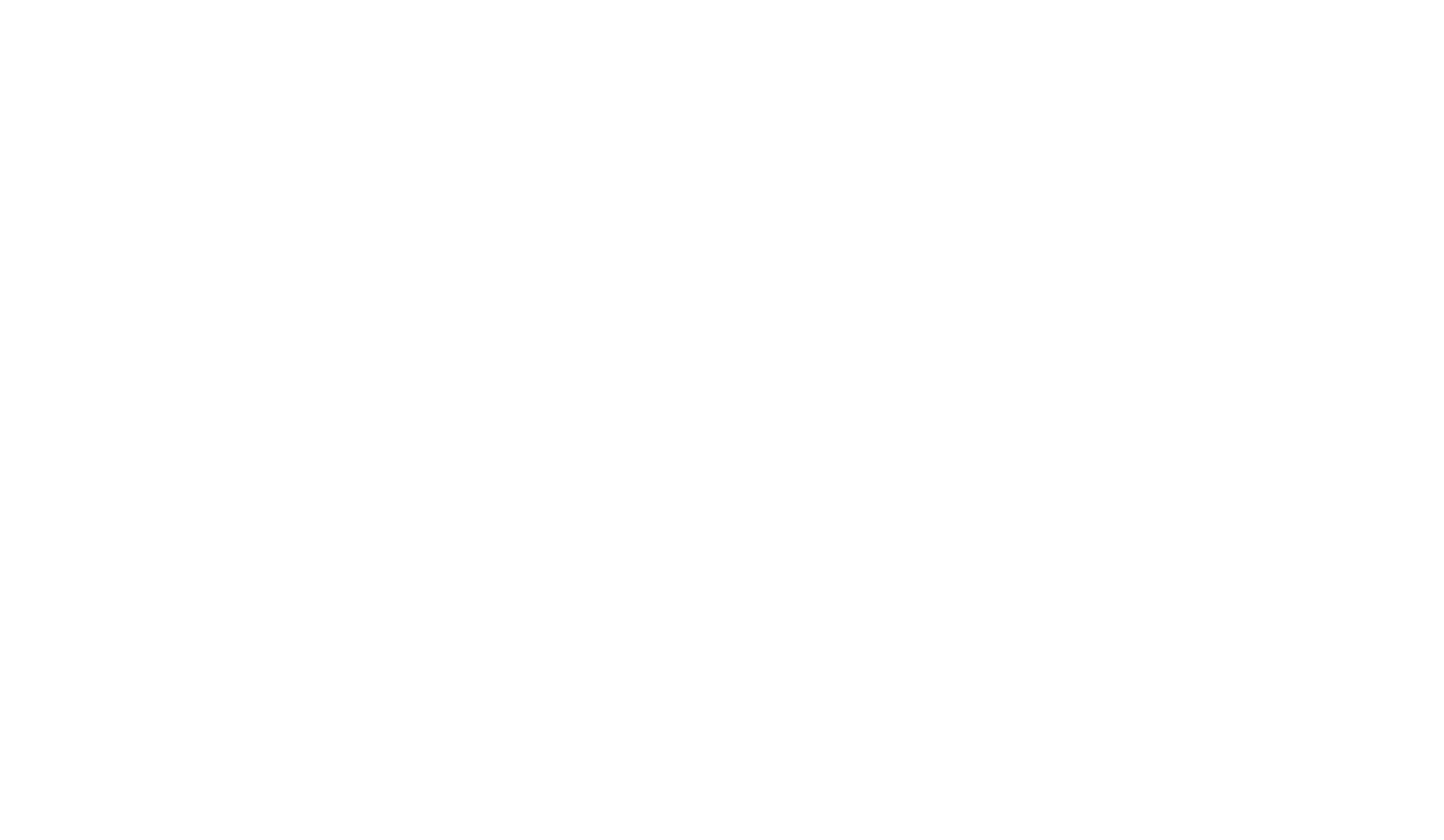 Last of its Class

Los Angeles Transit Lines PCC car number 3127, a Type P-3, is seen loaded on a flat car at an unknown location along its journey from St. Louis to Los Angeles, California.

This car is part of the first batch of an order of forty new cars that will see service, for the most part, on the P Line. It is also part of the last order of electric rail vehicles to run in Los Angeles for decades to come.

Just ahead of the PPC car on the left, we can see two poles protruding backwards from the roof of a trolley coach; perhaps it is also heading to Los Angeles to run on one of LATL’s two trolley coach lines 2 and 3.

In researching this image, I came across this wonderful excerpt from Ira Swett’s “Los Angeles Railway – All Time Roster” Interurban Special # 12, on page 56. It’s not only a nice description of this class of car, it’s also provides a glimpse of the overall mood of the Los Angeles Transit Lines on the future of electric rail transportation.

On September 10, 1948, Los Angeles Transit Lines accepted car 3126, the first of an order of 40 of the newest type PCC cars ordered from St. Louis Car Company.

Of the all-electric type, the newest PCCs were a decided improvement over the older ones. The most obvious changes are the wider aisles (34” as against 21”) and standee windows, tinted amber.

When all forty cars had been delivered and inspected at South Park Shops, they were put into services on the “P” Line. Aside from privately run excursions, 3126 – 3165 have yet to operate than Pico –E. 1st.

As mentioned elsewhere, these cars have won themselves two nicknames. LATL operators refer to them appropriately enough as the BIG PPCs, while those familiar with the of National City Lines speak of them fondly as the “Anti-Trust Cars”.

All of the P-3s were put through South Park Shops during the first half of 1952 for repainting.

Although the “P” line equipped with P-3 cars is providing what undeniably may be termed the finest transit service in Los Angeles, there is little hope that the LATL management will place orders for additional PCC cars. At the 1952 stockholders’ meeting, the LATL President Edwin C. Houghton stated that for the present and immediate future the management contemplated no service changes; that if and when any changes occurred it would be due to provision of new freeway routes available to transit buses; and that additional cars were not included in the future. – Ira Swett, August 1952. 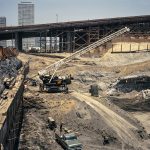 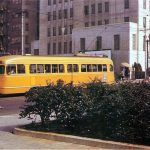