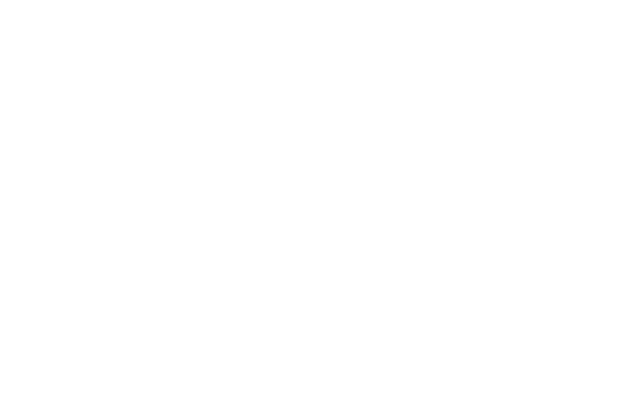 When the first Los Angeles Metropolitan Transit Authority (LAMTA) took over the operations of the Los Angeles Transit Lines (ex-Los Angeles Railway) and Metropolitan Coach Lines (ex-Pacific Electric) in March of 1958, I (as a 15-year-old railfan) was foolishly optimistic to actually think that LA was on the threshold of a new beginning in public transit. LA newspapers published photos of abandoned PE rights of ways, proclaiming that rail rapid transit would make a dramatic comeback to LA under the guidance of the “transit experts” who were supposedly part of the first LAMTA.

But as all rail fans in Los Angeles soon found out, rail rapid transit was the last thing the LAMTA had in mind for LA commuters. First order of business was to finish what Metropolitan Coach Lines had failed to do — that being the abandonment of the Bellflower Line just two months after the MTA’s inauguration. Over the next two years, rail service on the San Pedro and Watts lines was abandoned in quick succession.

Then in February 1960, just two months after the Watts line an abandonment, the MTA conducted test with former Los Angeles Transit Lines PCC no. 3148 riding on standard gauge PCC trucks on loan from San Francisco Muni. The 3148 made test runs along the length of the Long Beach Line, sometimes in reverse.

In my opinion, this was all a bunch of “BS.”

In this photo taken at 6th & Main Station in February 1960, the 3148 departs under the watchful eyes of 50-year-old Blimp no. 1708. The MTA concluded that the test went very well. To convert the Long Beach Line to single-end PCC operation would have meant that reverse loops would have to be constructed at 6th & Main and in Long Beach. PE’s beautiful double-end PCCs were available, but the LAMTA did nothing and the double-enders were sold to Buenos Aires.

In one last bit of MTA “BS,” Blimp no. 1543 was given a hasty two-tone green paint job to show Long Beach Line commuters that the LAMTA really wanted to continue rail service on the line.

But even before the green paint job on the 1543 could fully cure, LAMTA announced that the line would be converted to bus operation on April 9, 1961. The MTA said the the Southern Pacific Railroad (who owned the tracks) would not renew the lease on the right-of-way. In my opinion, MORE BS. The LAMTA was a state agency that could have told the SP to stick it where the sun don’t shine. An so, that was that.

Next order of business, complete destruction of LA’s five modern, excellent PCC-operated car lines, and for good measure, the two clean electric trolley bus lines would be abandoned as well. So much for bringing rapid transit to LA, which in five short years became an all bus “town.” 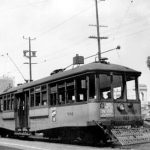 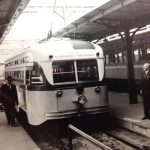