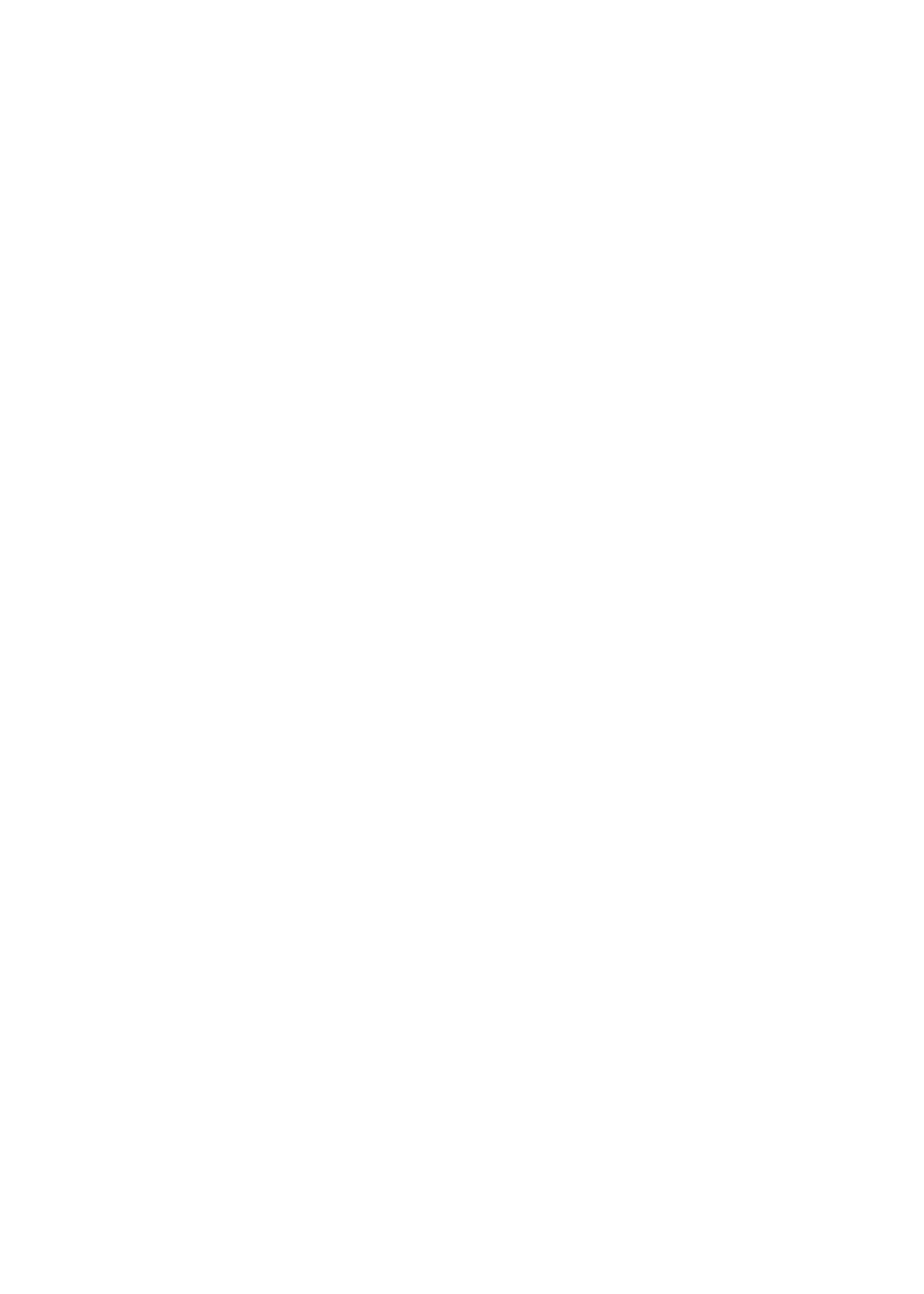 Pacific Electric Magazine November – December 1949 features a then five-year-old boy named Jerry Jurdan, son of Night Foreman Bill Jurdan of West Hollywood Garage. The blurb in the magazine states: “(the Jurdan’s) got into the Christmas Spirit a little ahead of time this year so we could bring you this Christmas cover. Here’s Jerry holding a model of a PE rail car built by his dad, a miniature railroad enthusiast; and a PE bus model borrowed from the desk of Motor Coach Superintendant John D. Puffer. Picture was taken in the Trainmen’s Room at Sixth and Main, and Jerry is wearing a cap belonging to Conductor Earl E. Green. the tree was about the first one sold on Wilshire Boulevard, and the decorations came from the PE Club, courtesy of Manager Stan W. Newcomer and Clerk E. T. Holmes. Assistant Research Engineers Bob Labbe and Malcolm McNaughten did the decorating. Many thanks are due to all who helped, and especially to Bill Jurdan, who traveled many miles on short notice to make the picture possible. 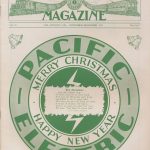 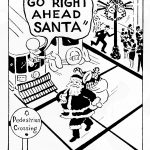