Containing an economic analysis if P. E. operations up to the beginning of World War II, a photo essay, “Steam to the Rescue” covering the extensive use of steam power by the P.E. during the war, including rare scenes of San Diego and Arizona Eastern #27 in action, and a reproduction of the 20 page P.E. Special Instructions to Employees Relating to Air Raid Precautions, Air Raid Alarms and Blackouts, Effective June 1, 1944. 68 pages with map, 68 photographs, the vast majority of which have never been published before, and index. 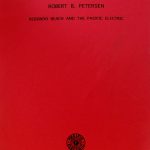 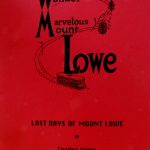