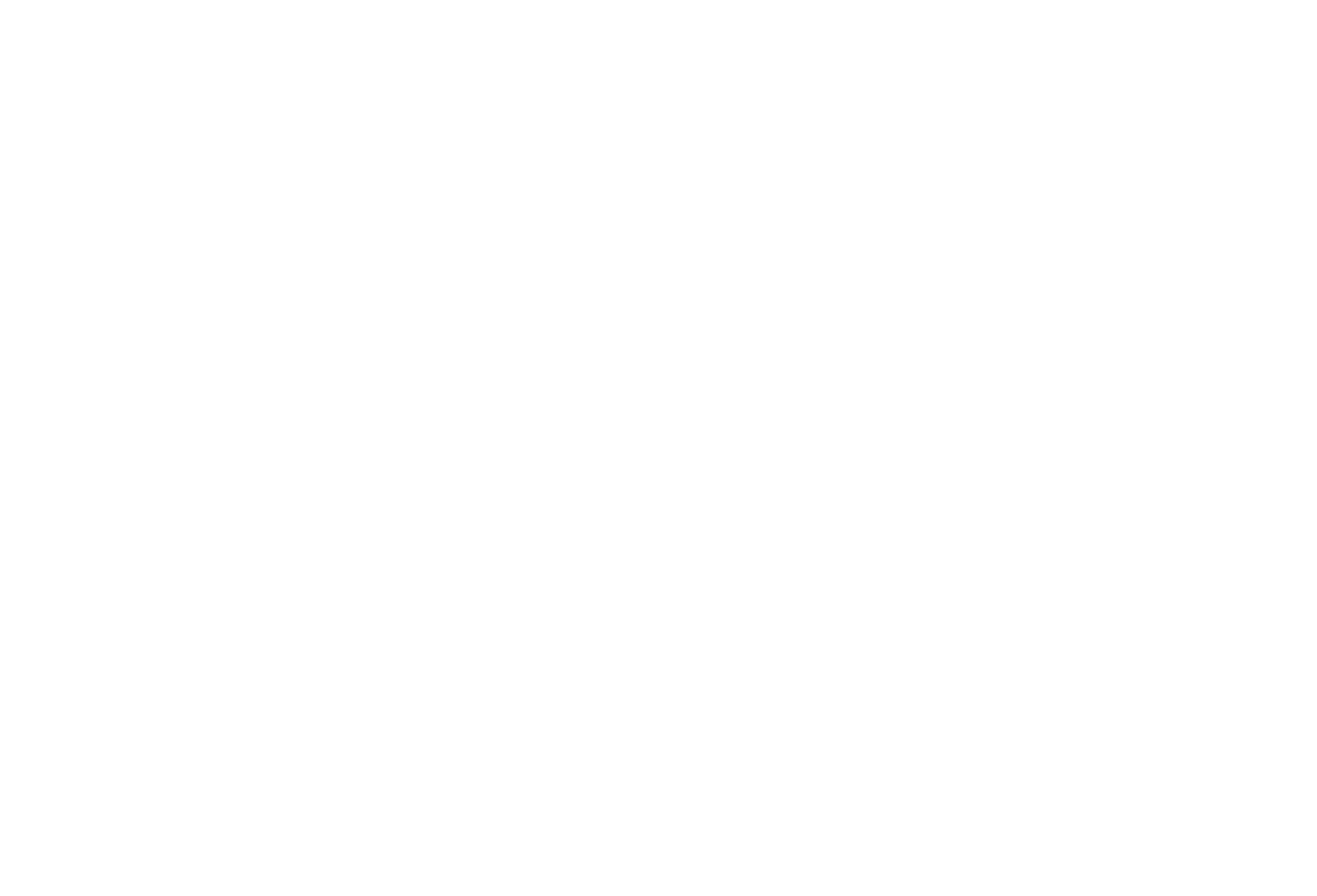 Contained within this wonderful Kenneth L. Douglas photo from the early 1960s are a number of old iconic downtown Los Angeles buildings. Ken captured a Los Angeles Metropolitan Transit Authority PCC car no. 3112 heading west on 7th Street having just passed Figueroa Street. Directly behind the car is seen the now-demolished Hilton Statler Hotel. Built in 1952 as the Hotel Statler, it was purchased in 1954 by Conrad Hilton and added to his growing chain of hotels. It was last known as the Wilshire Grand Hotel but was finally demolished in 2013 to make way for the 73-story Wilshire Grand Tower that opened on June 23, 2017.

In the background is seen the noted Mobilgas (General Petroleum) Building with its two winged Pegasus figures that lit up the skies of downtown Los Angeles for decades. Construction began on July 11, 1947 and it was fully occupied in February 1949. Vacated in 1994, it was converted into apartments and operated under the name Pegasus in tribute to the former occupant’s logo. On June 22, 2004, the building was added to the National Register of Historic Places no. 766 based on architectural criteria.

A little harder to see in this photo is the 1912 structure that was the former home of Engine Company No. 28 of the Los Angeles Fire Department. Located at 644–646 S. Figueroa Street, you can see one of its small, pointed roofed towers that are located at the top corners of the station. The building has been repurposed into businesses and office space. The building was featured as an operating fire station in the 2011 video game L.A. Noire. Engine Company No. 28 is also a Los Angeles Historic-Cultural Monument listed as #348.

Another feature that we find in a lot of our historic images are banners like the one hanging just above the front of car 3112. The banner is advertising the yearly event known as the Los Angeles County Fair which is held at the Pomona Fairgrounds located at the eastern edge of Los Angeles County. Unfortunately we cannot see all of their familiar pig character carrying his suitcases presumably on his merry way to the Fair.

Two other interesting points worth mentioning in this image are the 1960-something Plymouth taxicab in the carport of the hotel, and the advertising board on the front of the streetcar promoting the Ice Follies at Pan Pacific Auditorium.

Can anyone guess what the adverting board on the side of the streetcar is advertising? If you do, please share your thoughts with us in the comment section. 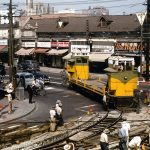