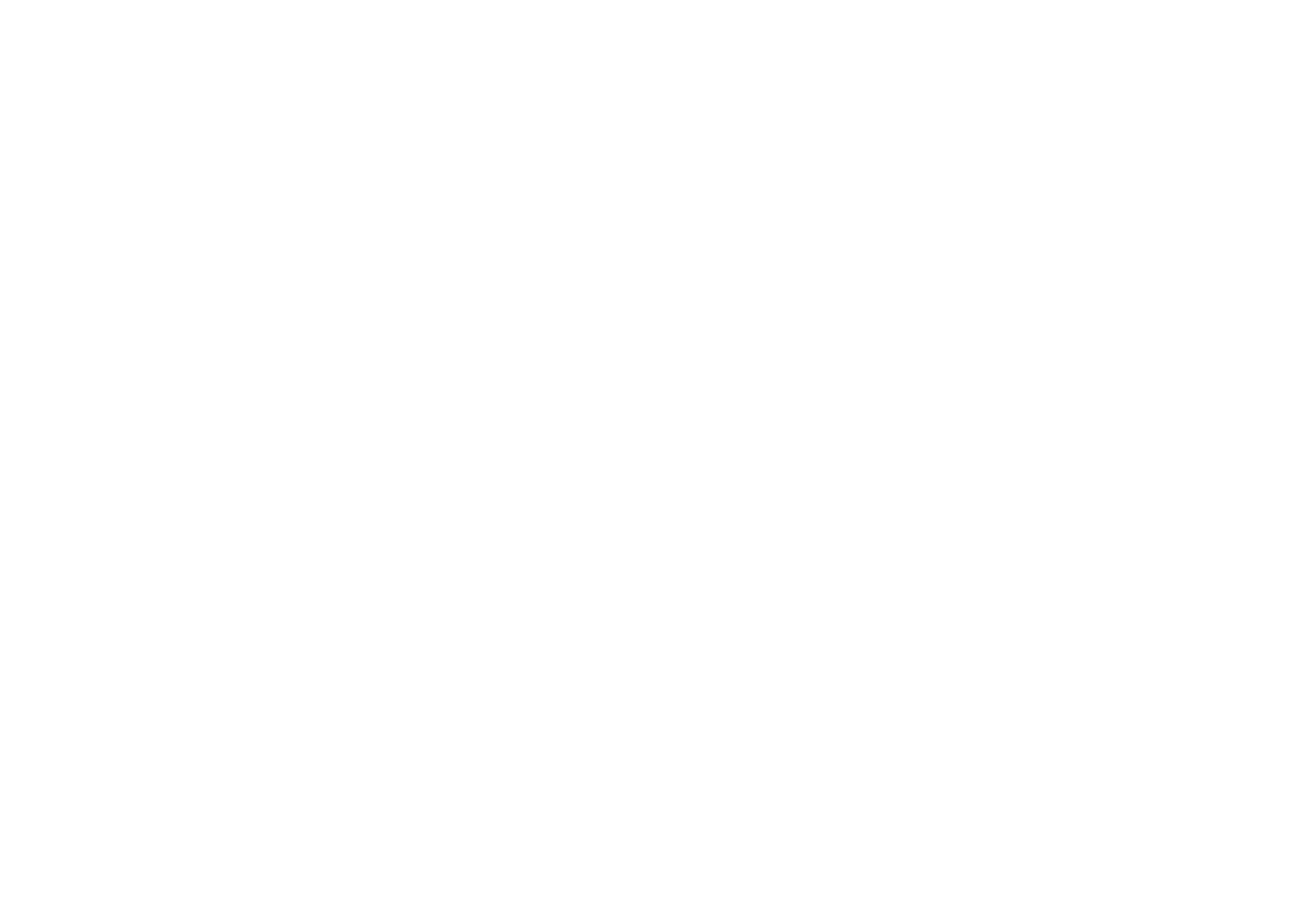 Southern Pacific SW 1500 no. 452 is captured in this shot headed eastbound along Culver Boulevard. The small freight train is about to cross Overland Avenue in Culver City, circa 1970.

This one-time Pacific Electric line once ran as far south as Redondo Beach. The PE tracks were built along the sandy shoreline between Playa Del Rey and Redondo Beach and were only a few feet from the Pacific Ocean. The Redondo Beach Line lost its passenger status on May 12, 1940 due to its inability to compete with road improvements and the growing use of automobiles. The line was cut back to Alla Junction, a location known today as the busy intersection where Culver Boulevard crosses the 90/Marina Freeway.

For many years after passenger service ceased, the remaining portion of the route provided both the Pacific Electric and then the Southern Pacific with a modest freight business until the late 1970s when the line was cut back again to the Air Line at Culver Junction.

The old Culver Junction today is very close to where the Metro Expo Line’s Culver City station is now located.

The white fence running along the north side of the track, seen here on the left, is protecting the MGM backlot where many of the classic films of the Golden Age of Hollywood were filmed. Ben-Hur, The Philadelphia Story, The Three Musketeers, Little Women and Gone with the Wind are just a few of the features that were shot at this location. By the time this SP train was passing the lot, it had long since been abandoned by MGM for all practical purposes and the site would soon be sold and developed into condominiums. 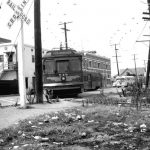 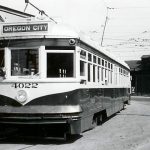