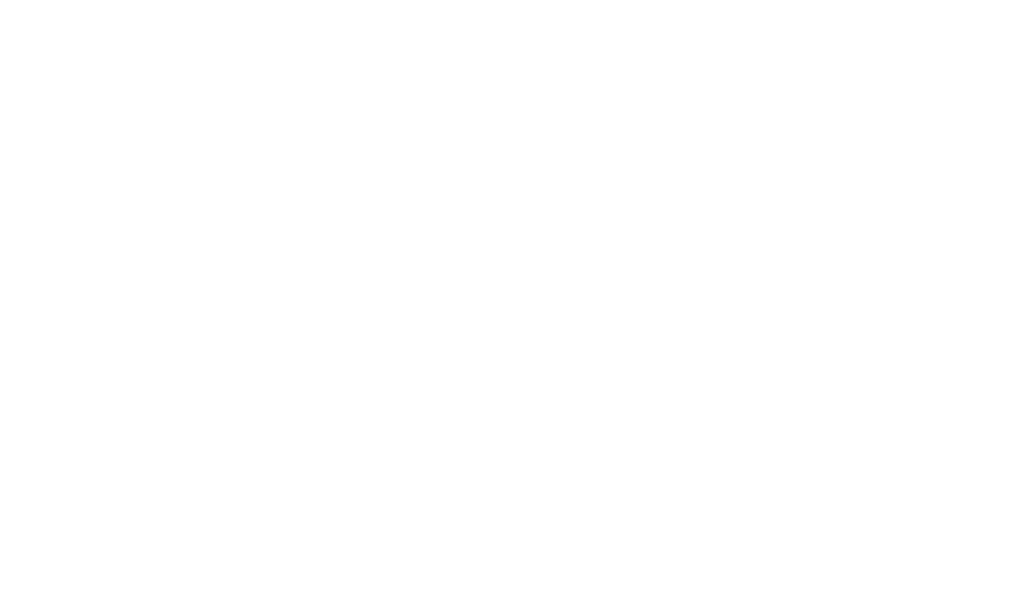 This photo of Pacific Electric no. 748 and train was taken in the last days of the world-famous Venice Short Line. The scene is at the foot of Venice Blvd. at Pacific Avenue in Venice. Behind the 748 is a new GM 2700-class Diesel bus, most likely on a training run. And like a scene out of the jungle, the GM Diesel bus is stalking the hapless 748 and train hoping to pounce on the train for the kill.

The September 17, 1950, abandonment of the VSL WAS THE BEGINNING OF THE END for the Pacific Electric Railway as a large-scale commuter rail system. The VSL had great potential for upgrade to a fast and efficient light rail route. But the thinking of the day was to eliminate all forms of suburban and city rail transit in Southern California in favor of “more efficient” freeways.

And so, the VSL passed into history. The wide right-of-way down the center of Venice Blvd. would lay abandoned and weed-grown for more than a decade after abandonment. Finally, in 1963, the “improvement” of Venice Blvd. began. The right-of-way was removed and ONE auto traffic lane was added in each direction. The massive La Cienega / Venice Blvd. bridge was demolished and at the same time, and the long Pico / San Vicente viaduct went with it.

From the September 1950 abandonment of the VSL, to the last run on the Watts Line on November 2, 1959, the entire PE rail system was wiped out except for the Long Beach Line. Finally on April 9, 1961, the massive job of destroying a fantastic commuter rail system was complete. Modern freeways now moved the masses with far more speed then any of PE’s trains.

Then in the 1980s, as auto traffic had reached intolerable conditions, transit experts came up with a brilliant idea. Why not built a light rail line between Long Beach and Downtown LA? I am sure some of these experts wondered why no one had come up with that idea before. As a result, the METRO RAIL BLUE LINE was born. And so now, decades after the PE was destroyed in the name of progress, the LACMTA is faced with rebuilding “HUMPTY-PE-DUMPTY” once again.

If I had not seen this transit fiasco with my own eyes, I would never believe that something this stupid could have ever taken place…. 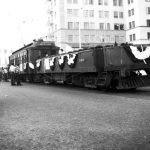 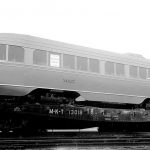