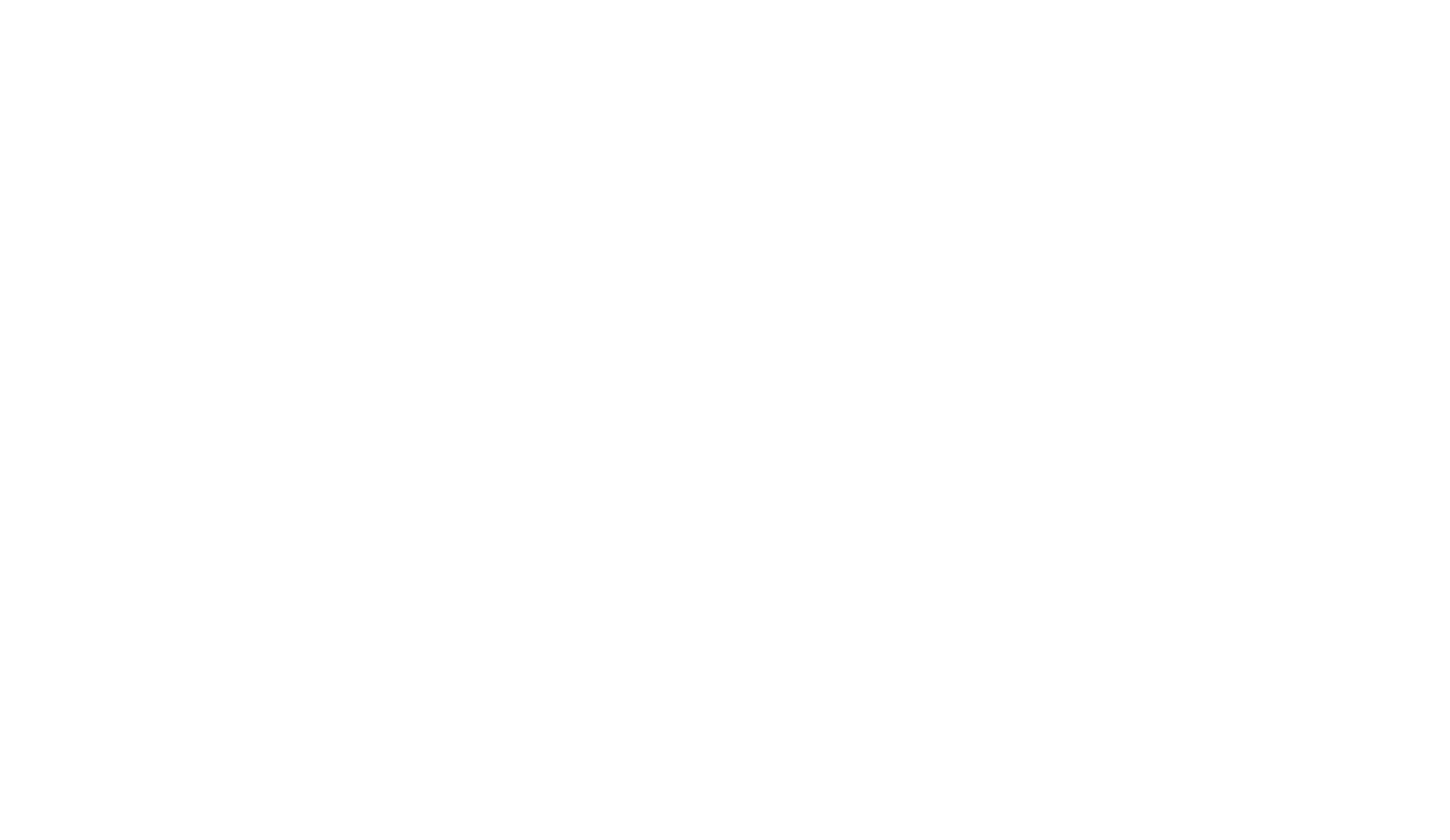 Pacific Electric stunned the American Transit Industry when the Railway took delivery of 30 double end PCCs in November of 1940. Not only were PE’s PCCs the first double enders, but were the FIRST MULTIPLE UNIT PCCs built up to that time. Many PCC fans consider the PE PCCs the most beautiful ever built in the pre-war era . Only the 25 postwar all electrics built new for Louisville Railways come close to the esthetic beauty of PE’s PCCs.

So it was that Americas most revolutionary PCCs should make their debut on two of PE’s most important Western District lines, the heavily patronized Venice Short Line, and the Glendale-Burbank Line. PE rebuilt the Glendale – Burbank Line from top to bottom, end to end, in preparation for the new cars. It was no secret that PCCs’ “temperamental” riding characteristics required top notch rail infrastructure. The new cars did extremely well on the rebuilt Burbank Line.

HOWEVER…the VSL was an other matter. By 1940, the rail and roadbed on the VSL were nearing 45 years of age. By the time the PCCs arrived , there was enough of the “modernized” Hollywood cars on hand to almost completely eliminate the need for the wood bodied 950s that had served the line for decades.

BUT as often is said, “the best laid plans of mice and men often go astray.” The PCCs tenure on the VSL was brief, maybe a year or so. As beautiful as the PCCs may have been, they could not deal with the rough track. With the out break of World War II, a decision was made to reassign the 13 VSL PCC’s to the Burbank Line. Thirty one of the big handsome 950s, then in the midst of being scrapped, were rescued from the fire, run through Torrance Shops and returned to service in early 1942 in “better than new” condition.

The classic 950s along with six 1000s and several two-man Hollywood cars rendered fast dependable service on the VSL all during the War, carrying crush passenger loads.

Even after the War ended, patronage on the VSL continued at high levels. Three-car trains were a common sight in the post war years. I am sure that the PE management did not run three car trains for the benefit of rail-fan photographers, three car train were a necessity to carry the high passenger volumes.

The 30 PCCs now settled down to a life on the Burbank line. By 1954, the Pullman built cars that had been such a sensation in 1940/41 were nearing the end of the career in a span of just 15 years. The PCCs continued to render excellent service into 1955 when the abandonment of the Glendale – Burbank line, with DECADES of service life remaining in its rebuild infrastructure, was announced.

All PE passenger service had been sold to Metropolitan Coach Lines in Oct 1953. MCL’s greedy, self-serving management did not give a DAMN about the welfare of the traveling public, air pollution, the importance of travel time, or anything else except inflating the Company coffers at the expense of EVERYONE AND EVERYTHING . And so it was that on June 19, 1955, despite vigorous opposition from the City of Burbank, the line was abandoned.

The 30 near perfect PCCs were “stuffed” into the Subway tunnel, just inside the portal opening. It did not take long before vandals reduced the first eight to ten cars into piles of rubble. Only the pitch-black darkness of the deep recesses of the tunnel kept the vandals from destroying the entire fleet of Americas most beautiful PCCs.

After four years of storage and vandalism, the PCCs were sold to Buenos Aires, where they joined 27 Hollywood cars. Unfortunately, the TEMPERAMENTAL riding characteristics of the cars caught up with them once again and the service life in Buenos Aires was a short 3 years.

Sadly, none of these revolutionary PCC’s was preserved.

In this photo taken in April 1941, car no. 5010 (Craig Rasmussen collection) is stopped at Culver City Station to entrain a lone passenger for a fast, if bouncy, trip to Santa Monica. The decade of 1940 to 1950 was a financially great time for the PE and Southern California commuters.

HOWEVER, the next decade of 1950 to 1960, would see the complete destruction of “The Worlds Greatest Interurban Railway” starting right there at Culver City in September of 1950 with the abandonment of the World Famed Venice Short Line, the first of a decade long string of rail abandonment that would virtually wipe out the entire rail system.

And now, 60 years later, commuters that drive the I-5 “Golden MISTAKE Freeway” and the I-10 Santa Monica “Freeway” more like a parking lot, are paying dearly for the short sighted decision that were made by greedy business men and the Highway Department so many years ago!! .