Some ninety-five or so years after they were built, seven of the Pacific Electric Railway’s world-famous Hollywood cars survive in various stages of condition. The Orange Empire Railway Museum is home to five of the seven survivors. The 717 remains the only one of seven that is still operable. Car 655 (5094), though beautifully restored to its 1939-40 appearance, is not currently operable. The other three Hollywoods at OERM are stored in need of major restoration.

The former PE 758, sold to Buenos Aires along with 26 of her sisters in 1952 for passenger service, was converted to a line car many years ago. The other 26 Hollywood long since retired and presumed, scrapped after decades of service. The 758 is reported to be in poor condition at this time. One last car, PE 680 (5069) was sold to Portland Traction Co. in mid-1953 as their 4022 for continued passenger service.

The #680 and seven other Hollywood’s were repainted at Torrance Shops before being shipped to Portland. Sadly, their service life in Portland lasted only about 5 years.

One of the Portland Hollywoods was involved in a serious crossing accident with a log truck shortly after entering service, and was severely damaged beyond repair. Of the remaining seven cars, one car, the former PE 680 escaped scrapping and would be moved to the Oregon Electric Railway Museum, its 4 motors having been removed before being saved. After decades of storage at the Oregon museum, the severely rusted and weathered 4022 was sold to the Seashore Trolley Museum were it remains today in need of a major, multi-thousand-dollar restoration. 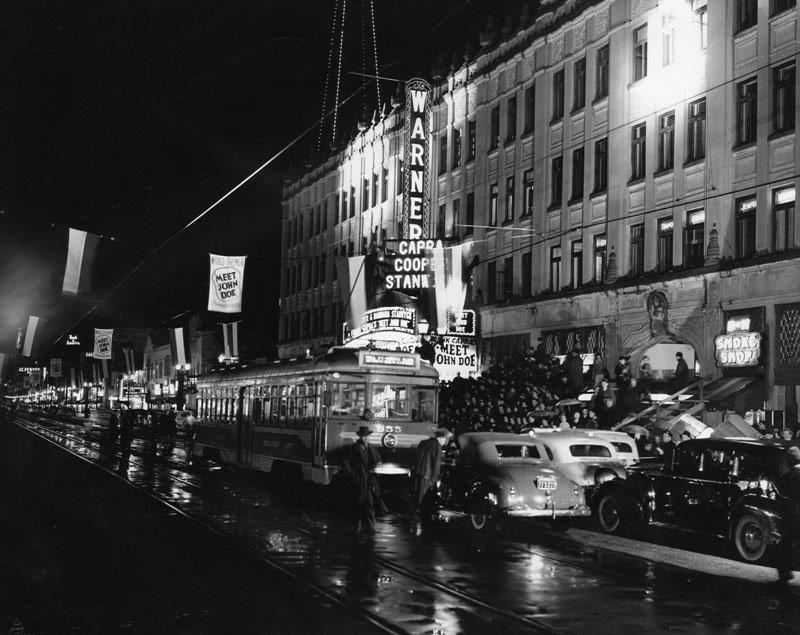 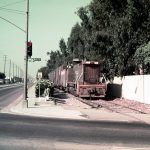