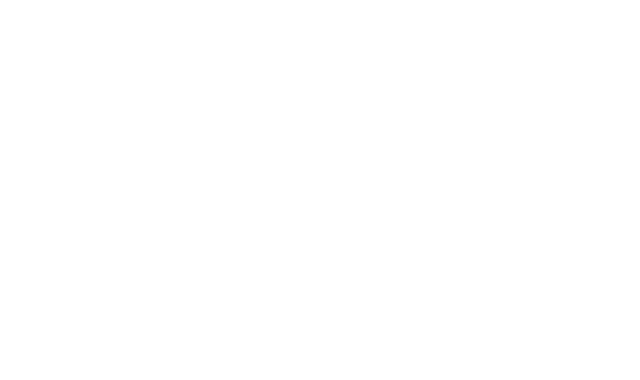 This nice post card dating from about 1923-25 shows Pacific Electric car no. 578 westbound on the East Broadway Line in Glendale.

The HOTEL GLENDALE dominates the intersection of Glendale Avenue and East Broadway. This was a very important intersection in the City of Glendale. It was here that the PE interchanged with the struggling Glendale & Montrose Railway. The G&M operated along the center of Verdugo Road from downtown Montrose on the north to an interchange with the Union Pacific Railroad in south Glendale. A short branch to connect with the Los Angeles Railway E Line diverged off the Verdugo Main line via Wilson Avenue-Broadway-and-Colorado Streets where the LARY connection was made in Eagle Rock. (The 5 Line)

Today, except for the G&M car house in Montrose, most all traces of the little railway are gone. The building at East Broadway and Glendale Avenue that was once the HOTEL GLENDALE still stands today, although repurposed as another enterprise.

The PE equipped the East Broadway Line with its beautiful Pullman PCCs in 1941. A dubious distinction befell the PE PCCs when in 1946, the East Broadway line was abandoned. It was the first PCC-operated car line in the USA to be abandoned. But as history would soon prove, abandonments of PCC-operated streetcar lines in the 1950s would become all too commonplace. After the East Broadway Line, all of the San Diego Electric Railway’s PCCs were replaced by buses in 1949. The annihilation of the PCC had begun, but thankfully, complete annihilation was never achieved . To this day, fifty-plus-year-old PCCs still ply the streets and right-of-ways of several cities across the USA, the buses that replaced many of these same PCCs having been scrapped decades ago.

Editor’s Note: here is what appears to be the old Glendale & Montrose Railway carhouse in the back area of the current Anawalt Lumber location. It resembles the peaked roof design of the old Pacific Electric Watts and Ocean Park car houses. 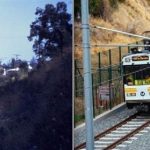 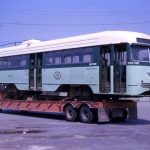