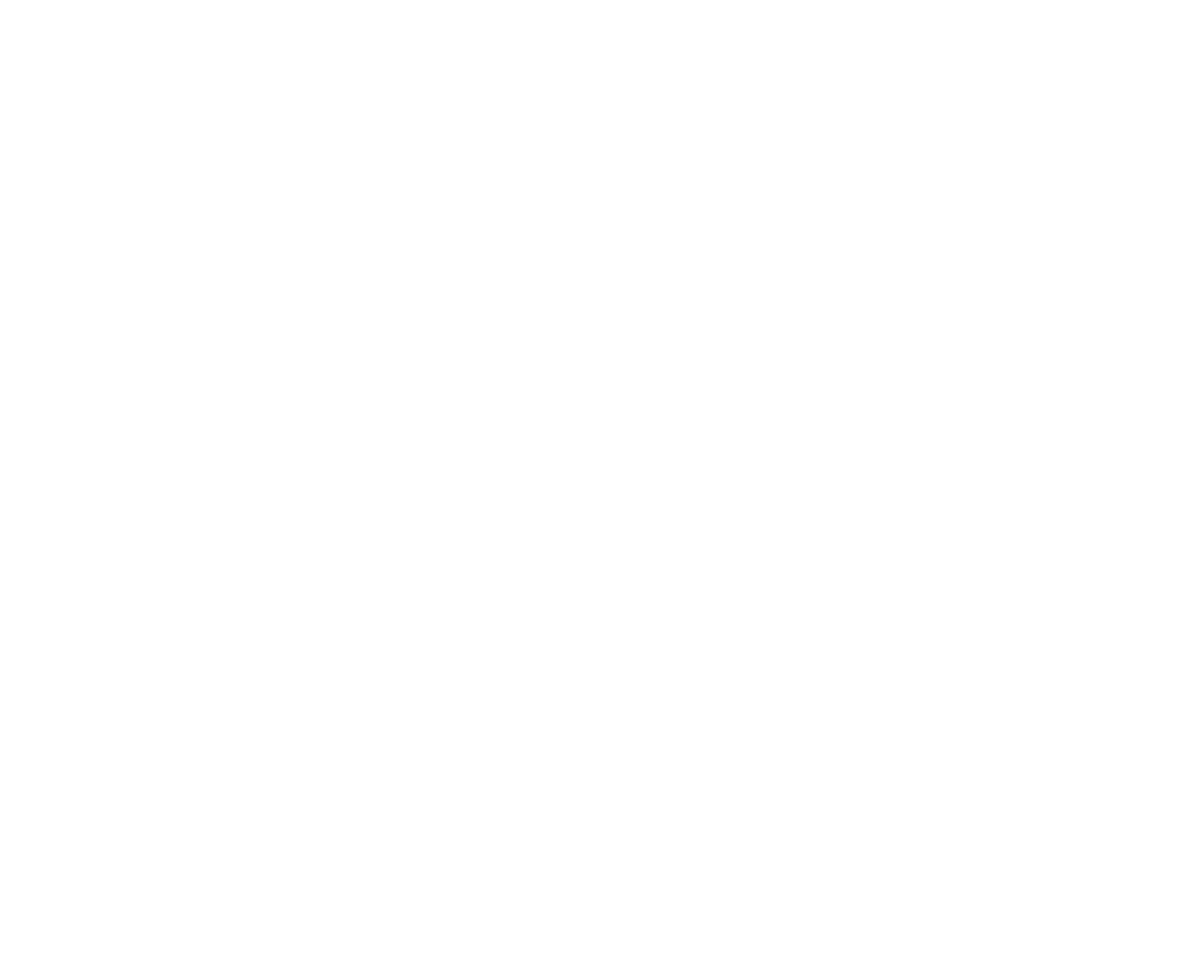 In this 1902 view, the camera looks to the east as Los Angeles & Pacific car no. 234 waits its departure for Venice and Santa Monica in front of the LAP Depot at 316 West 4th Street, between Hill Street and Broadway. Number 234, a narrow gauge car, will depart Downtown Los Angeles using Los Angeles Railway tracks along Spring and Main Streets. By 1912, no. 234 was completely rebuilt from top to bottom and made standard gauge. The rebuilt car became PE no. 584. All of the former LAP narrow gauge track on 4th Street and the Depot was abandoned in favor of the new Hill Street Station, which in turn would be rebuilt into the mega Subway Terminal Building in 1924-25. The 534 would burnish the rails of the PE until 1937.