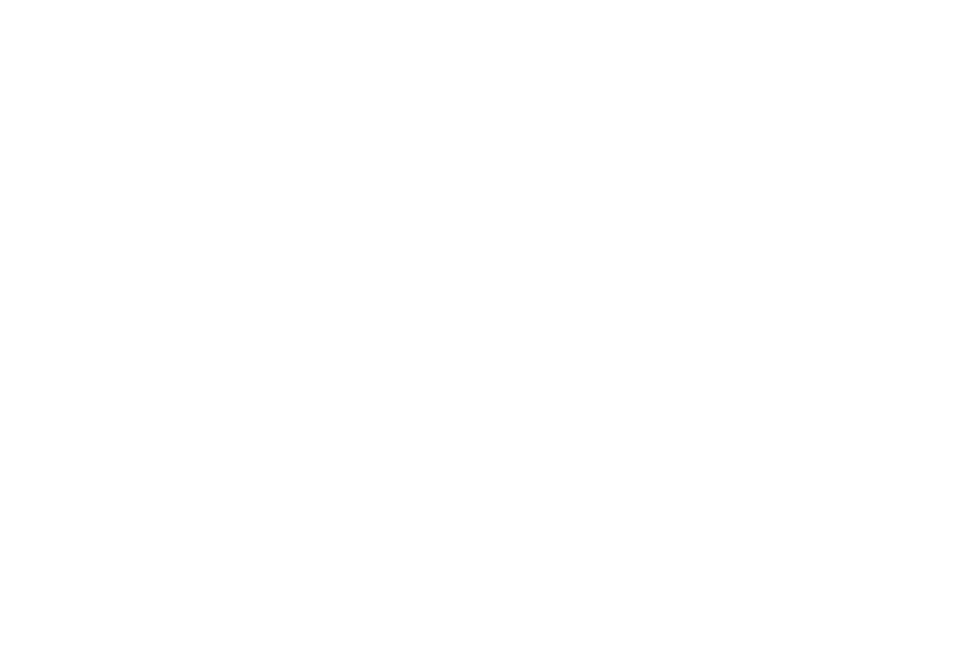 Train stopped just short of the San Pedro Station to let those who wanted to walk up to the station for a photo shot. Car in foreground is a soon to depart train to Los Angeles, other cars laying over for the Monday morning service. In remembering further why the train stopped short of the station, it waited there until the northbound train could depart – so the 5-car could then take the cross-over to the departure track. There is a road crossing near the station and the 5-car would have blocked that if it had come any farther.

On 6-30-1957 I was on a charter with 5 blimps that went from LA to San Pedro, Catalina Terminal and Long Beach. I’ve described the pictures as they attached to this email – obviously their sequence follows the order of the trip. All passengers were in the lead car. This was the first 5 car train in a long time and perhaps the last. Running through downtown Long Beach was an unusual sight. 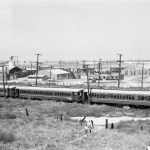 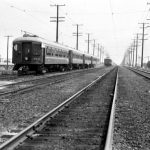