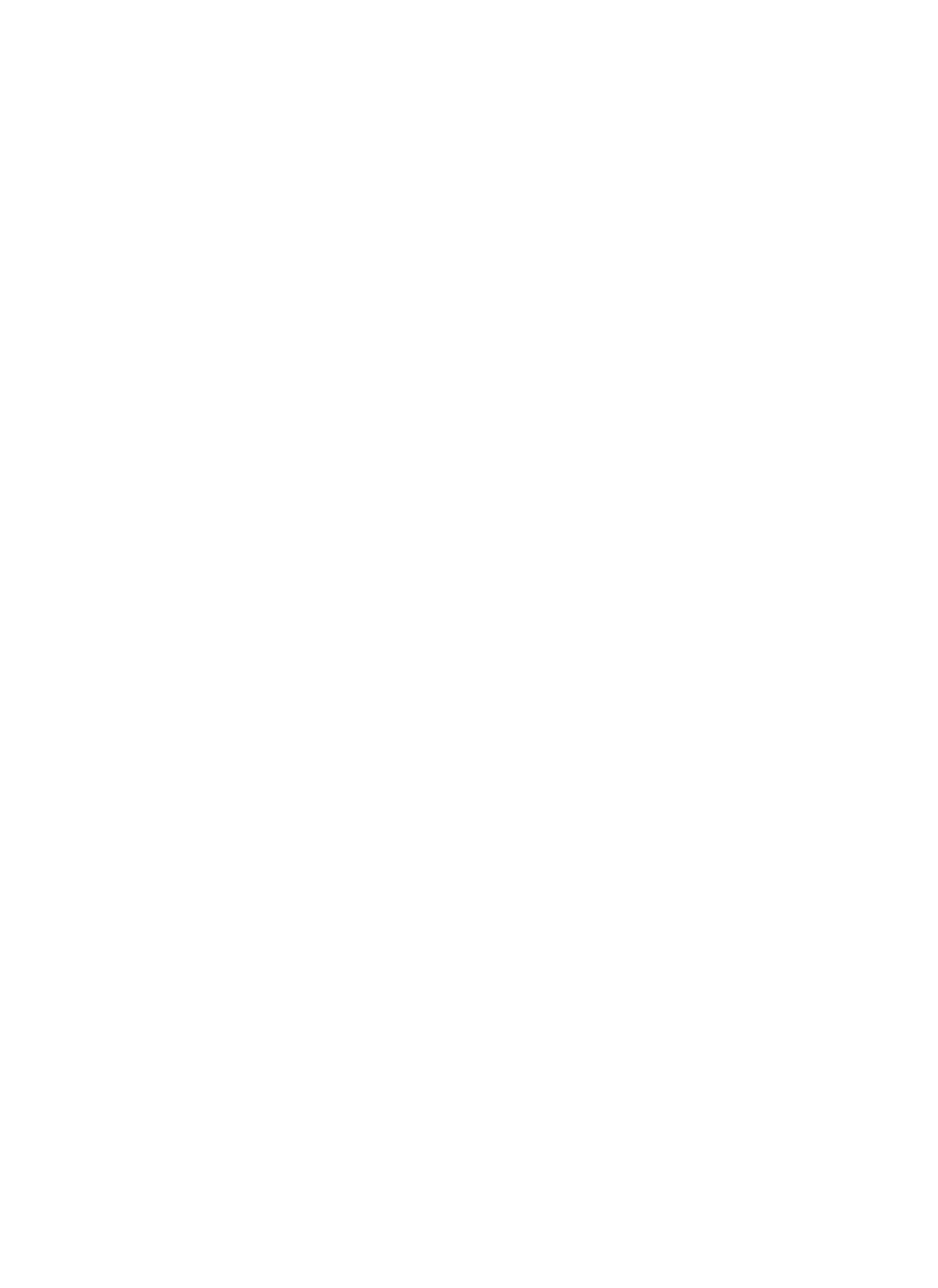 Here is a copy of a Metro Blue Line Line poster we handed out to promote then upcoming rail lire between Long Beach and Los Angeles. I was the project manager on getting the photo. We spoke with the photographer several times. I let him borrow my railroad books to get a sense of what other photographers had done and then let him come up with his own idea.
What he ultimately did was to have a stationary car photographed at twilight. Using a large camera, he panned the camera with the lens open from the back to the front of the car then hit the flash. You get some blurriness in the rear as if there is movement and the flash stop actions the picture.
The photos show the photographer and his assistant. The man in the orange safety vest is my boss Mike Barnes.