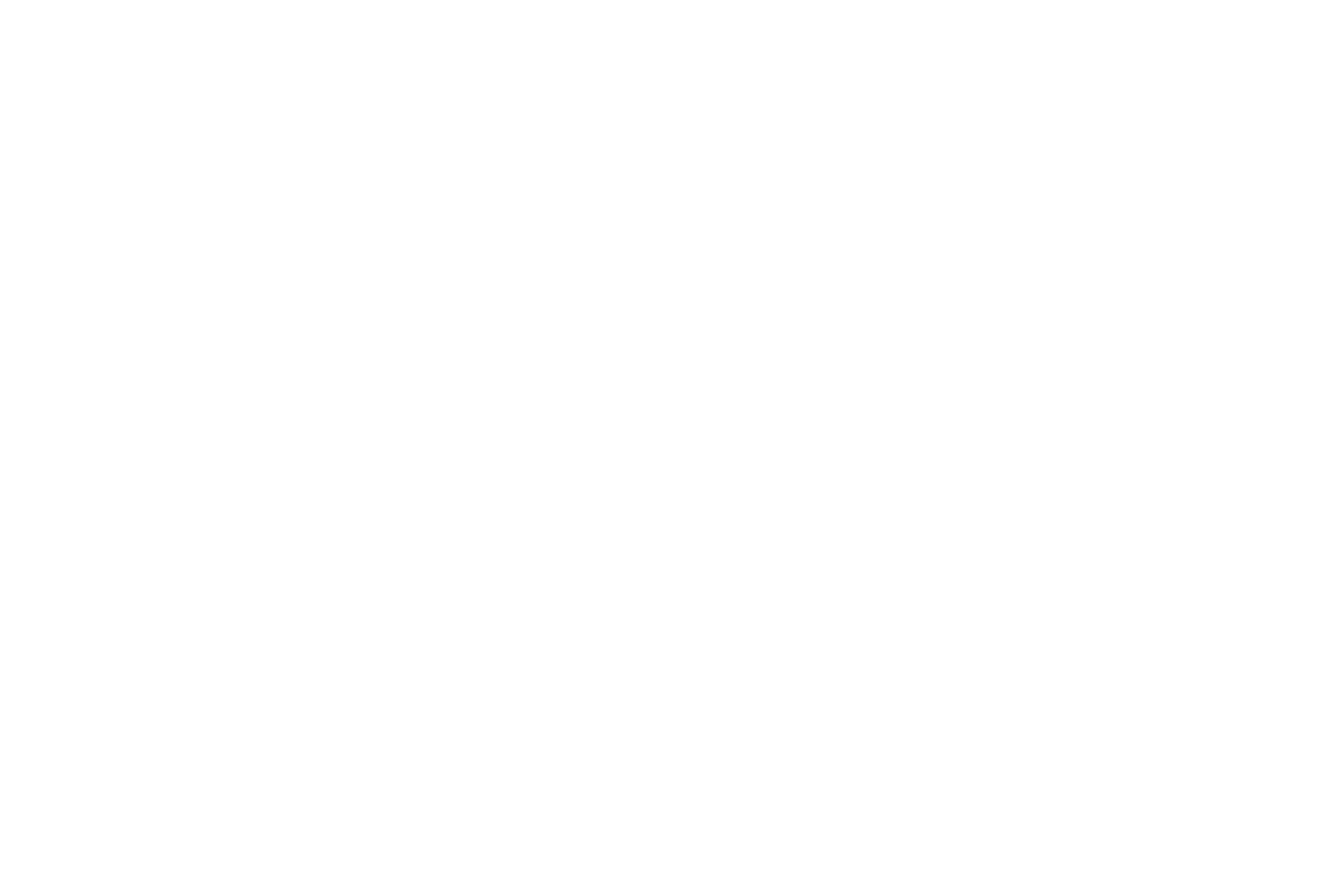 Pacific Electric electric freight locomotive no. 1593 and crew pause for this photograph taken at Graham Yard.

PE locomotives 1592 and 1593 began life as the electric motive power of the Red River Lumber Co. of Westwood, California. The twin locos were built by Baldwin – Westinghouse in 1927 and were of the standard B-W steeple cab configuration. 1593 was rebuilt into a box cab motor by RRL at an unknown date, assertedly due to wreck damage. The engines worked on RRL Central California Traction Co. in 1944 for the fall fruit rush, they remained at Stockton for sale to anyone with $32,000.00; in the meantime, CCT got part of its money back by charging RRL rental for their storage. in 1947 both were purchased by PE and entered PE service in March and April of that year respectively. PE put them through the Torrance Shops for overhauling, including a pole trolley, roof, boards, four headlights and repainting.

Due to their having been built years later than PE’s other steel locomotives, 1592 and 1593 incorporated the usual design and component improvements and were rated PE’s best insofar as tractive effort was concerned.

Both engines were sold in 1952 to the General Urquiza Railway of Buenos Aires, Argentina where they are operating as of 1965. – Ira L Swett 1978

From Pablo Sebastián Labanca of Buenos Aires, Argentina, come these images of Pacific Electric 1593 as it awaits restoration. As Pablo writes:

From CDP Lynch, Buenos Aires, Argentina, the works on Baldwin Westinghouse ex-PE 1593, to put her on rail again. In general good shape, only metal body restoration works are required.