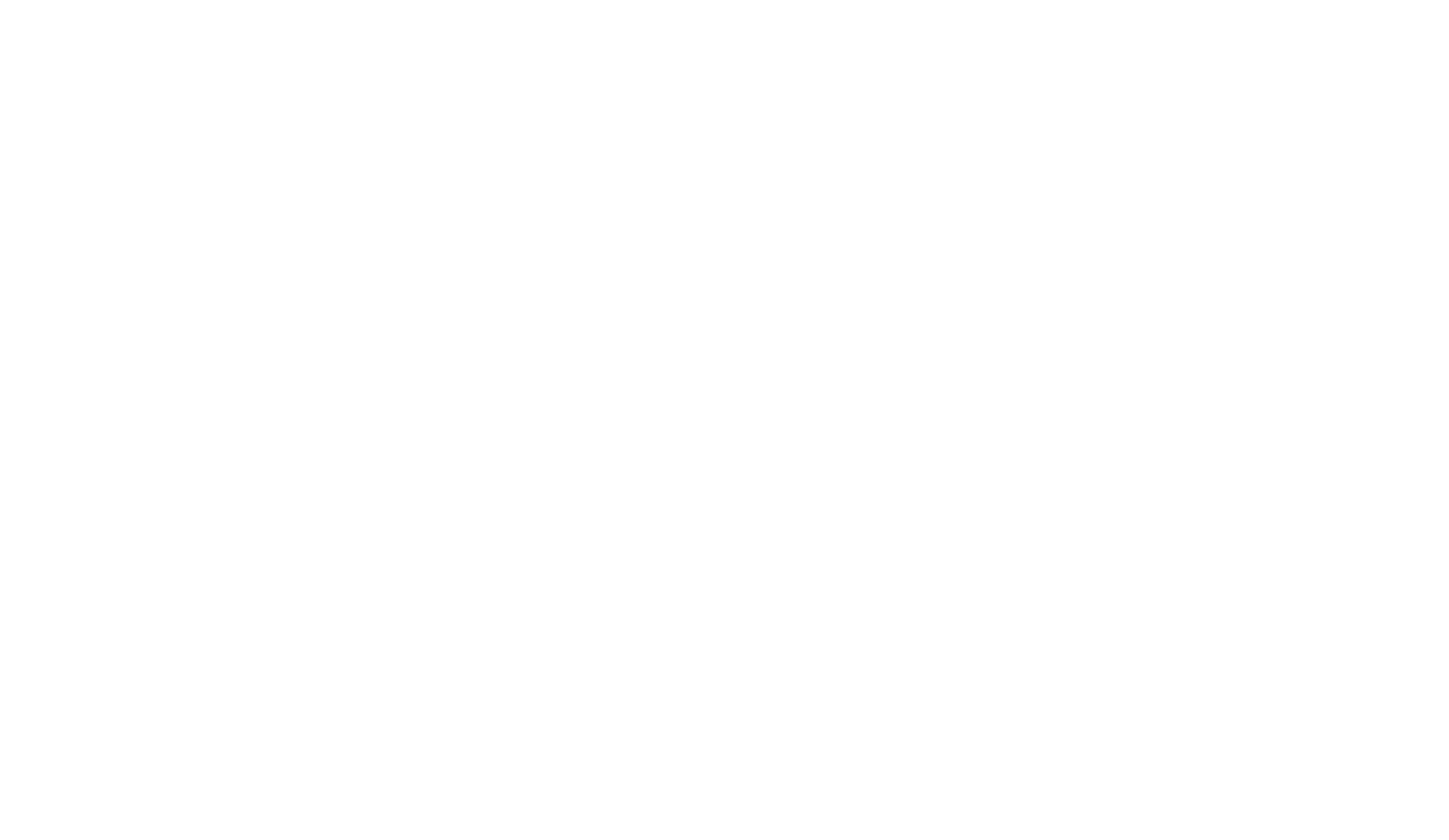 From the Jack Finn collection comes this image of Pacific Electric no. 1498 in around 1954 at the Torrance Shops. It’s being loaded onto a lowboy trailer for transport to Travel Town, as the banner says. 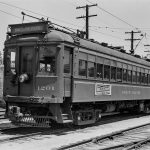 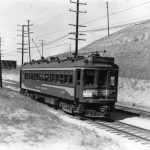