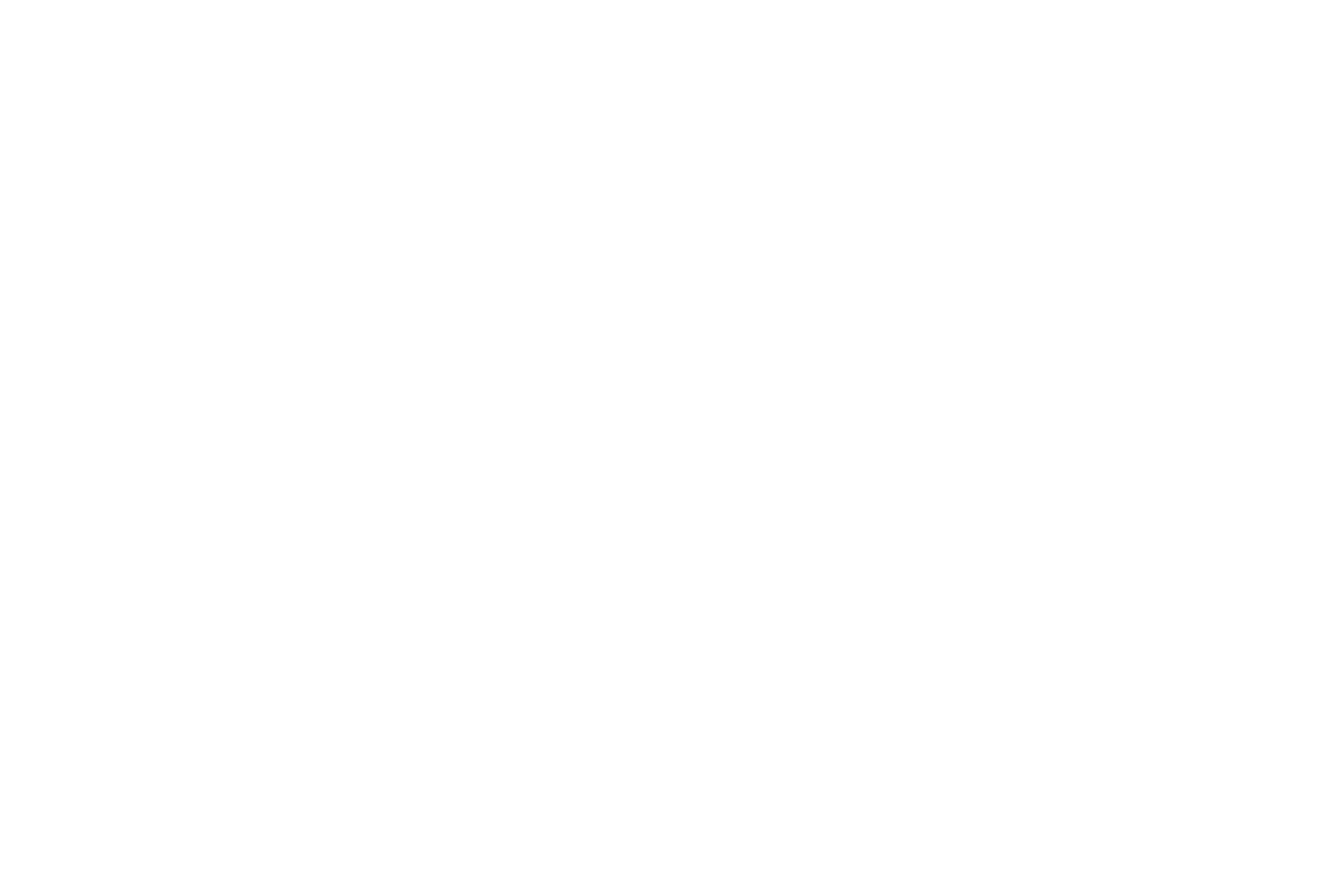 Pacific Electric Railway Post Office no. 1401 poses with operators and fans (identified as Dick Burns and Jack Ferrier) at the Macy Street Yard some time in the late 1940s.

In 1902, desperately short of cars, Old PE purchased fifteen out of service cars from The Golden Gate Park & Ocean Railroad of San Francisco; three were motor cars, twelve were open trailers, all quite large, having originally been hauled by steam (locomotives). Unsuited for high speed operation, Old PE relegated the cars to a side track for a time, then rebuilt them. The three box motors cars were narrowed, their windows made to open, seats upholstered and speed increased. Of the dozen trailers, six became passenger trailers, six box motors. The passenger trailers eventually were motorized and became PE 1350, 1351, 467, 468 and 1360 (one was retired before 1911); the box motors became 1410 – 1415.

In 1930, passenger and mail combo 1350 was renumbered IV 1401 – a baggage-mail car. In 1936, the mail facilities were removed and thereafter this car was a box motor. In its later years this car gained fame as being the oldest operating electrical car in the nation. It was finally scrapped in 1947, the last of the Golden Gates.