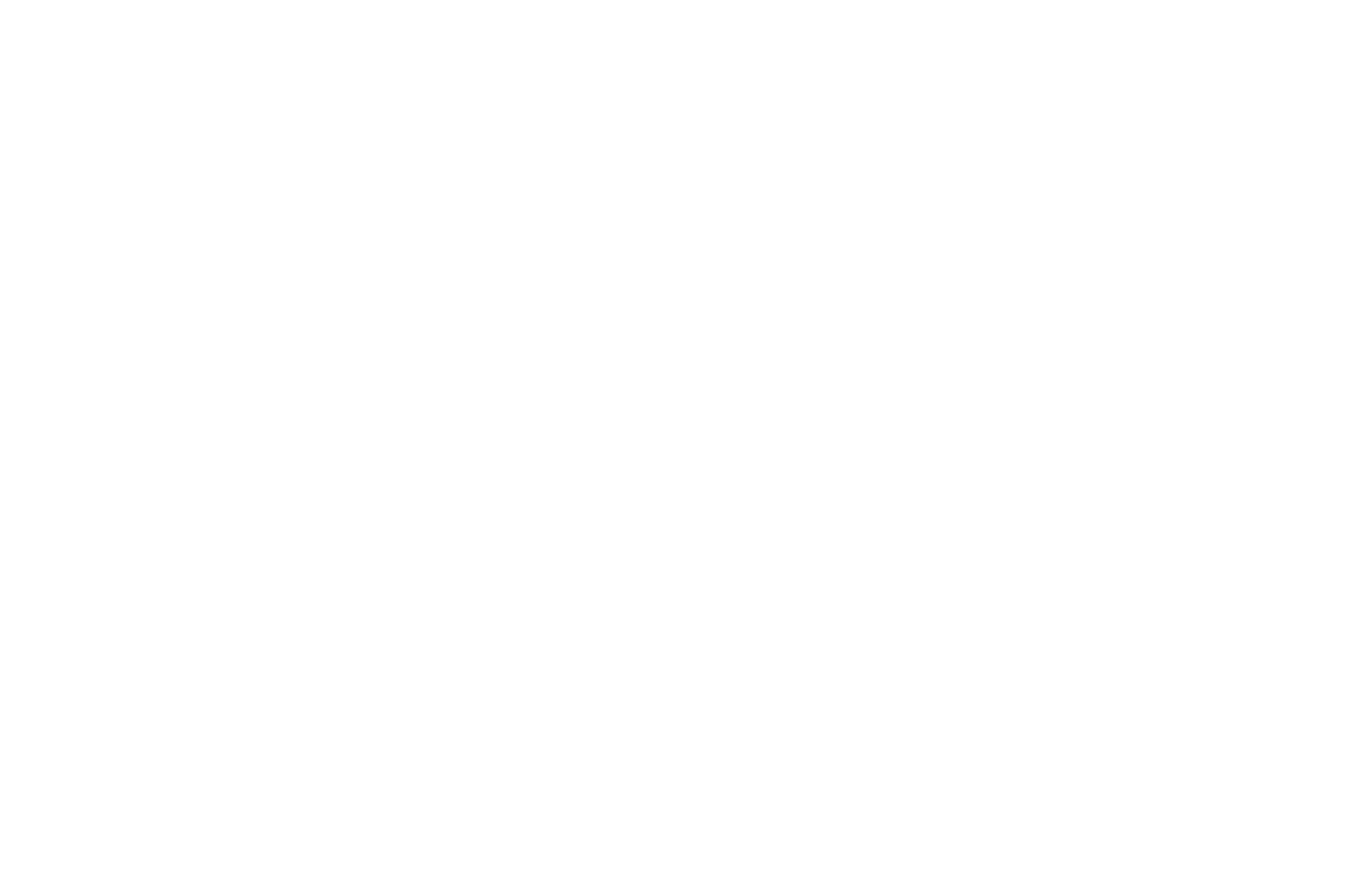 LAMTA at 6th and Main in Color

Here’s a never-before-seen image of Los Angeles MTA PCC no. 3148 at the 6th and Main Terminal on February 26, 1960, as part of the MTA’s “operational tests” of potentially using PCC cars on the Long Beach Line – then the only remaining major PE artery still in operation.

As noted in this article by transit historian Ralph Cantos, the MTA’s testing was a sham, with line shutdown imminent.