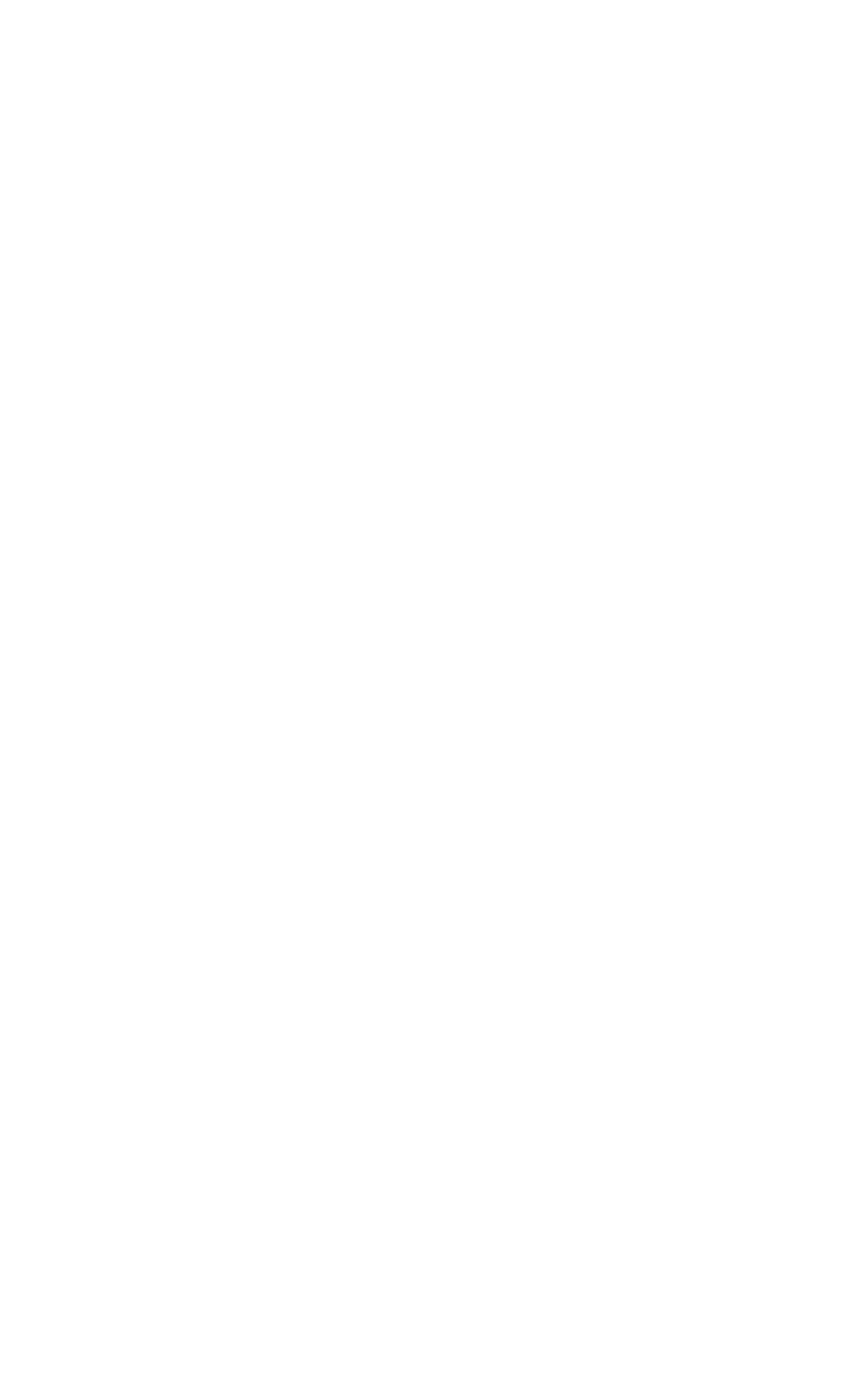 It is likely that this edition was probably the last issue prior to the sale date of October 1, 1953. Long-time Pacific Electric Passenger Traffic Manager H.O. Marler’s name appears at the bottom right. I wonder if Mr. Marler chose to follow the passenger business with MCL or did he complete his career in some other capacity with PE? 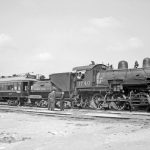