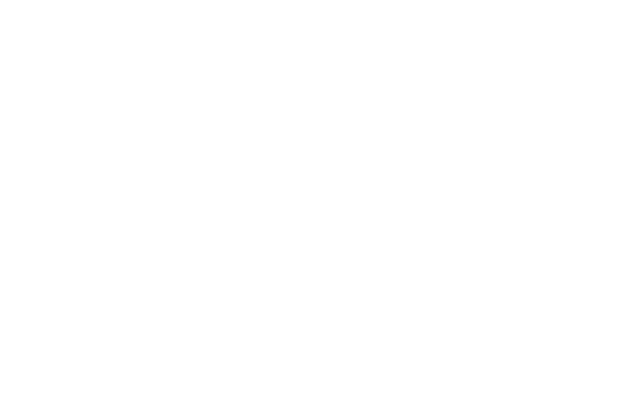 Pacific Electric 733 In Buenos Aires: She will never look this good again

When the Hollywood cars first went into service, they were painted almost identical to PE’s “Butterfly” paint scheme. The “Butterfly” decoration” was just as the PE had planed it to be, with the wings along the sides of the cars facing the correct direction.

But as time passed, things began to change. 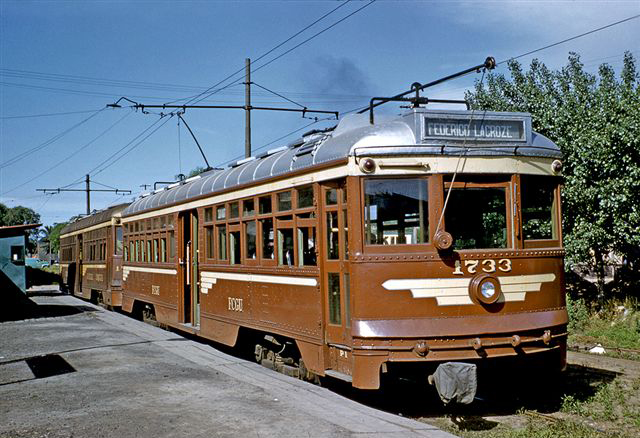 Here, the 1733 shows off her second paint scheme with “Butterfly” wings reversed. The reason for this modification is forever lost to history.

As more time passed , Buenos Aires officials decided to really put the Hollywood cars to work, aesthetics be damned. End doors were cut into the fronts of the cars and the controls moved to the left front.

Now the Hollywood cars would really earn their keep in trains of 5 or more cars. One conductor could now pass from car to car, unlike the PE days where a conductor was required for each car in an MU train.

This was not going to be the “plush life” of Southern California. 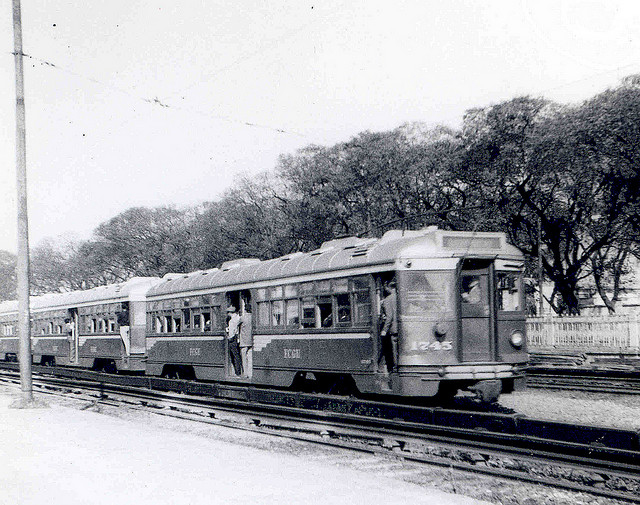 The former Pacific Electric no. 745 in heavy duty service. Her appearance will decline over the years. Buenos Aires officials had no real love for the Hollywood cars; they were purchased for one reason — to work, and work hard. And that they did, and well… Ralph Cantos Collection.

The appearance of the former 700s would continue to decline, and by the time they were all retired, they looked as bad or worse than anything that rolled on the Watts Line in the last days of that service.

For all practical porpoises, it was a job well done. 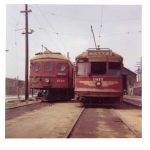 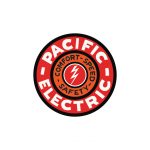