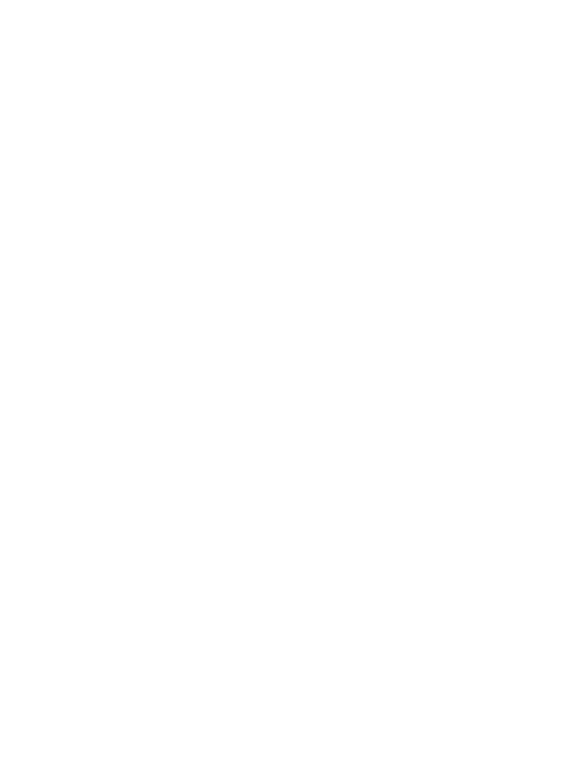 This full-page ad from the St. Louis Car Co. dates from about 1928-29. The photo shows Pacific Electric no. 614 and train just after emerging from the Hill Street tunnel no. 1 at 1st and Hill Streets in Downtown Los Angeles. The photo was probably taken around 1924.

The text reports that the PE now has 160 of these versatile suburban cars in service at the time the ad was printed. Actually, the St Louis Car Co. did not build all of the reported 160 cars. The 160 cars were built in 4 orders:

No matter, all 160 cars were equal in all performance respects. The cars were fast accelerating, and could reach their astonishing top speed of 28 mph in short order.

Minor improvements were made on the last 3 orders. The 10 “750’s” were by far the best of the lot. The last ten cars had two major improvements, those being: roller bearing on all axles, and to me, the most important…brass window sashes. I remember riding the dilapidated Hollywood cars on the Watts line in their final years. Years of neglect by Metropolitan Coach Lines and the MTA had taken a terrible toll on these last valiant veterans. The wood window sash on the last survivors were lacking in red paint which left the exposed wood window sash subject to swelling after rains. The windows were almost imposible to open for several days after it rained. It was minor problem, as it never rains in Soouthern California. The Timken Roller bearings were replaced by standard friction bearings when the cars went through Torrance Shops as time passed.

Today, the spot where this photo was taken is unrecognizable. Everything is gone, and the Stanley Mosk Courthouse has replaced the background in the old photo. Out at OERM, 5 Hollywood cars have been saved, representing 3 of the 4 orders. The Hollywood cars would become legendary in the decades after their construction. The Pacific Electric contently got their money’s worth from these fine cars. 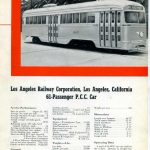 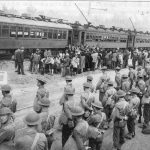