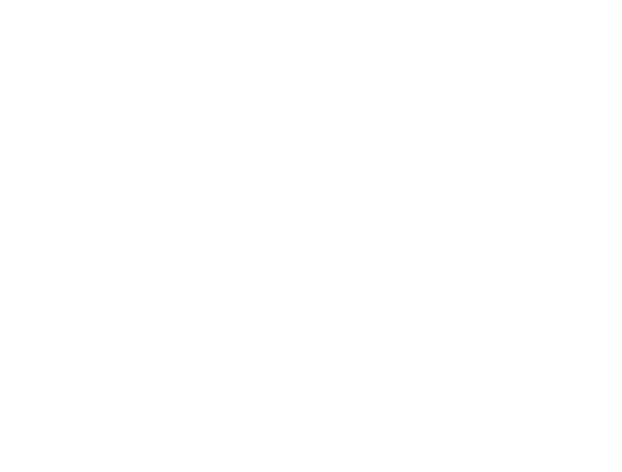 Pacific Electric no. 538 was one of a 20 “lite interurbans” (530-549) built for the Pacific Electric Railway in 1909 by world famed St. Louis Car Co. The “Medium Fives” as they were known served the PE well, being used systemwide in 600-volt territory. Retirement of these cars began about 1936. The PE must have been giving the 500s away at bargain prices as more 500s found new lives as mountain cabins and such than any other class of PE car. One car, the 538, was sold intact to Warner Bros. Studios in 1936, as most of cars 500 to 549 were being sold for scrap.

In this 1916 photo from the Craig Rasmussen Magna Collection, a young trolley fan (no, its not me) poses on the steps of the 538 at San Pedro. Craig identifies the young chap as George C. White. The 538 at this time was just another PE rail car. There was no indication of the car’s upcoming fame, notoriety, or immortality that would be bestowed on the 538 in the decades to come… 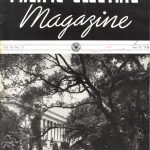 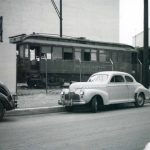