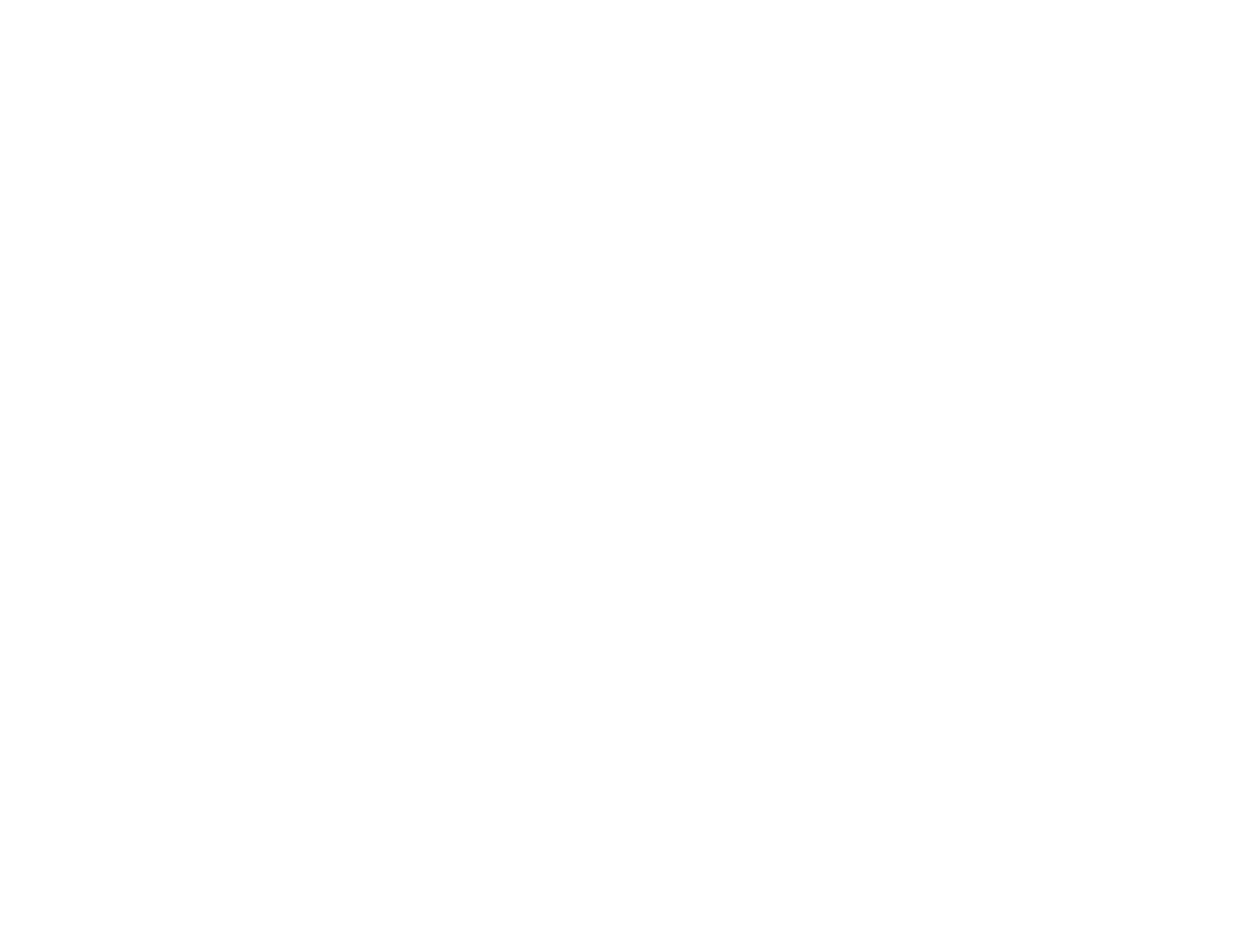 Pacific Electric no. 304 is assigned to the East Colorado – Lincoln Avenue Line in Pasadena. Its exact location is unknown. PE no. 304 was built by J.G. Brill Company in 1913. It was a center-entrance, low-floor car nicknamed “Dragon” on the PE.

They were were equipped with maximum traction trucks and two General Electric 201 F motors. Their fatal flaw was that they had to operate with a two-man crew. There was no way to convert them to one-man operation. As the PE reduced its local operations in the depression, these cars became surplus. All were disposed of by 1934.

Note the this photograph appears on page 39 of “Cars of the Pacific Electric Vol I Interurbans Special # 29” August 1975. 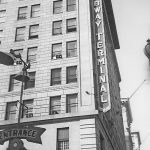 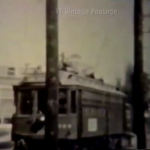