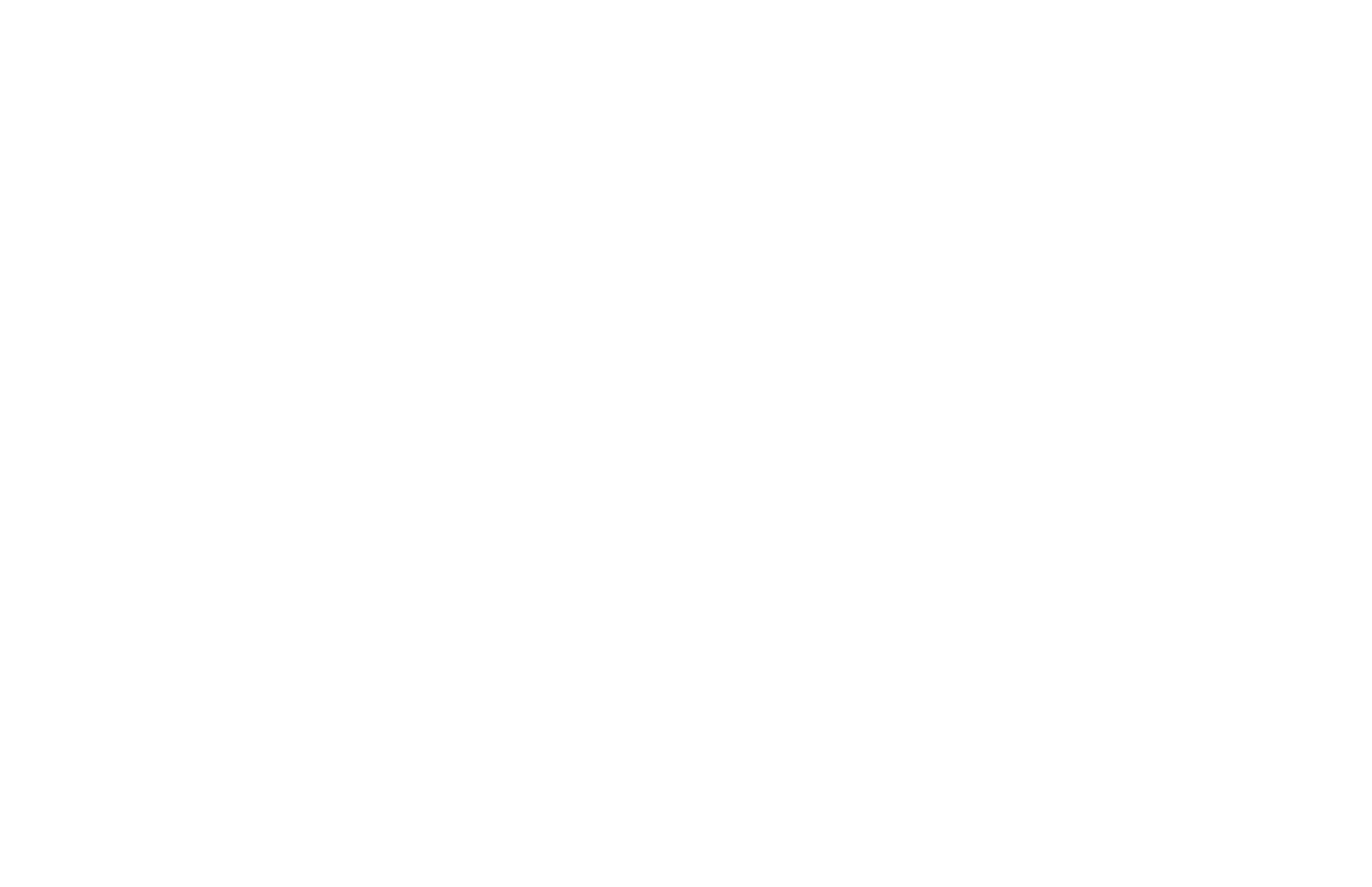 Last Hours on the Monrovia-Glendora Line 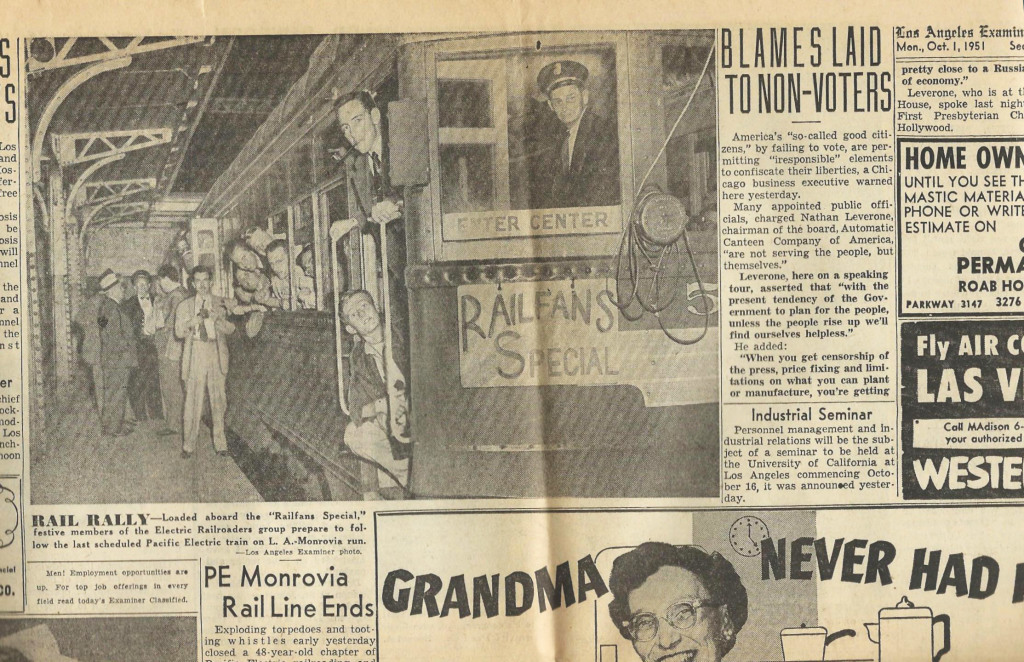 This image has previously been posted on the website but there was no accurate date given. I have included the Los Angeles Examiner’s page and date which is seen in the extreme right hand corner of the image as Monday, October 1, 1951.

And above is the accompanying text that went with the above photo. Notice that the text states:

“At 12:34 a.m., the last ‘regularly scheduled’ train on the Los Angeles-Monrovia run pulled out of the PE terminal at 6th and Main streets.”

The special ERA car followed with its 43 members 10 minutes later. As a side note, I wonder if any of the members took advantage of the 17 cents a dozen cookies that Van De Kamp’s was offering in the adjoining ad. 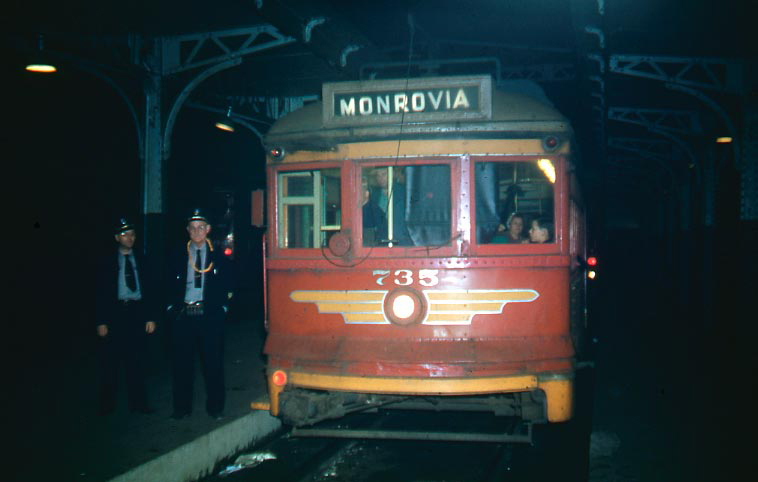 The final image shows the last ‘regularly scheduled’ train referred to in the Examiner article.

I was aboard car no. 735 on this trip along with my brother and mother (seen in the window) and dad who took this picture.
I had just turned 7 years old and being up in the middle of the night was quite a thrill.

My PE employee timetable shows a scheduled departure of 12:35 a.m. from 6th and Main St. with a 1:24 a.m. arrival at Shamrock Avenue, which begs the question; how did we get back to L.A.? The same timetable shows the last inbound schedule from Monrovia on that long ago day to have departed 11:26 p.m. so we couldn’t have been on that. The only answer I can come up with is that we ‘hitched’ a ride with the SC-ERA folks on their inbound trip back to L.A. since theirs was not a regularly scheduled car and they had to get back home whereas we ‘regular’ riders were on our own.

I distinctly remember the explosions of the torpedoes mentioned in the Examiner piece. The noise reminds me to this day of popcorn popping in a skillet. Somewhere out in the murky dark, after a particularly loud and almost continuous barrage of torpedoes we stopped to pick up a passenger. It was Jack Farrier with a suspicious looking brown paper sack and an equally suspicious wide grin on his face. Someone asked Jack what was in the bag. “My lunch”, he responded. Everybody had a good time.