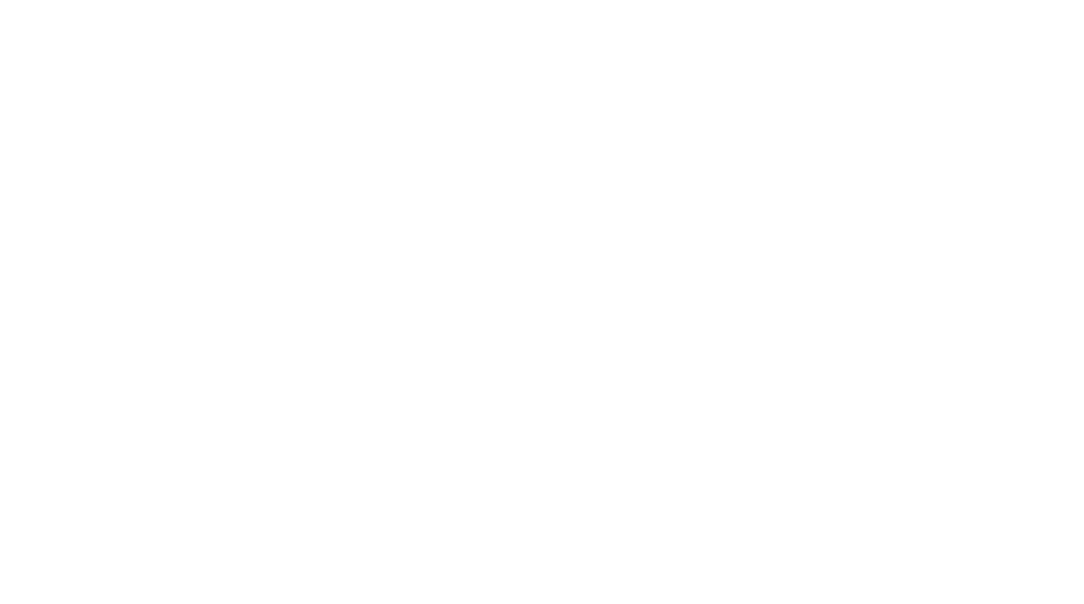 We’re thrilled to share this found footage from none other than Amsterdam, the Netherlands, by Frank M. Wiggers, who like us, shares a passion for anything railroad and mass transit.

He recently received a private film (likely 8mm) with Pacific Electric footage, and had it digitized and reached out to us for more information. We shared it with famed transit historian Ralph Cantos, who provided the following set of appraisals. Give it a watch and let us know what you think. And thank you to Frank for sharing with us!

Please leave your additional comments below for us so that we can better document the entire clip! 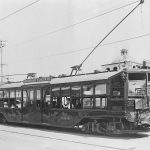 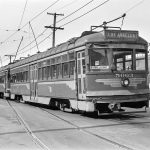