Eaton Wash Bridge After Abandonment on the Sierra Madre Line 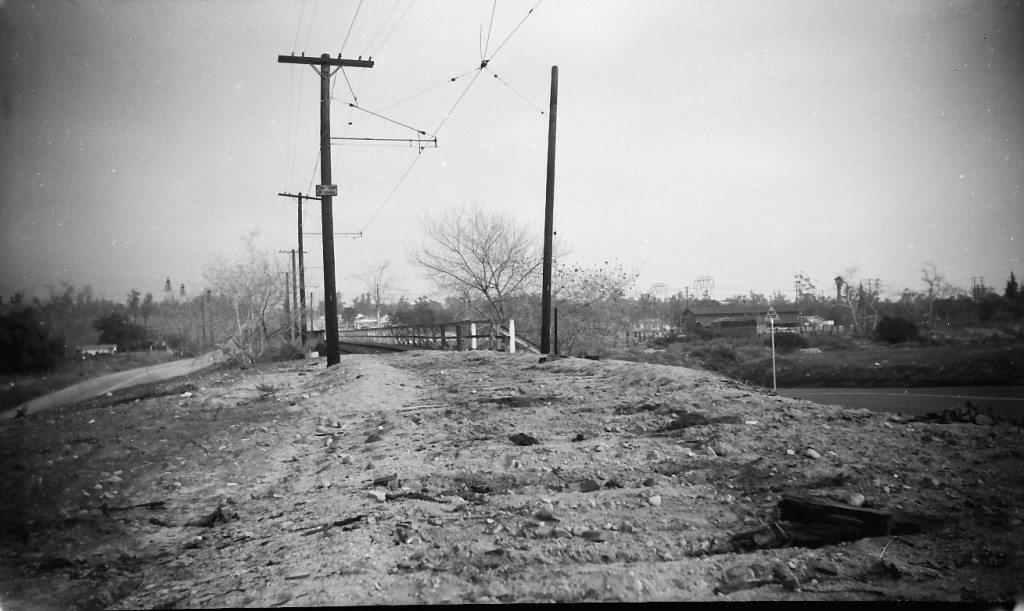 Eaton Wash Bridge After Abandonment on the Sierra Madre Line, as captured by Alan Weeks on January 30, 1951.