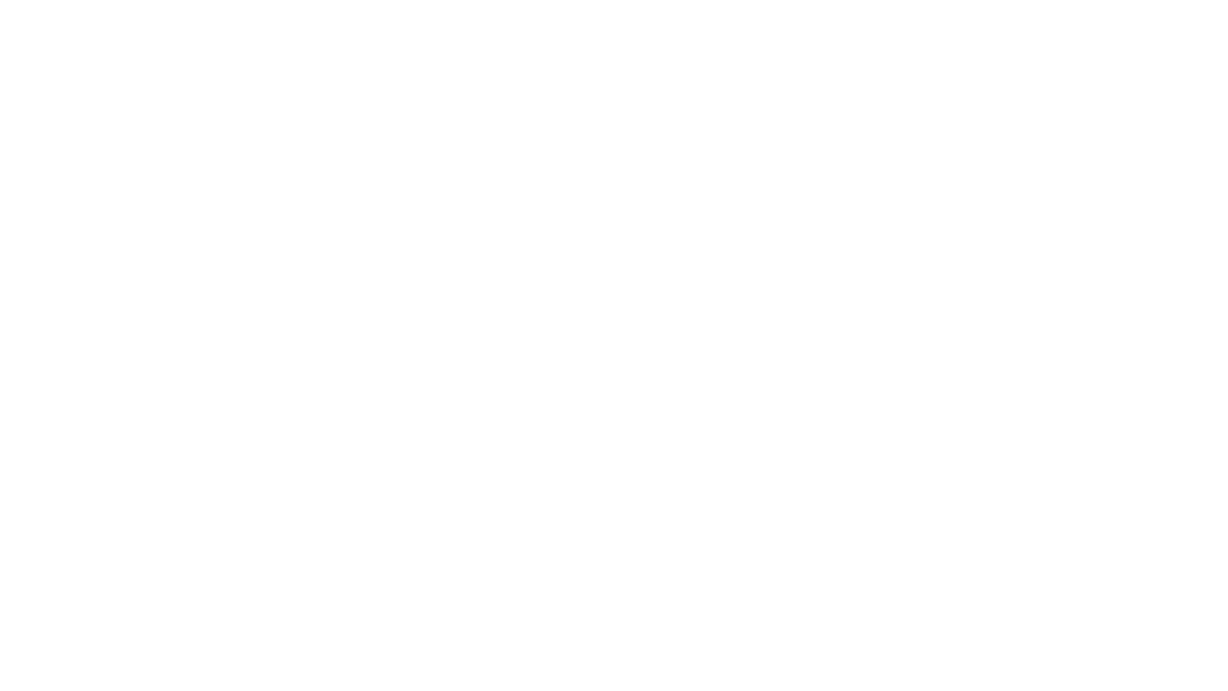 A proud Pacific Electric crew member poses with his charge, freight locomotive no. 1619, in this Northern District photo from around 1930. The gentleman is unidentified, but the image comes from the period collection of 1619 motorman Lynwood Abner Toothaker, who may have shot this image.