Alan Weeks Then and Now – Part 3

Well we come to the end of our Nostalgia trip. Pictures 144-4 and 144-5 there are no before and after photos. They are the Northern end of the old 4 track PERY Soto St. Viaduct over Huntington Dr. It survived as a railroad bridge from about 1920 to 1951. Then it was converted into Soto St. Extension. It served as a auto Viaduct from 1951 until a month ago when it was torn down. Ironic that it was a railroad bridge for 30 years and then became an auto bridge for over sixty years. Twice as long. I recommend that you go out now and take pictures so you can retake them sixty years later. 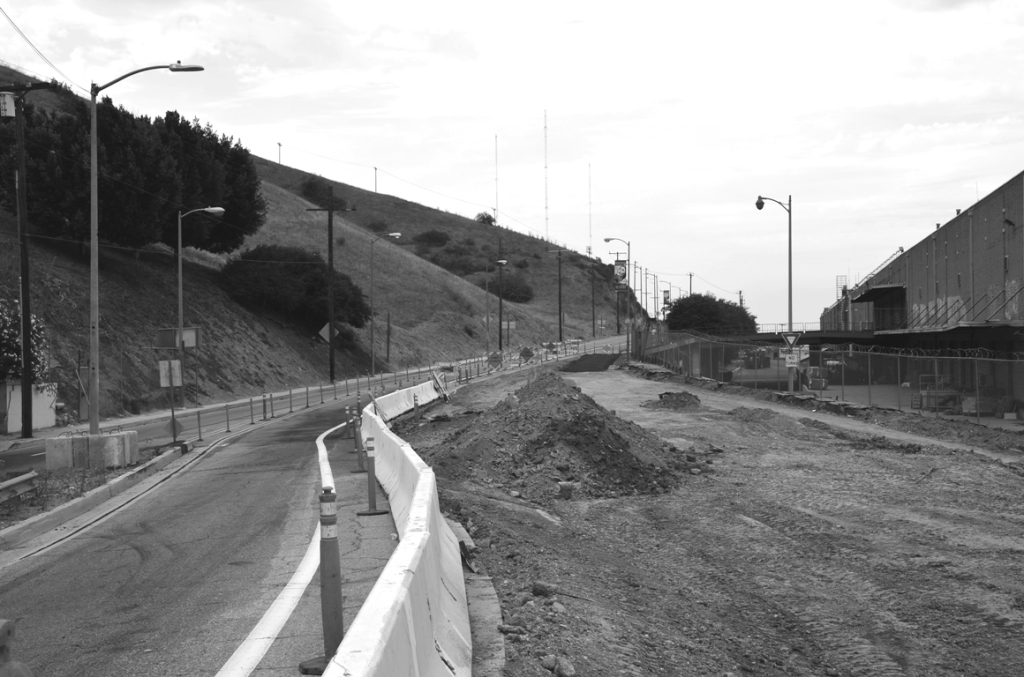 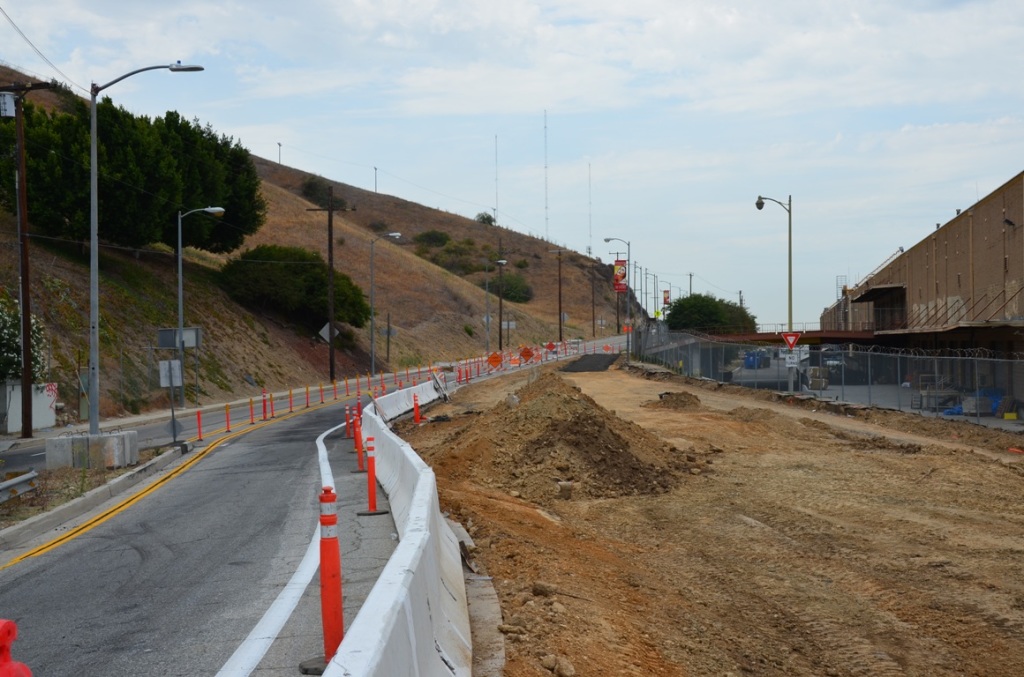 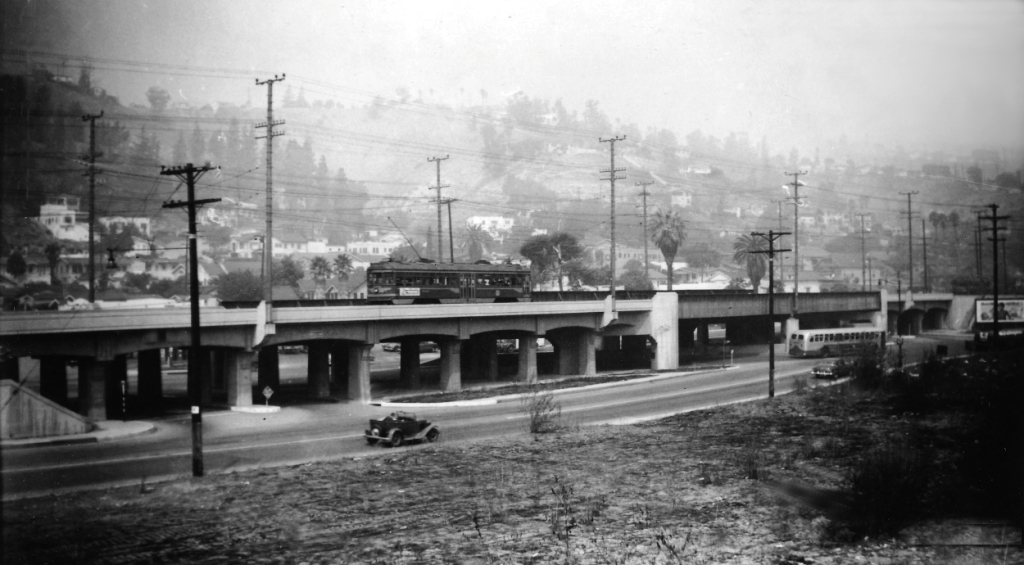 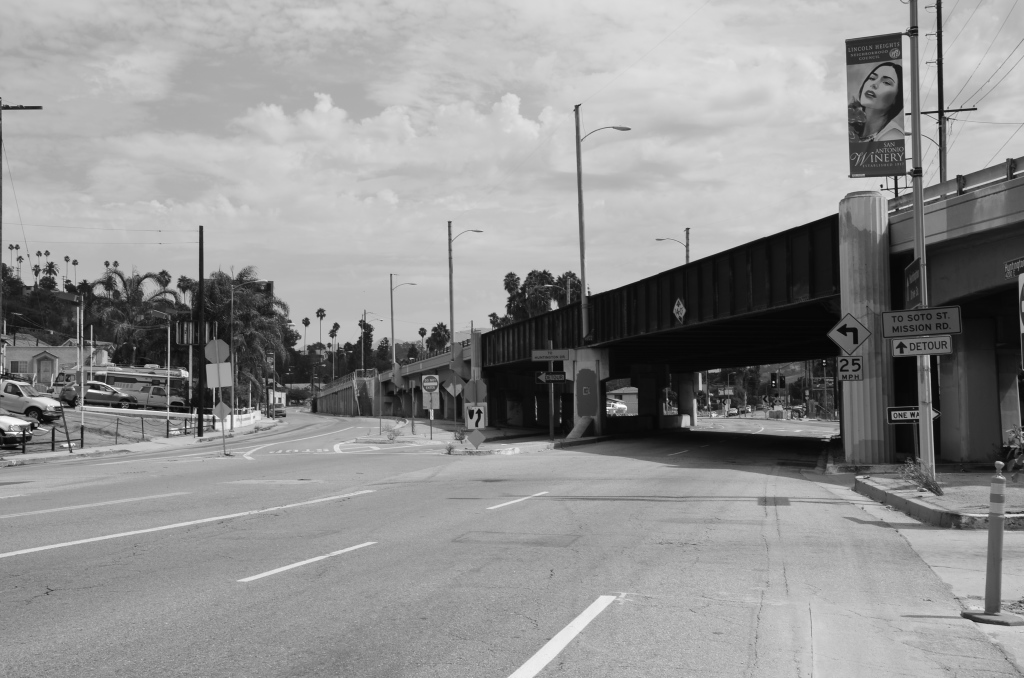 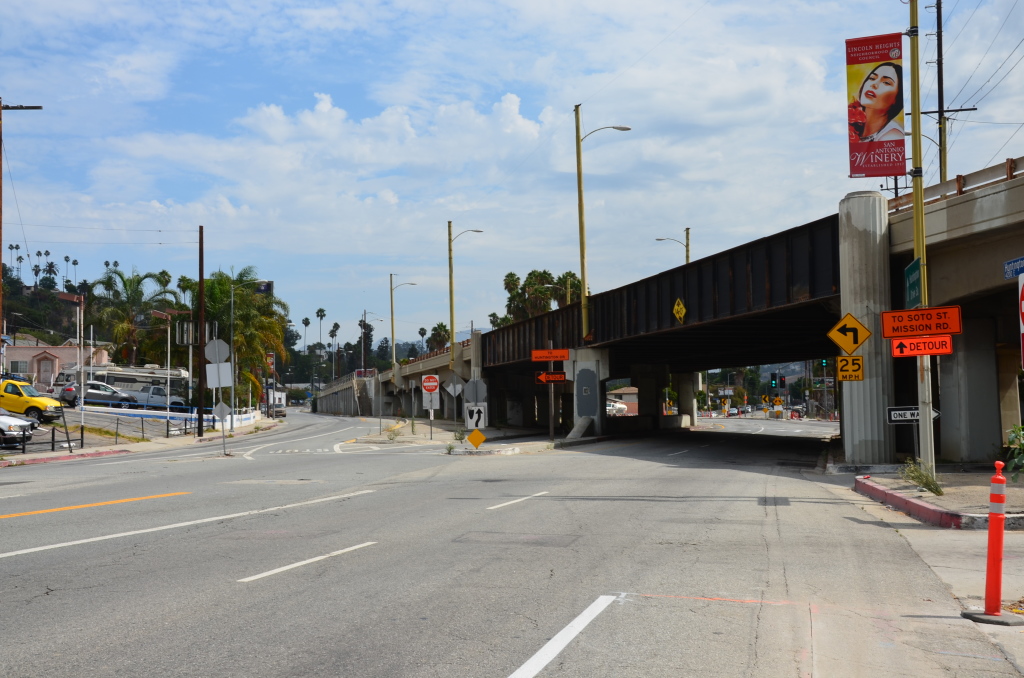 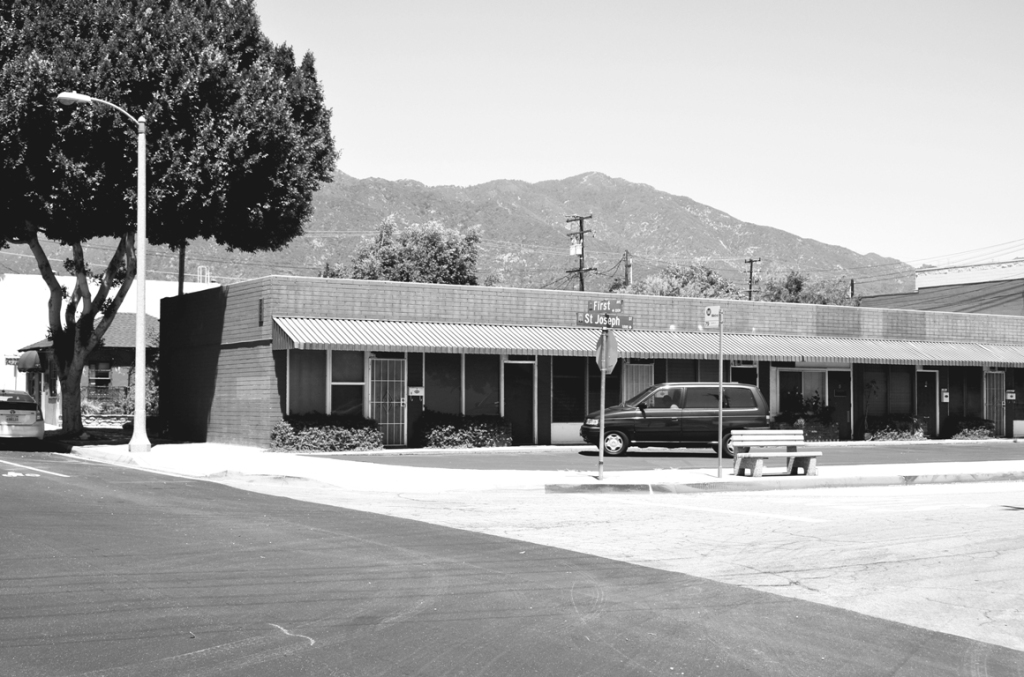 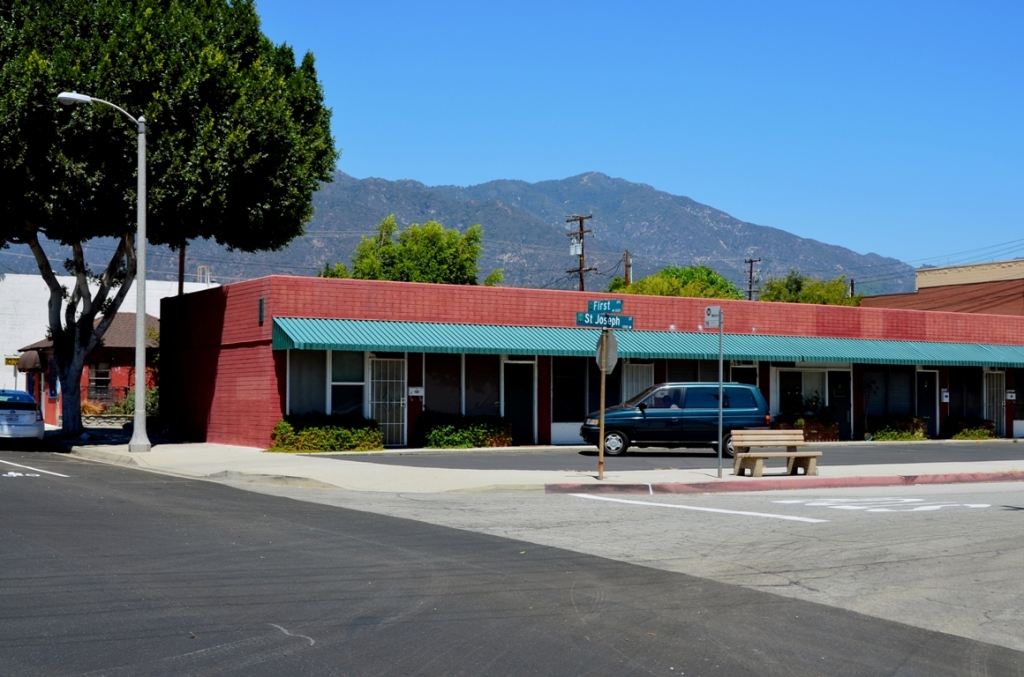 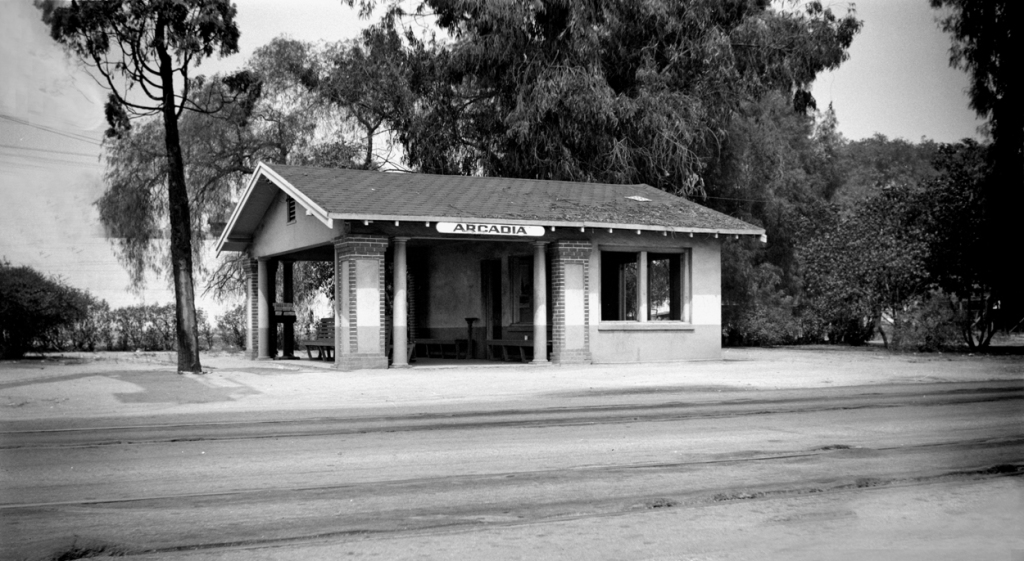 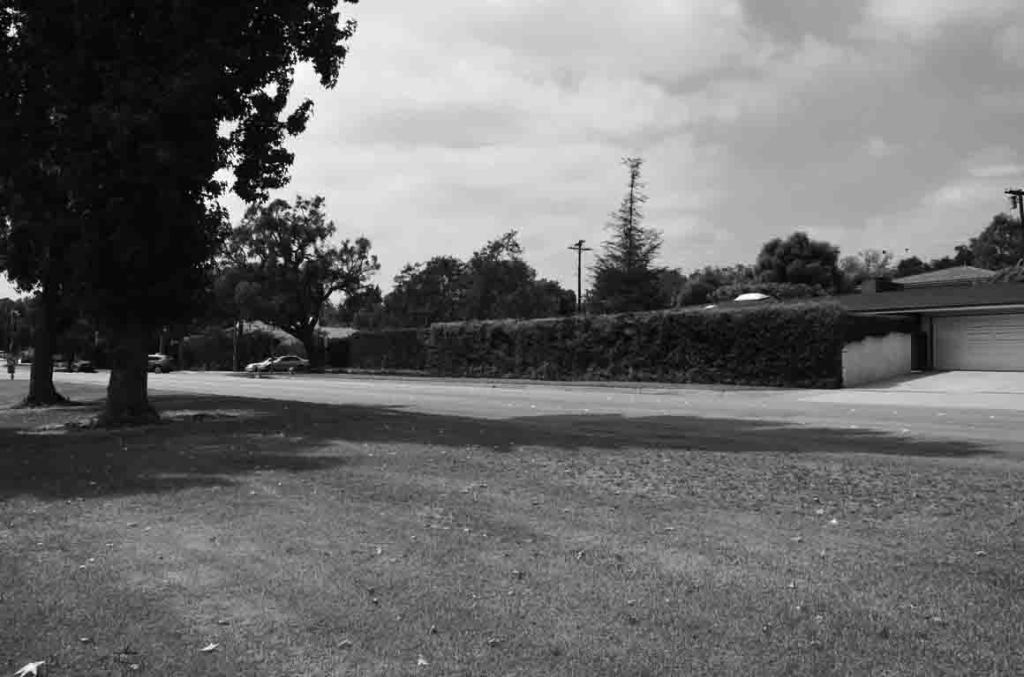 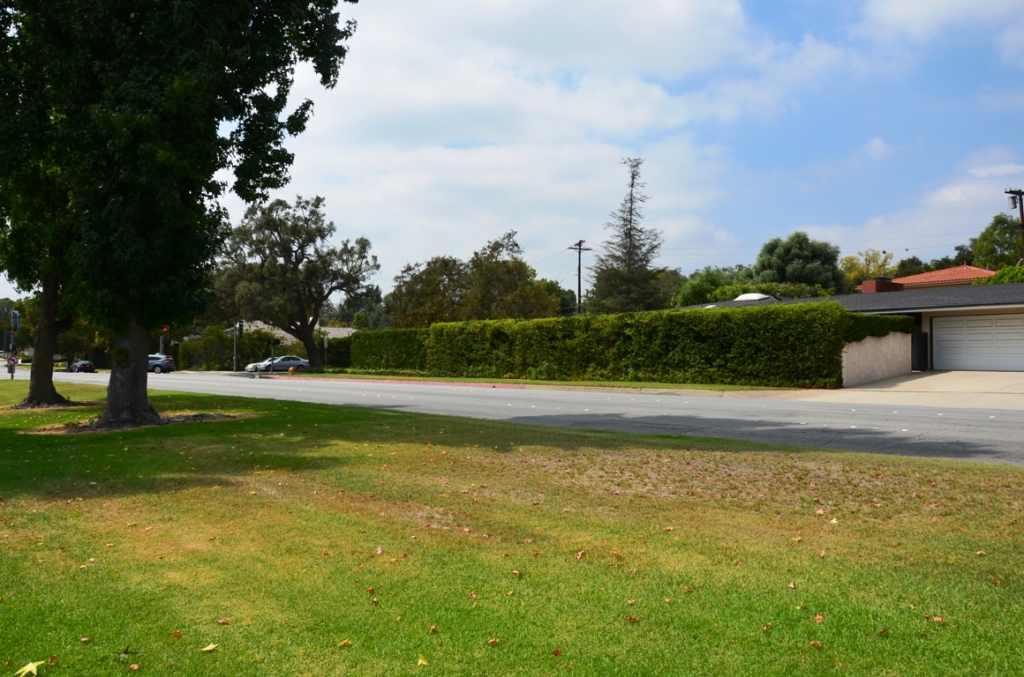 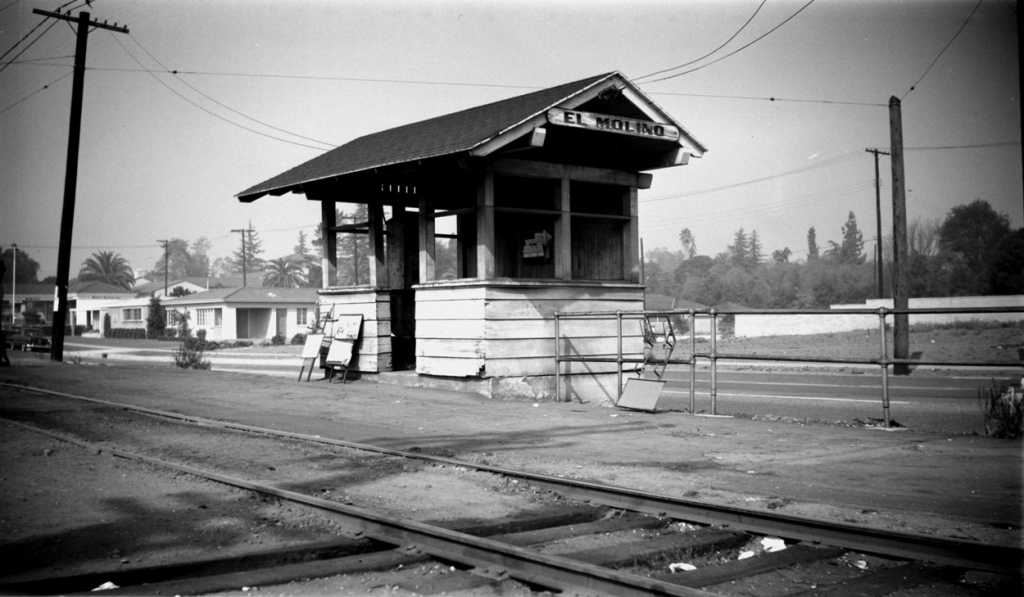 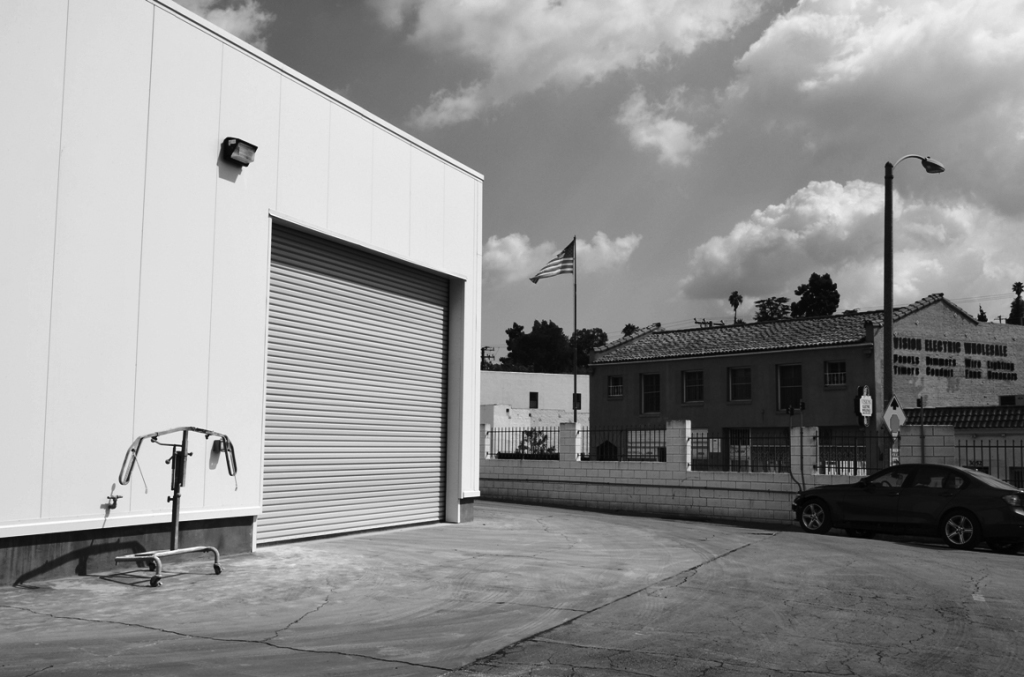 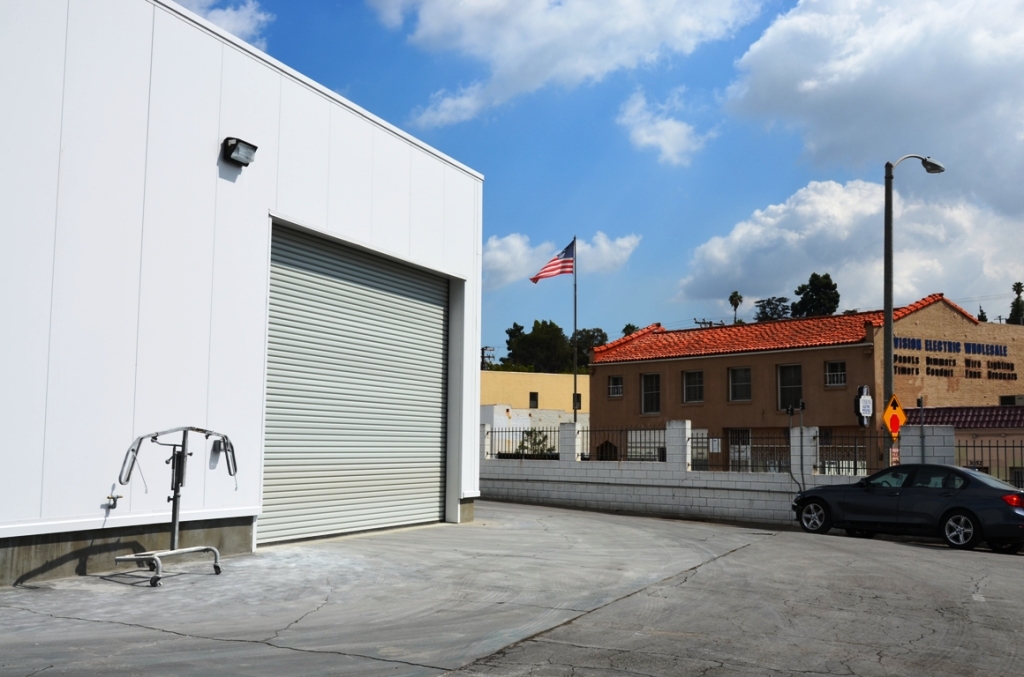 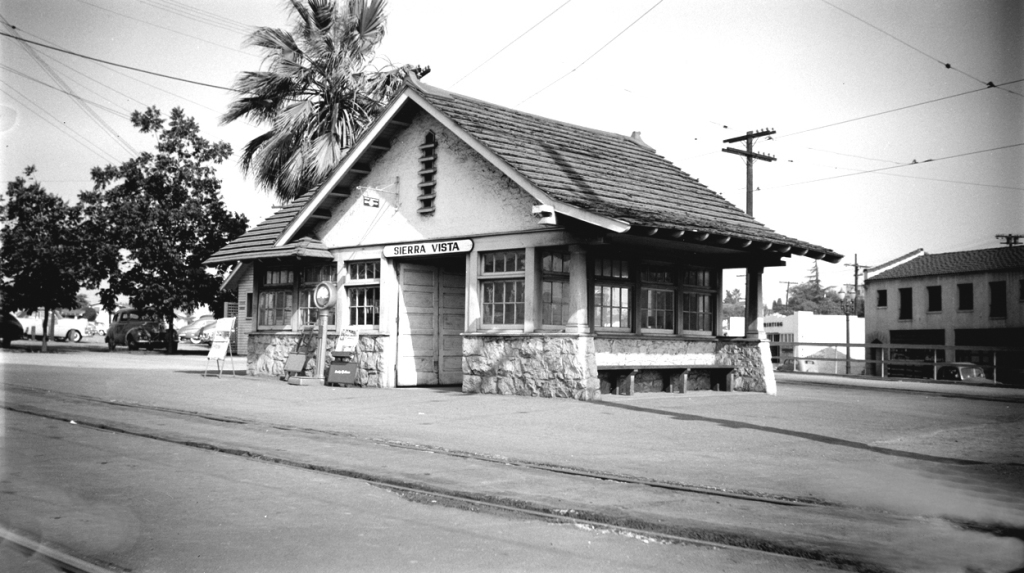 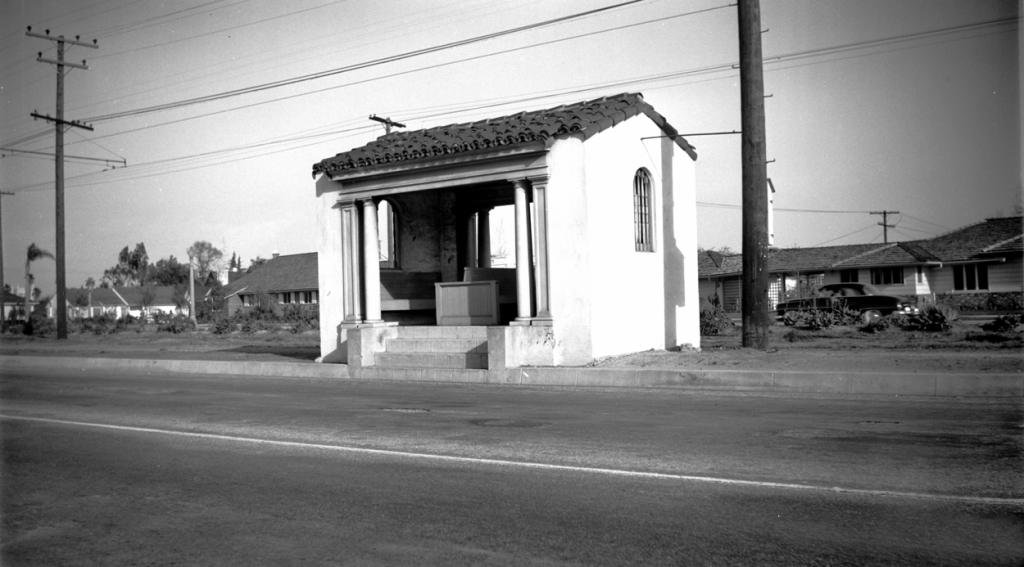 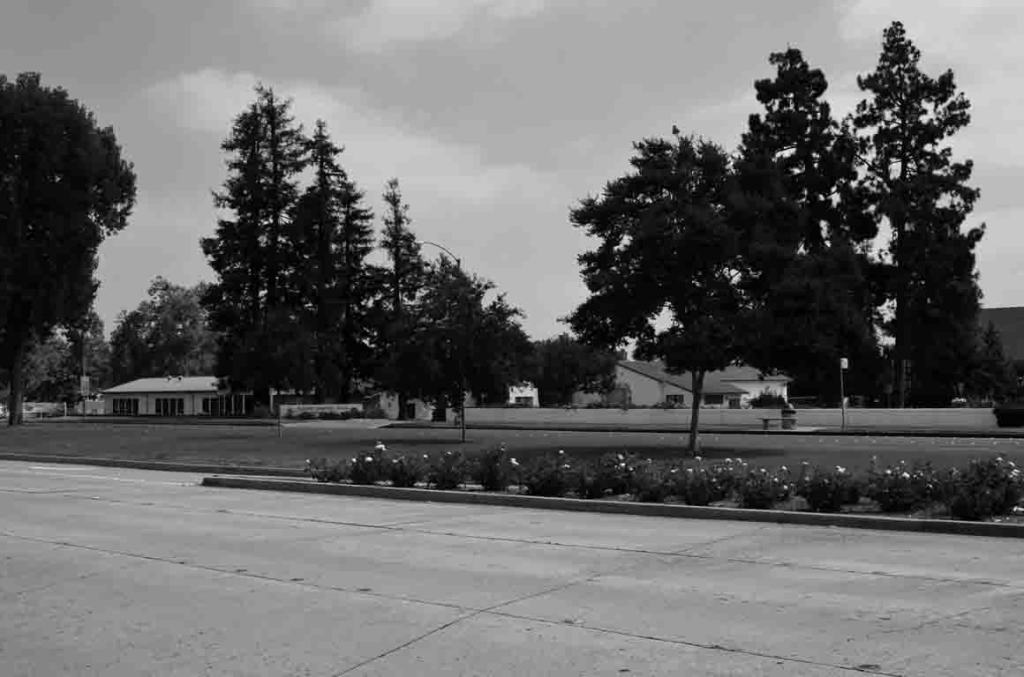 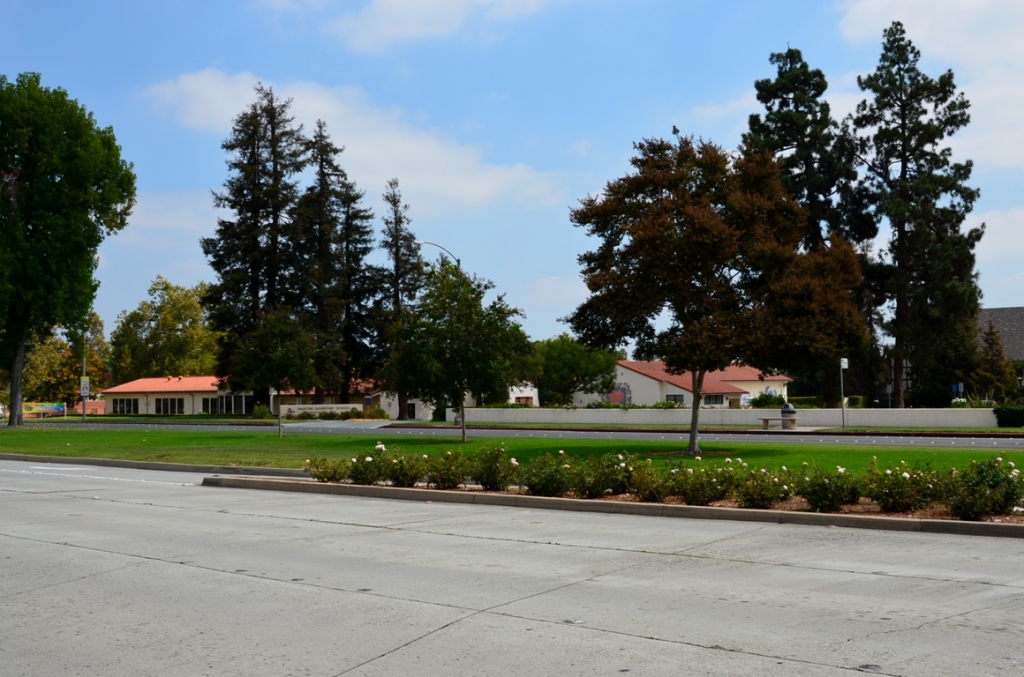 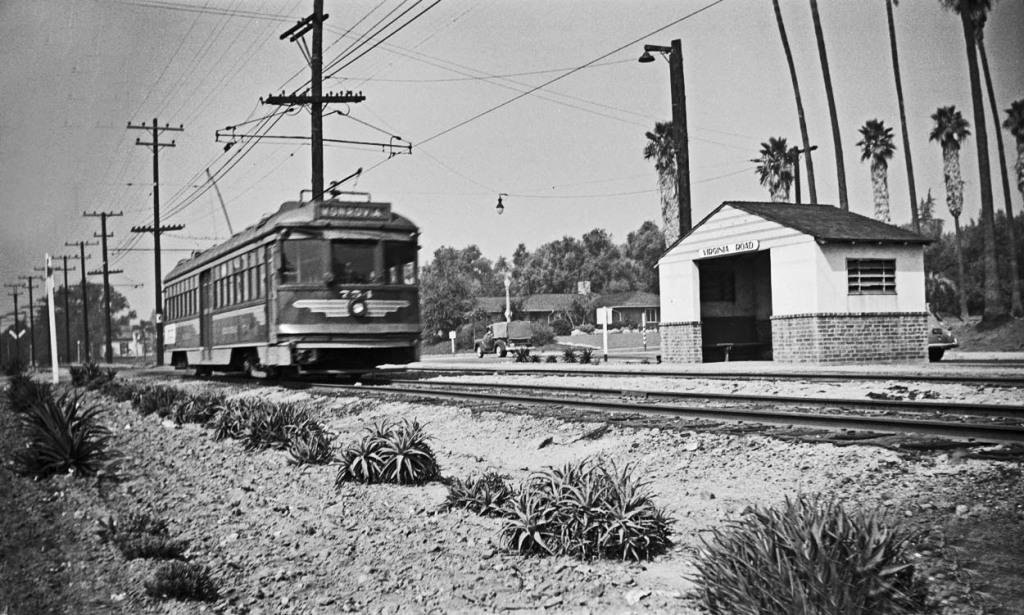