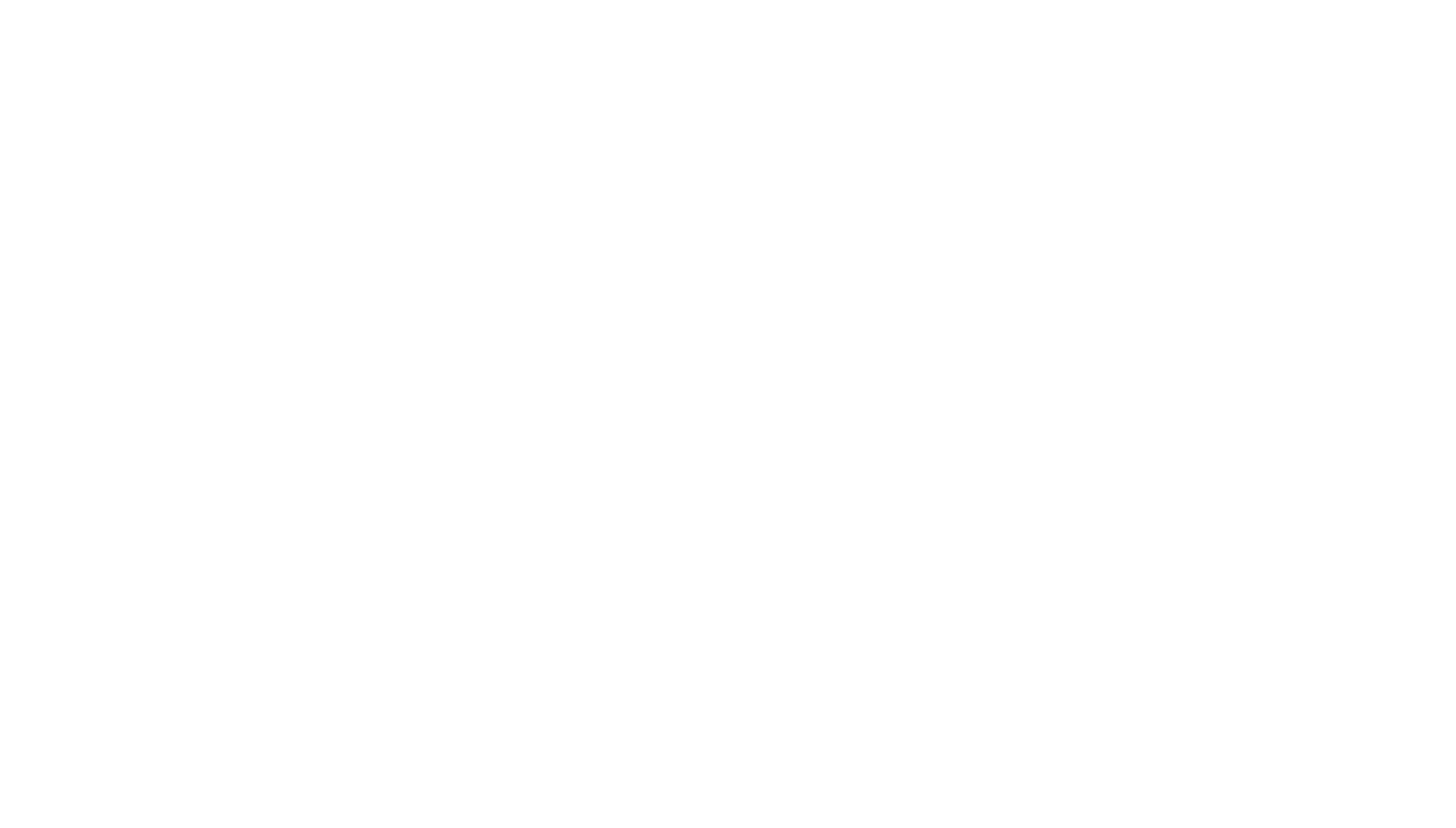 Glendale & Montrose no. 10, seen on the left, is making a passenger stop at the entrance of Forest Lawn Memorial Park, in Glendale, California. The exact date is of this photograph is not known. However, a photo made at the American Car Company of no. 10’s sister car, no. 12, that is dated December 14, 1923, suggests that this photo was made shortly after three of these double-truck Birney cars arrived on the G&M property. Number 10 is not yet sporting its once-familiar white paint job on the faces of these types of cars. This fact suggests that no. 10 is very close to being brand new.

When passenger service ended in 1930 on the G&M, these still relatively new cars sat on the dead line at Pacific Electric’s Torrance Shops until 1937, when apparently nos. 10 & 12 were given away to the San Diego Electric Railway, in which they promptly spent over $12,000.00 refurbishing both cars for service. G&M no. 11 was not so lucky and was cut up for scrap in 1937.

Cars numbered 10 and 12 were renumbered 351 and 352, respectively, and carried passengers on the Number 20 Coronado Island Line for another 10 years until June 1, 1947 when they too were finally scrapped.