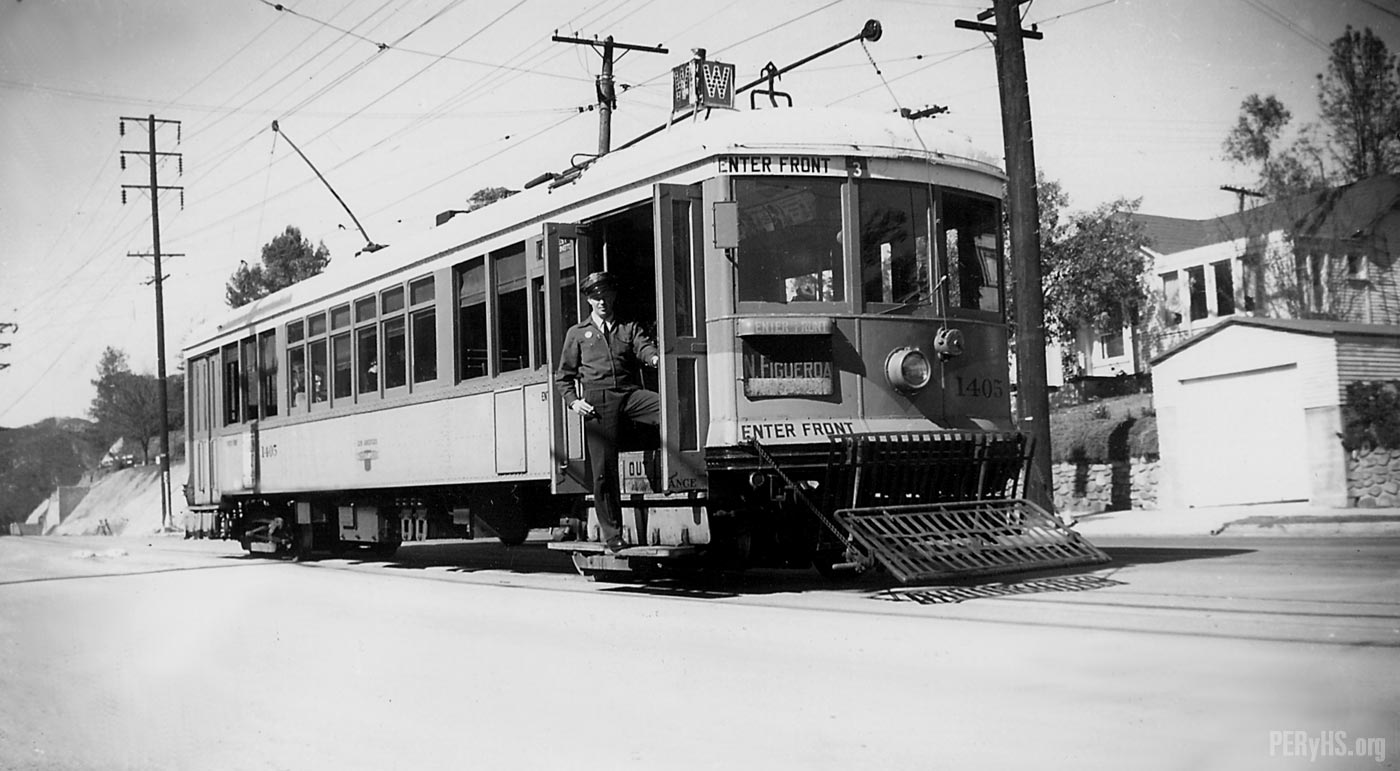 Here is a group of my earliest photographs. I was fifteen years old and still used my parents old Ansco Box Camera. I grew up in Southwest Los Angeles. I had a Herald Express paper route. My route was quite large and was bounded by Gramercy Pl. on the West, and Western Ave. on the East. 48th St. on the North and 54th Street on the South. My parents insisted that I save half of the money I made. The U.S. Post Office where my father worked sold U. S. War Bonds. I started purchasing one a month. I still have the first two I bought. They were large like Stock Certificates. Engraved like money. Now they are IBM cards.

So when my parents moved to Eagle Rock the Route Manager called some one at the paper and I got me a new route in Eagle Rock. My old route was totally flat and easy to cover on my bicycle. The Eagle Rock route was almost all on the hills. I guess no one wanted it so I grabbed it.

Every day a Model A convertible would drop off my papers at BVT (Buena Vista Terrace) and N. Figueroa St. There was a
stairway going up the hill and a small Market. A little hot dog stand was next to the market. A good place to end a Street Car Line and that is where the W car line ended.

After school I would ride up to the end of the line. I would deliver all my papers and come back to the terminal. For about an hour or so I would change trolley poles and reverse seats in the cars. I got to know almost all of the crews on this line. Once in awhile I would get a free round trip to Washington and Rimpau.