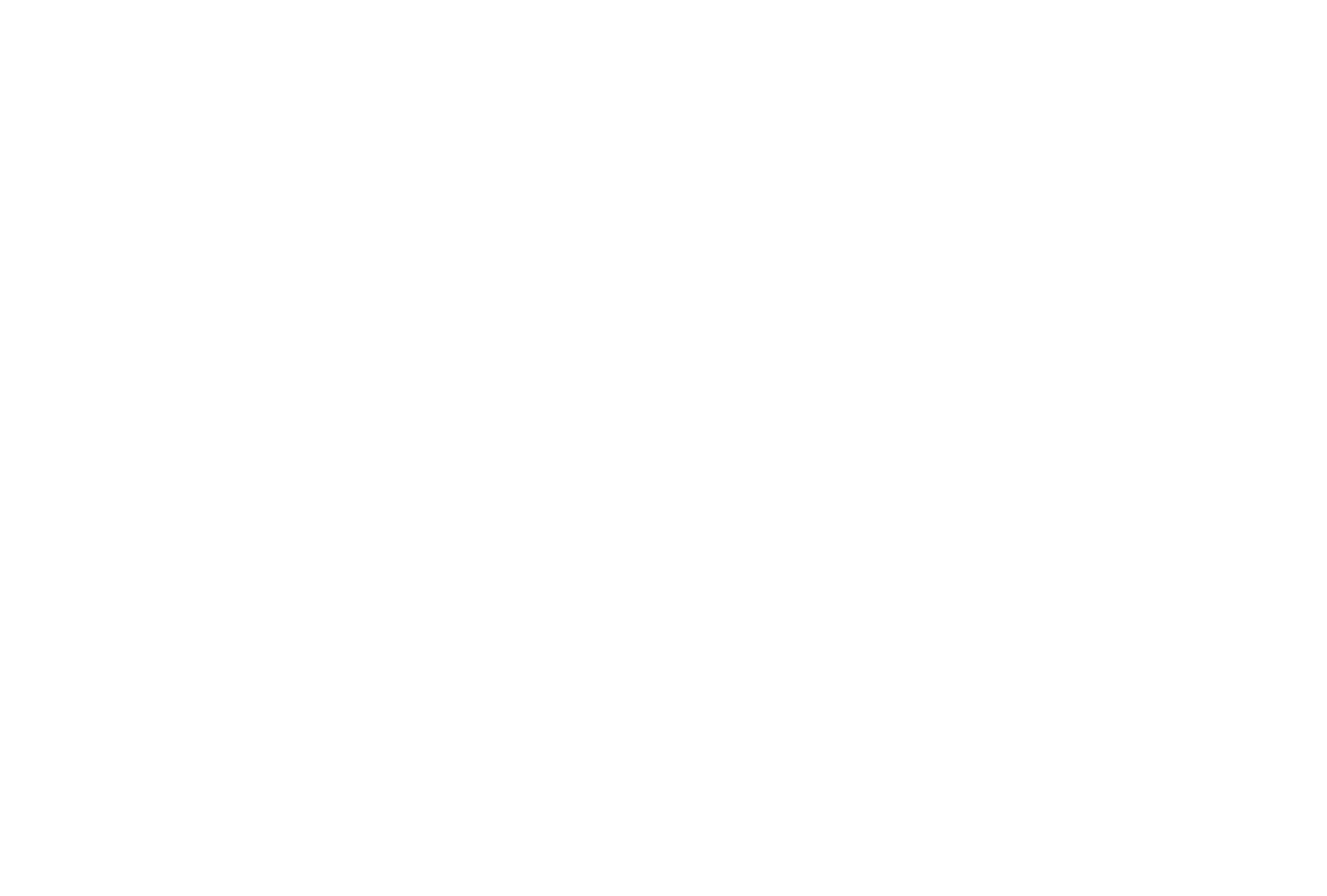 Notes: Although this slide is dated September 1958, the movie on the Warner Bros marquee “Naked in the Sun,” was released on September 20, 1957. It is running as a second feature on the marquee so it could be a year after its release. Shot is slightly out of focus due to camera movement during the exposure. Note the Los Angeles County Fair banner above the car featuring their old mascot Thummer. 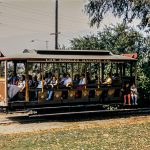 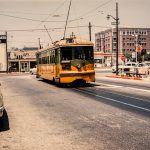