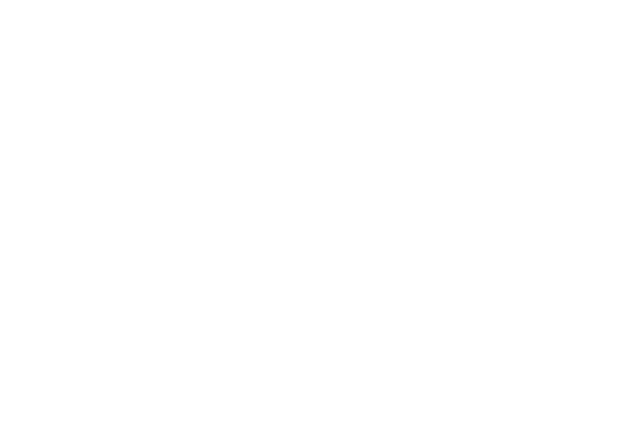 This photo, taken by the late Jerry Squire, is from the Andy Goddard mega-collection. PCC 3148, St. Louis Car Co. class of 1948, rolls south at Watts in the early evening haze. It’s February 1960 and the LAMTA is in the midst of “test runs” using PCC 3148 hijacked from the very busy P line. The 3148 is riding on borrowed San Francisco Muni standard gauge B-3 trucks taken from their car no. 1024. The tests were being run to evaluate the possibility of continuing rail operation on the historic Long Beach Line. I have to admit, that even I, who was most critical of LAMTA, was really excited about these test runs. And as the late great Paul Harvey would often say, “The view out of the rear view mirror is a lot clearer than the view through the front windshield.”

He was indeed correct.

The LAMTA had everyone, myself included, “bamboozled” into believing that they really wanted to keep passenger service to Long Beach “a RAIL LINE.” As for me, I was convinced from day one that the LAMTA was nothing more than Metropolitan Coach Lines with a new name. Even the MCL two-tone green paint scheme was retained. There was no way in HELL that the LAMTA was going to keep using rail equipment of any kind to Long Beach. There were no used PCCs to be had at the time. Toronto and Mexico City had snapped up just about every last available used PCC in the America, with Tampico picking up the crumbs that were left. And even if there were used PCCs available, that would have meant costly modifications to the 6th & Main Street elevated station where a reverse loop would have to be constructed.

And of course there was the twenty miles of SP-owned roadbed that would have to be completely rebuilt to accommodate the PCC’s temperamental riding qualities. In reality, the LAMTA wanted out of 6th & Main, and anything and EVERYTHING else that ran on rails and was powered by electricity.

The next order of business on the LAMTA agenda: wipe out and destroy the well-liked and profitable PCC operated R-S-J-V and P rail lines , and the LAMTA would stop at nothing until that dirty, dastardly deed was completed. Again quoiting Paul Harvey, “And now you know the rest of the story.” 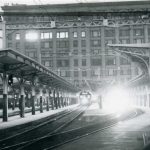 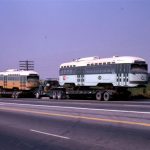 LAMTA 3137 and 3143: On the Road to OblivionAndy Goddard Collection, Los Angeles Railway