192 at Spring and Sunset 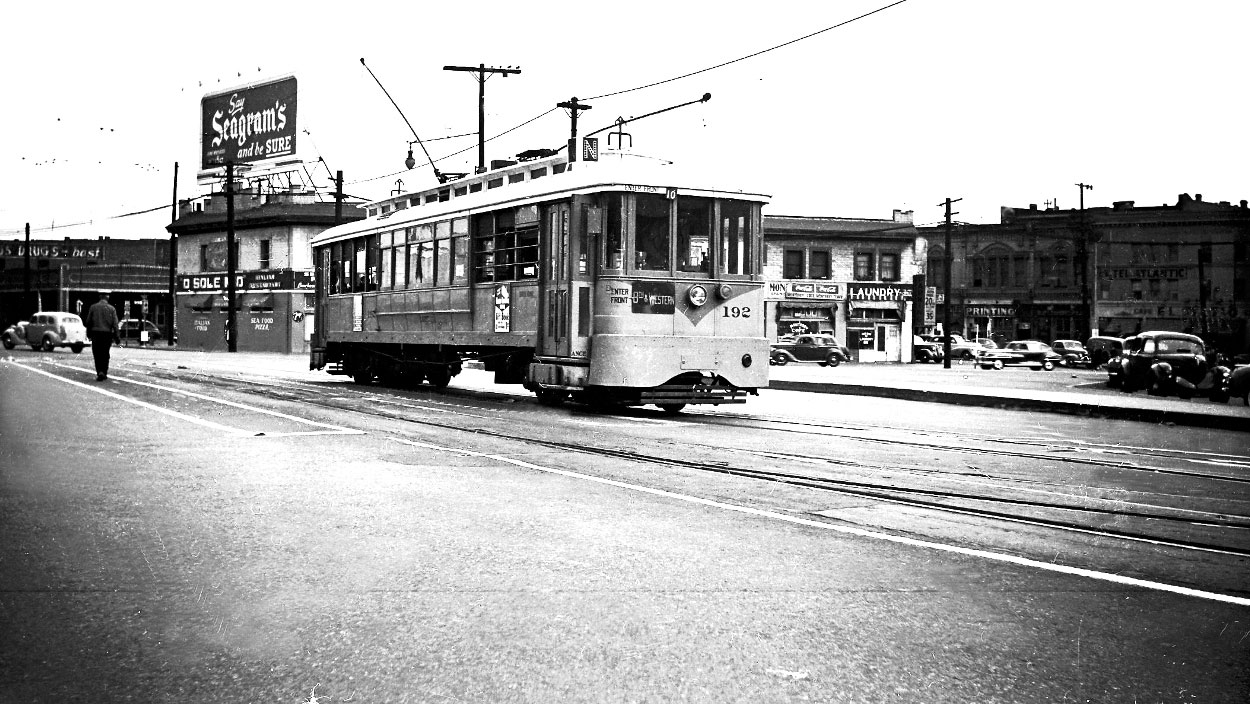 Los Angeles Transit Lines N Line car no. 192 is captured at Spring and Sunset in this image from December 19, 1947.