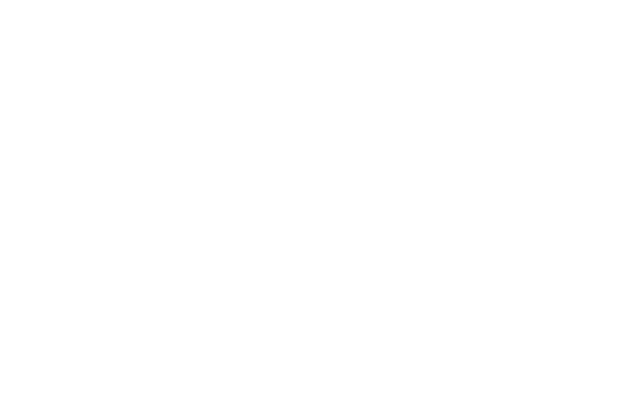 All-electric PCCs nos. 3137 and 3143 were photographed by the late Jerry Squire; this image is courtesy the Andy Goddard collection. The two-truck caravan is pictured here on Alameda Street. Soon the cars will arrive at the LA Harbor where they and over 100 of their sister PCCs will be loaded aboard ships that will take them to faraway Cairo, Egypt and a life of horror.

LA’s 40 all-electrics were the “Cadillacs” of LA’s narrow gauge street railway system. Fast, smooth, and quiet were just some of the wonderful features of the cars. The postwar PCCs built by St. Louis Car Co. and Pullman Standard were the apex of city street railway transportation across this country. And yet, here we see two of LA’s finest, headed to a life in a third world city. Retired after just 15 years of splendid and reliable service, there just does not seem to be any rational explanation for this act of urban vandalism.

I was a regular commuter of LA’s PCCs for several years, right up to the day of abandonment. To the credit of the LAMTA, that I despised, the cars were were all maintained in excellent, impeccable condition to the very end. The abandonment made no sense to me, and I made my very vocal and caustic views on the matter known to the LA Times, Mayor Yorty, George Putnam (the “Paul Harvey” of Los Angeles, for those not from here), and anyone else that would listen, much to the irritation of LAMTA Special Agents who made repeated visits to my house.

Indeed, LAMTA officials made verbal threats to “cease and desist”…..”OR ELSE.” In the end, it was all for nothing. The LAMTA did not have to answer to anyone, they did as they pleased. And so LA’s PCC system, with DECADES of service life remaining, was sacrificed on the altar of “progress.”

I rode the “New #26 Pico Bus line” on the first week day of the “Silverliner” bus service with its “improved curb service.” The level of comfort was an inferior, appalling experience, to say the least. After just one week of this “new and improved service,” I said to HELL with LA’s public transit and like millions of other Angelenos, started driving to school (LA Trade Tech) and later in the day, to work. In the months that followed, I watched through the windshield of my car as all traces of the PCC system that I so revered, disappeared before my eyes.

It was not until the opening of the Long Beach Blue Blue Line in July of 1990, that I returned to LA’s public transit system. And speaking of that fiasco, if anyone had paid any attention to me and the 8000 Long Beach line commuters that signed my petitions back in 1960, taxpayers could have saved $700 million to reinstate something that was already there. A bunch of damn fools running this city at that time….