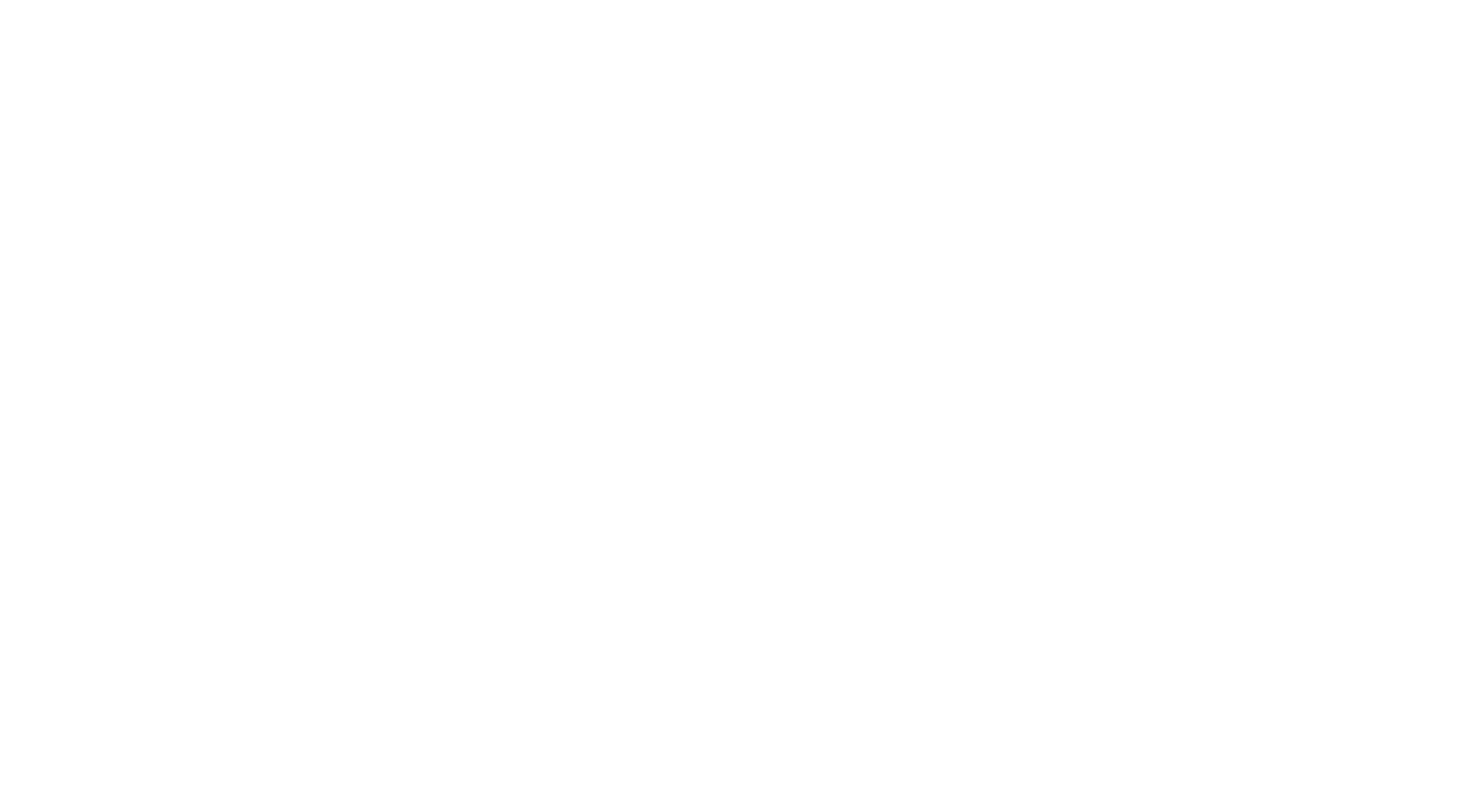 A view of Court Flight, the funicular railway that served Court Street (so named because of proximity to the downtown courts) at Broadway, photographed by Chard Walker. The date is February 14, 1943. 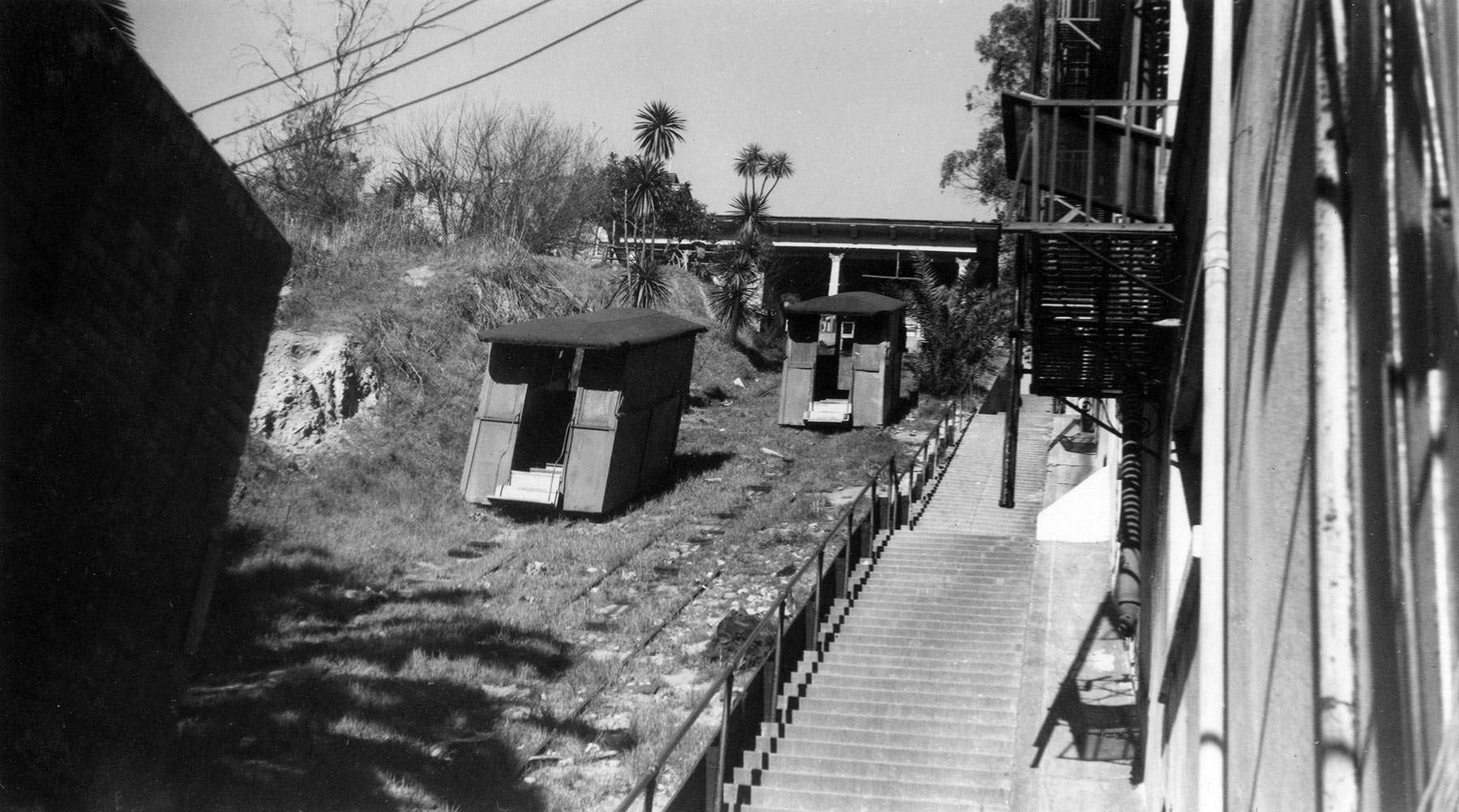 Court Flight connected Los Angeles Railway Streetcar patrons traveling on Broadway to the top of Bunker Hill at Court Street. Located mid-block between Temple and First Streets, the line was steeper than Angels Flight rising 200 feet in just over 200 feet. Court Flight also differed in its use of four tracks over its entire length although the cars were cabled together as counterbalance to each other.

As with Col. Eddy’s Angels Flight, the City of Los Angeles required a parallel stairway be provided to prevent a monopoly and thus also did Court Flight only charge for rides up and not down. For the record, Court Flight’s stairway was 47 steps to the first landing and 93 more to the top.

There was a major overhaul carried out in 1936, but land values were rising to the point that this Flight would not last until urban redevelopment.

During the War (October 20, 1943) a fire damaged the wooden ties badly enough that Court Flight would never run again. The City issued a permit to abandon that same year.

Rumor has it that the cars and perhaps some other artifacts of Court Flight still exist today in the hands of a private collector in Woodland Hills.

Thanks to the Pacific Railroad Society for allowing us the privilege of publishing these images to share with our viewers.