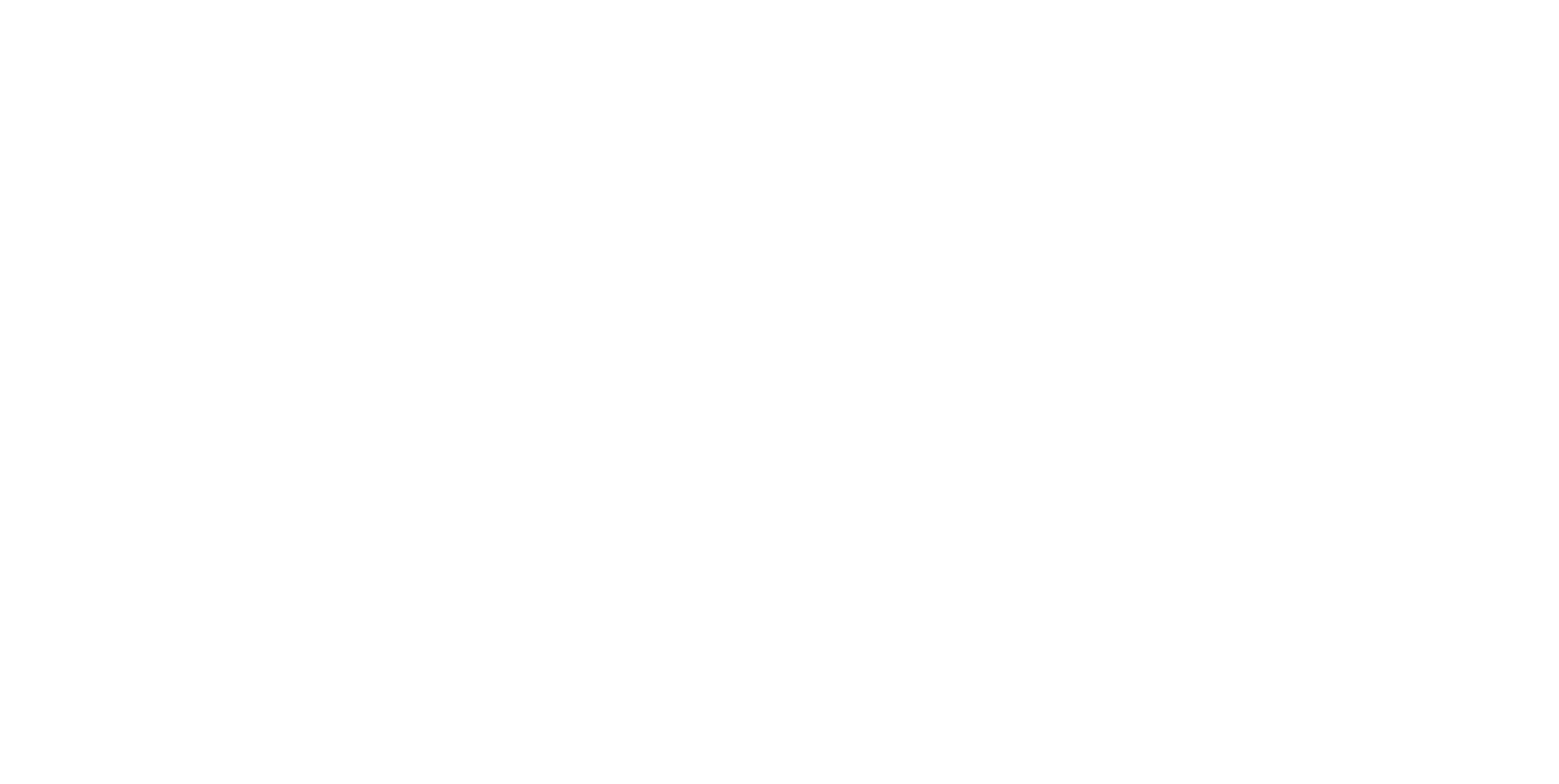 Steve Crise found this excellent video by Peter Dibbel on YouTube and wanted to share with our readers.

Los Angeles Daily News reporter Paul Weeks writes about the possibility of a monorail system starting construction in the coming year. The article is dated Wednesday, August 16, 1950. Many such speculative articles appeared in most, if not all of the newspapers in Los Angeles throughout the 1950s to the mid-1960s. In the first illustration the monorail looks to be traversing the Cahuenga Pass where the Pacific Electric tracks should be, while the second illustration appears to be a romanticized version of the monorail system traveling high above the streets on either Wilshire or Ventura Boulevards. 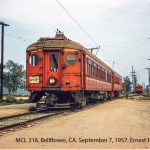 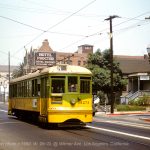