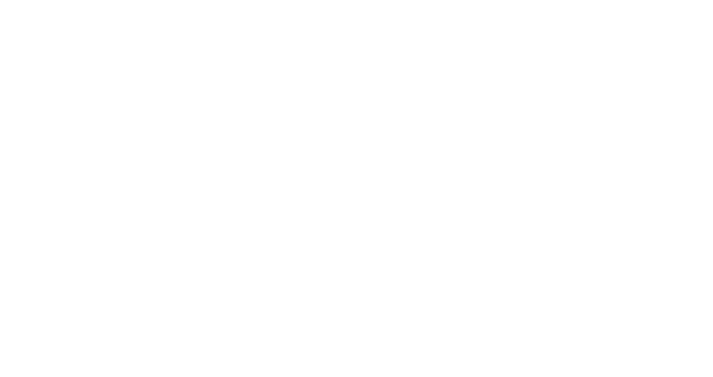 The Dragons of Long Beach

The year: 1921. The place, PE’s Long Beach Station. Dragon 72 (ex-San Jose RR. 133) loads on Ocean Ave at Pine Street. The car, surrounded by Tens on the Los Angeles run, is running on the Seaside Park – Willows Line which at the time offered fifteen minute service. The following year saw the Seaside Park end become a one-a-day franchise run, forecasting the line’s demise in 1928.

PE’s famous “Dragons” unfortunately never came into the glory originally planned for them. These grotesque cars were actually intended to operate in trains in the Hollywood service! Arriving from Brill (J.G. Brill Company of Philadelphia) equipped with Westinghouse automatic couplers, there is no record of their ever operating in multiple units in regular service. The couplers were removed and applied to cars 446 – 465 which retained them until finally scrapped in 1940.

The unusual design of these all-steel cars originated in New York City, where both single and double deck versions were operated on Broadway — quickly earning the soubriquet, “Broadway Battleships.”

Southern Pacific liked the design in that long-ago era of ladies’ hobble skirts and ordered 35 cars which were divided among PE, Stockton Electric Railroad, San Jose Railroads and Fresno Traction.

PE numbered its twenty cars 300 – 319 and they were placed in service on local lines in Pasadena. In 1921, PE gained five of the San Jose Dragons and six more from Stockton, necessitating the re-numbering of PE’s cars and the new additions to the new 50 class. The additional cars permitted the introduction of this class into the local service in Long Beach.  Final use of the Dragons was on the Edendale – Central Station Line in Los Angeles. All were retired and disposed of in 1934. –  Ira L. Swett 1962. 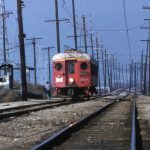 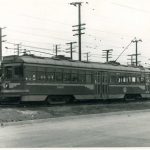