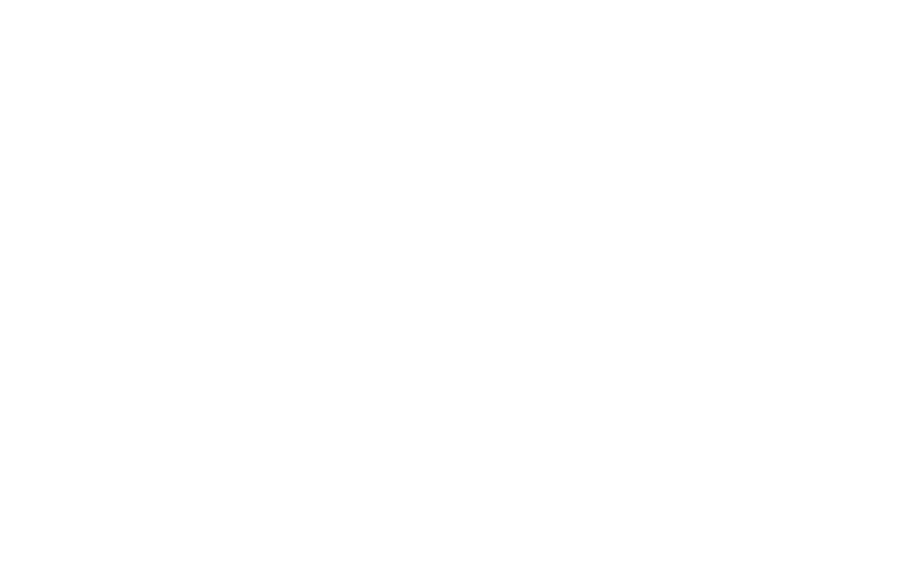 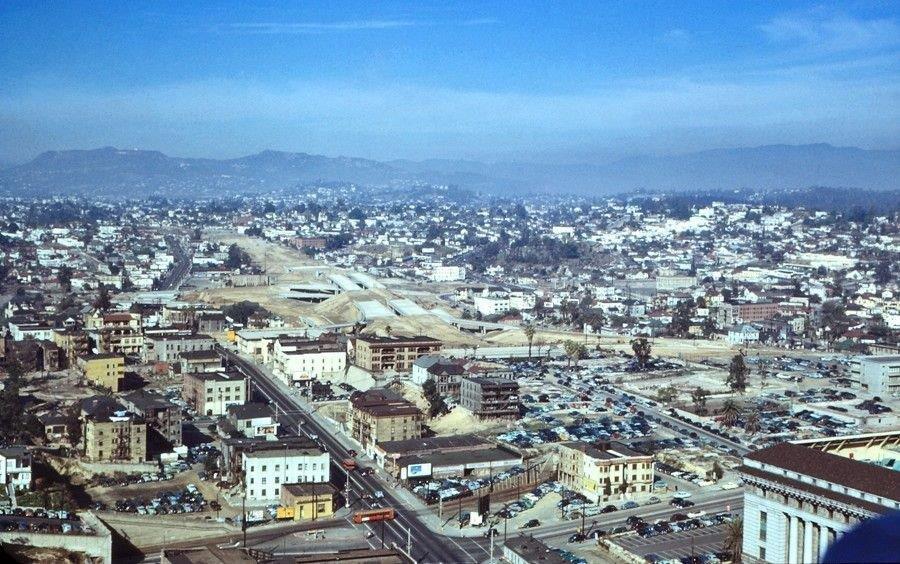 This remarkable color photo taken from the observation deck of LA City Hall looks west towards the the future FOUR LEVEL INTERCHANGE under construction around 1949. Also seen is a PE "Echo Park 100" crossing Temple St. southbound. If you can, zoom in on the 100. Within two years , just about every dwelling seen here will be gone in the name of progress, both PE Hill Street Tunnels included. The rail tunnels were built in 1909, followed in 1913 by the twin automobile tunnel of Hill Street Tunnel #1. 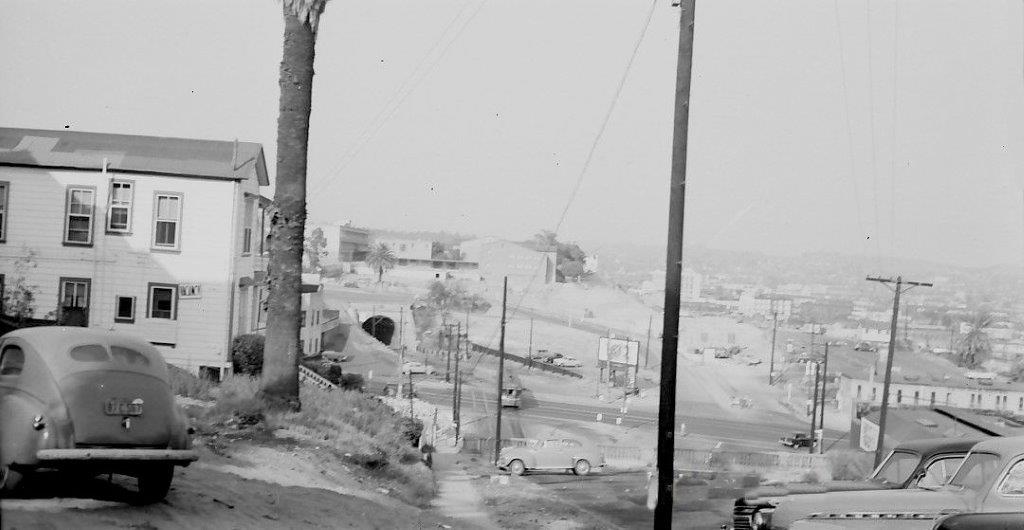 About 2 years after the color photo was taken, another view from the City Hall observation deck shows a scene of total devastation. Rail service along Hill Street long gone.

Another photo from the City Hall Observation deck, shows the last bit of the Hill Street Tunnel #2 awaiting its fate, looking more like some archeological artifact uncovered in a dig . The new Hollywood Freeway cut tunnel in half. The northern portion of the tunnel was "repurposed' as a book storage facility for the LA City School District until 2014 when it too was destroyed in the name of "urban-ruin-all."
PE’s Hill Street Tunnels: “Urban Ruin-all” will soon take take them2021-07-232021-07-23https://www.pacificelectric.org/wp-content/uploads/2018/05/peryhs-logo-350.pngPacific Electric Railway Historical Societyhttps://www.pacificelectric.org/wp-content/uploads/2021/07/pe-101-crossing-temple-stl-1950-101-freeway-construction-2.jpg200px200px
Recent Posts 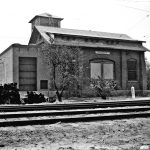 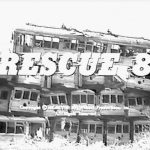