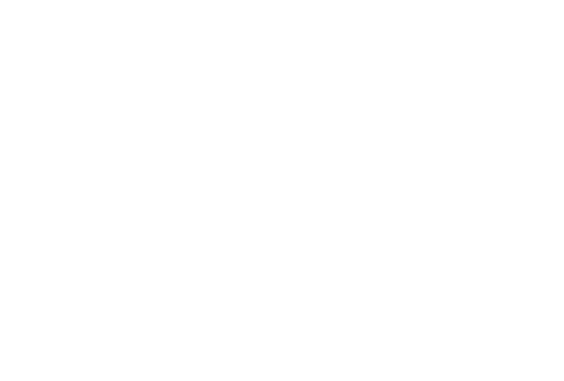 PE’s Glendale-Burbank Line: What Could Have Been

First of all, this modern PCC-operated rail line should HAVE NEVER  BEEN ABANDONED. Replacing this fantastic rail service with a meandering bus line whose route took it all over the damn place was ridiculous.

After rail service was abandoned, destruction and scrapping of the lines’ infrastructure commenced. The high grade rails down the center of
Brand Boulevard were paved over with almost indecent speed. Rails north of the lines crossing with the Southern Pacific at Richardson were pulled up quickly along Glen Oaks Boulevard.

The PE had high hopes of selling the 15-year-old Pullman Standard PCCs  to another transit system.  So, in anticipation of selling the PCCs, the outbound rails, substations, and overhead were kept intact all the way from the Subway Terminal to the Southern Pacific interchange at Glendale Station at Richardson.

By the mid 1950s, the used PCC market was flooded with hundreds of used postwar St. Louis Car Co. “all-electrics” from Detroit and the Twin Cities. Only Shaker Heights Rapid Transit showed any interest in these beautiful PE  prewar older air-electrics.

The remaining infrastructure of the Glendale-Burbank Line would have been  a PERFECT candidate for rebuilding into a modern light rail line. But it was not to be. The 15-year period  from about 1950 to 1965 was the darkest time for rail transit in America. Bus and petroleum companies had sold America a “bill of goods” regarding the superiority of rubber-tired transit over steel wheels on rails.

And so, beginning in 1959, the scrapping and destruction of the Glendale-Burbank Line began. The bridges over Fletcher Drive, Riverside Drive and the LA River were cut up and sold for scrap.

In mid-1972, the Allesandro Cut was destroyed for construction of the Glendale Freeway, a joke in itself. Then in 1974, construction of the Bonaventure Hotel cut into the PE Subway tunnel, destroying any possible reuse for rail transit. Most of the right-of-way from Fletcher Drive to the Riverside Drive crossing at Monte Sano was carved up and apartments built there.

And so, some 65 years after its abandonment, any hope and possibility of ever rebuilding the line has been “squashed” by greed, short-sightedness and just plain STUPIDITY. 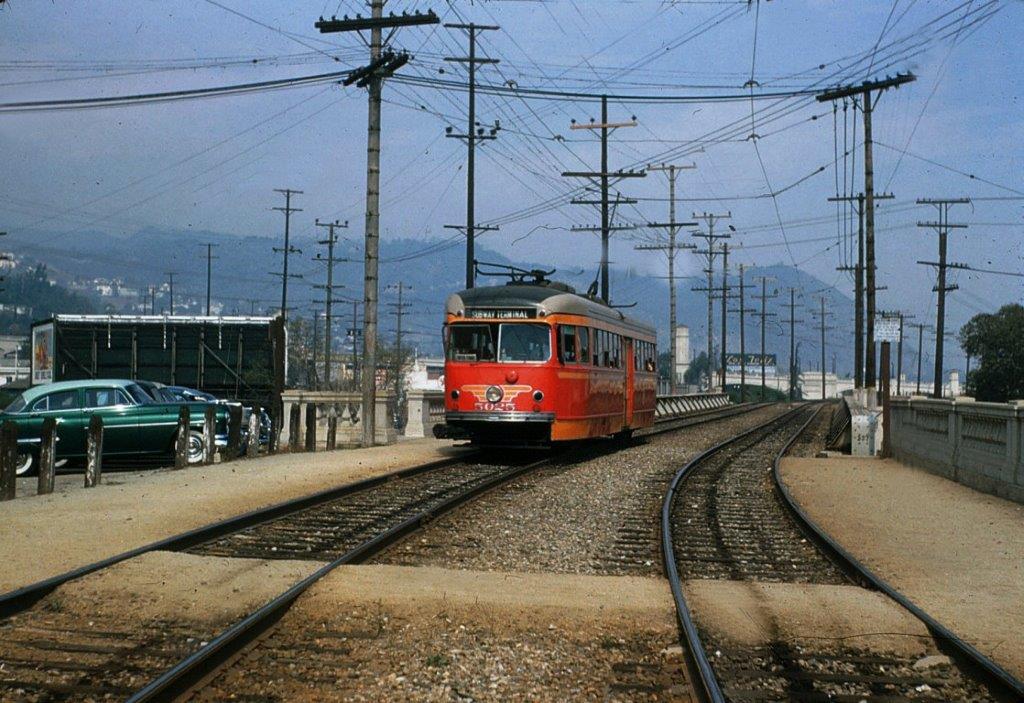 Pacific Electric 5025 at Riverside Drive by Alan K. WeeksThis beautiful photo of #5025 and the #5024, were taken by master photographer Alan K. Weeks during the last month of the Glendale-Burbank. The excellent condition of track and equipment is clearly shown in these photos. 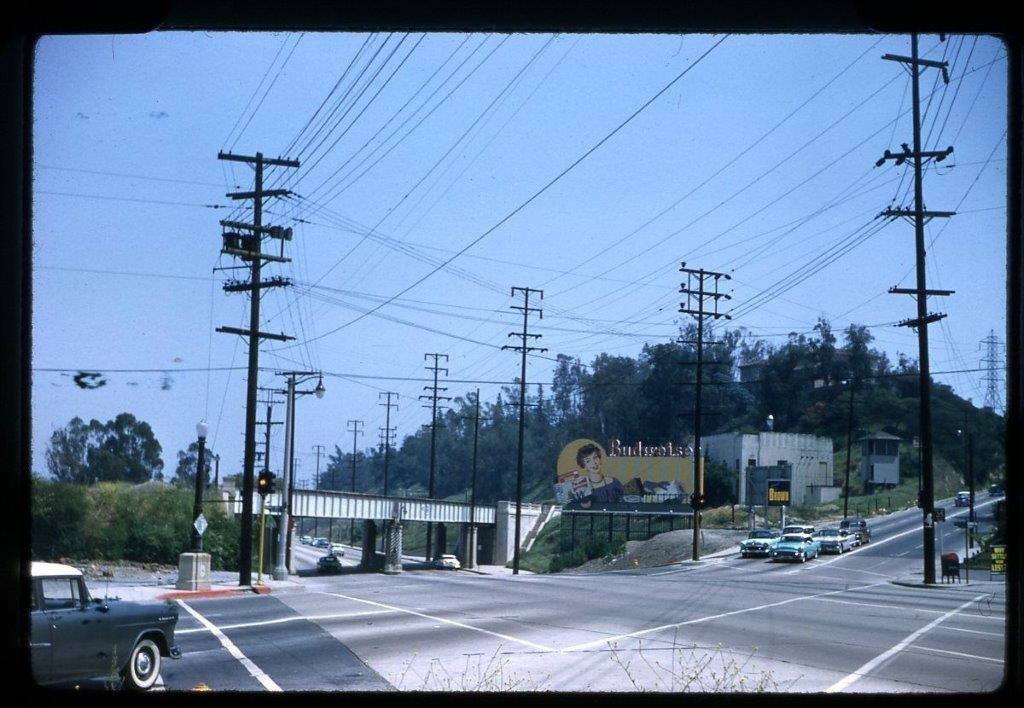 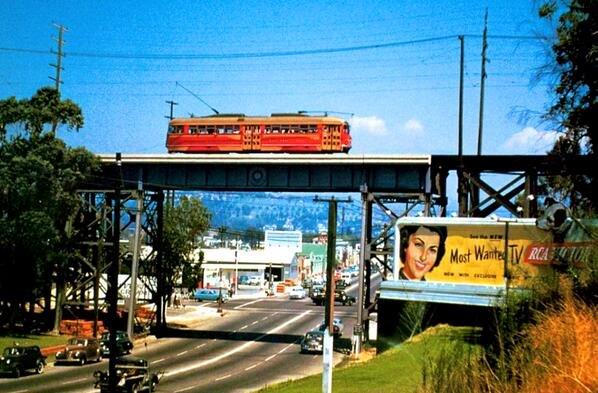 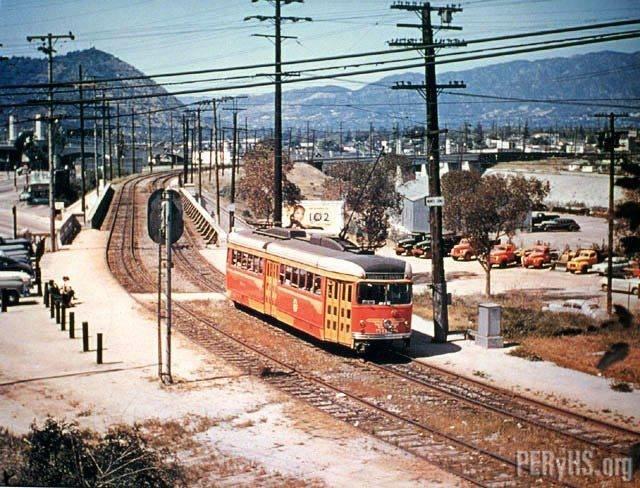 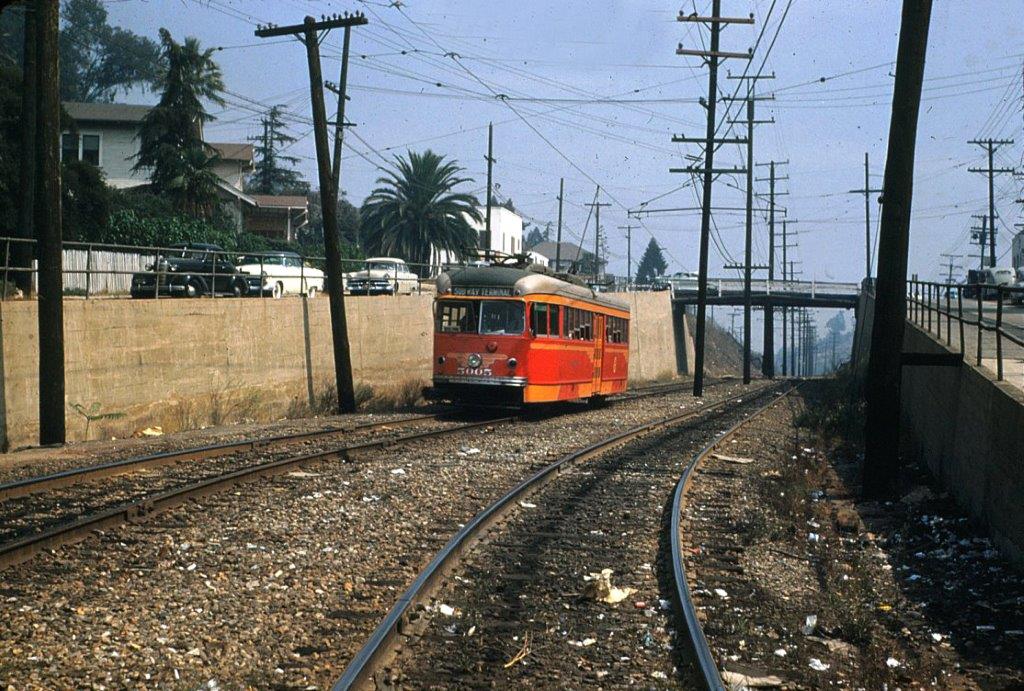 Pacific Electric 5005 in the Allesandro CutAfter abandonment, the PE kept the outbound rails and overhead intact from the Subway to the Glendale Station SP-PE interchange. It was hoped by the PE that the PCCs could be operated under their own power to the SP interchange where they would be loaded aboard flatcars and sent on their way to a new home. It never happened and all rails and overhead were scrapped in mid-1957. Today, the Glendale Freeway has erased all traces of the PE on this part of the line.. Progress? I don't think so. Alan K. Weeks photo. 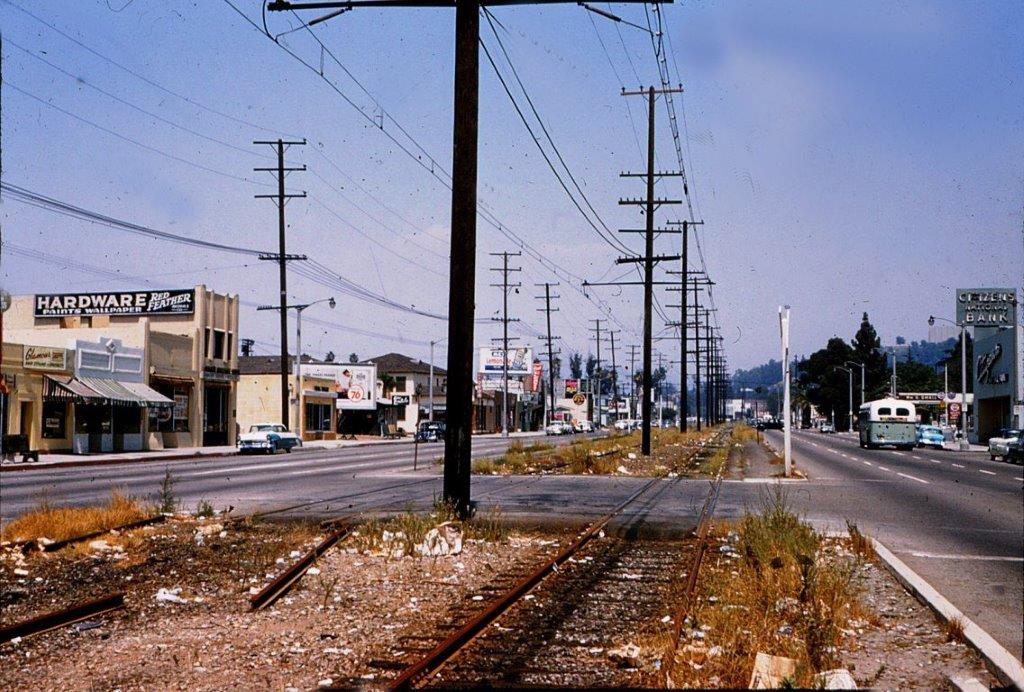 Atwater District, Late 1957Outbound rails and overhead remain intact on the Glendale-Burbank Line in this early 1957 photo. This is in the Atwater District. Inbound rails are torn up. By this time, the PE had lost all hope for a quick sale of the PCCs and later that year, all rails, overhead and substations were scrapped.
PE’s Glendale-Burbank Line: What Could Have Been2020-07-102020-07-15https://www.pacificelectric.org/wp-content/uploads/2018/05/peryhs-logo-350.pngPacific Electric Railway Historical Societyhttps://www.pacificelectric.org/wp-content/uploads/2020/07/pe-5024.jpg200px200px
Recent Posts
Showing 2 comments 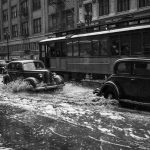 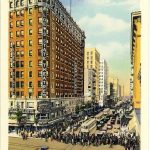