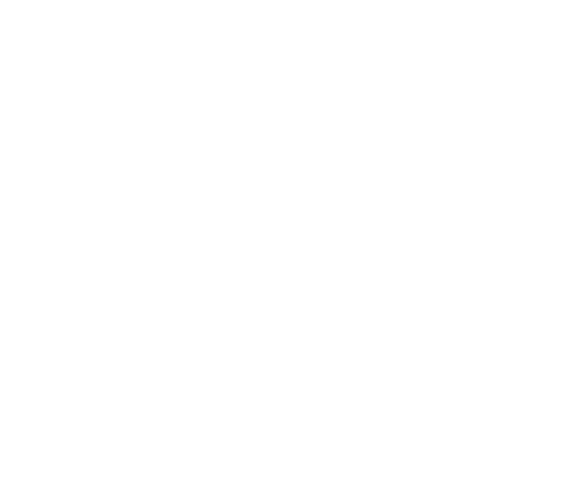 Pacific Electric Hollywood car no. 711 is seen here, inbound to the Subway Terminal at Ivar Street. As built, the Hollywood cars were fast accelerating, but had a top speed of just 28-30 mph. Although these versatile cars could be found providing dependable service on many 600-volt lines around the vast PE rail system, it was Hollywood Boulevard that they called home and where they would become world famous. It did not take the PE management very long to realize that they had a true winner with these cars.

Starting in 1938 and into 1940-41, the Hollywood cars were “speeded up” to meet ever faster schedules. At first, cars 735 to 749 were spruced up for service on the San Fernando Valley line. The 15 cars were given a large roof top roller destination sign salvaged from retired 800-class cars. These 15 cars all but replaced the last of the legendary 800s which had been a staple of the Valley line for decades. As a final touch, the “Valley 7s” as they became known, sported a new paint scheme. PE management were so pleased by the speeded up cars, that the company embarked on a system-wide “modernization” program of just about all of PE’s steel cars. All 160 Hollywood cars, Valley 7s included , were given a new, very attractive paint scheme inspired by parent company Southern Pacific Daylight passenger trains.

As the years passed, the Hollywood cars could be found holding down more and more runs that were peevishly served by larger cars such as the 950s, 1000s and the 1100s. Around 1949-50, the PE embarked on a cost-saving measure by making many of the Hollywoods “one man” cars. Car no. 711 would become no. 5161 and finished out her career on the Glendale – Burbank Line. The PE certainly got their money’s worth from these fine cars. 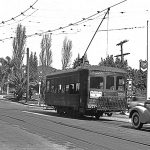