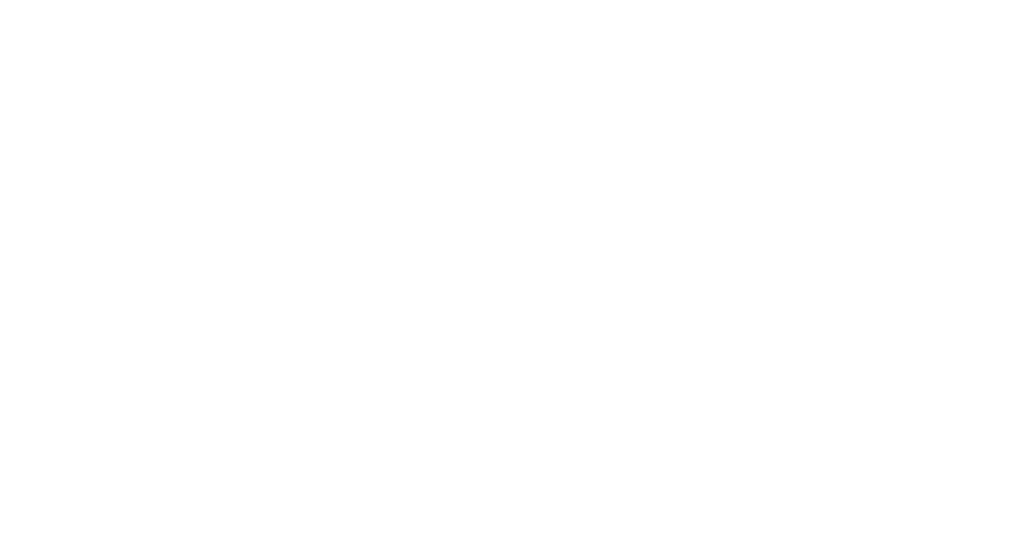 Pacific Electric Hollywood car no. 5167 is seen here at Gardner Junction in the last days of the Hollywood Boulevard – Beverly Hills Line. After 29 years of service, the old gal still looks great having just gone through a rehab that turned her into a one-man car. She was built new in 1925 by the J. G. Brill Company as PE no. 717. She was renumbered 5167 in the 1949-50 one-man rebuild, which also included a fresh coat of paint.

When the Valley Line closed, the “best of the best” (all former 700s) were placed in dead storage at Torrance Shops, never to run again in revenue service. The 1953 abandonment of the Santa Monica Boulevard Line saw still more Hollywood cars go into dead storage. Then in mid-1954, the Hollywood Boulevard Line was abandoned.

The future looked grim for the Hollywood cars, still in mint condition.

Meanwhile, things down at the Watts Line were not looking good. Metropolitan Coach Lines management did not give a damn about the remaining Southern District lines. By late 1955, the Watts Line was down to 12 serviceable cars. So it was decided to truck two Hollywood cars from the Subway to Watts before the rest of the unfortunate cars were sent to Terminal Island to be scrapped.

It just so happened that, cars 5166 and 5167 were located at the mouth of the Subway Terminal tunnel and were loaded up onto a pair of flatbed “low-boy” trucks for the trip to Watts — and as it turned out, a trip to eternity.

Also trucked to the Southern District at the same time was Line Car no. 00164 and an old wooden boxcar loaded with Hollywood car spare parts. Soon after the lucky 5166 and 5167 plus the 00164 and boxcar departed Toluca Yard, several flatbed trucks arrived to take the remaining 13 Hollywoods to slaughter.

And so, by sheer luck, the 5166 and 5167 went on to a new life on the Watts Line and then to Orange Empire Railway Museum. 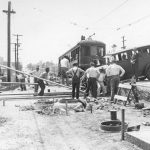 LARY S car at 3rd & New Hampshire: How the hell did this guy get a drivers license?Ralph Cantos Collection, S Line 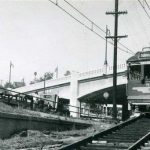