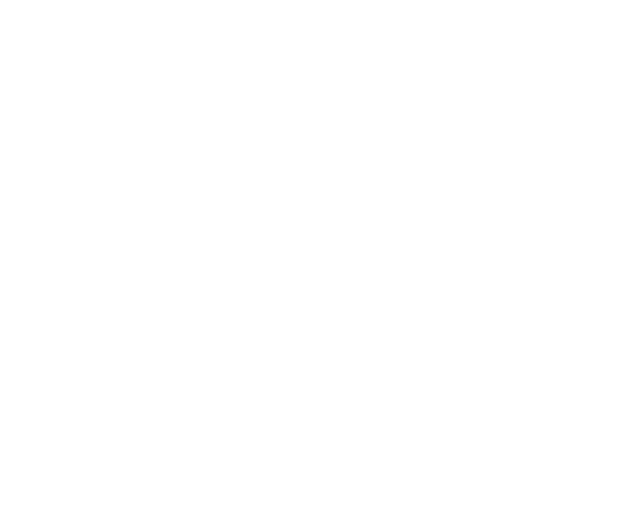 Starting in November of 1948, The Downtown Business Men’s Association sponsored 2 Los Angeles Transit Lines Candy Cane streetcars, PCC no. 3010 and H-4 no. 1257 to stimulate shopping in Downtown Los Angeles. — the only proviso being that both cars would pass through Downtown along either Broadway or 7th Street no matter what lines they operated on.

The “Candy Cane Car” promotion proved to be an unexpected success. The telephone switch board at LATL headquarters located at 1060 South Broadway was besieged with 50 to 100 phone calls daily from children wanting to know what lines the Candy Cane Cars were operating on, so they could ride them.

So popular was the Candy Cane Car promotion, that 1949 saw five candy cane vehicles on the streets of LA, four streetcars and one diesel bus.. The Candy Cane Bus was driven over to the Paramount lot in East Hollywood where Bing Crosby sang White Christmas on the front steps of the coach. 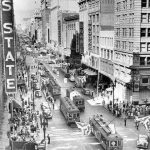 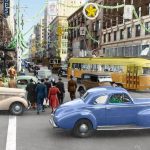