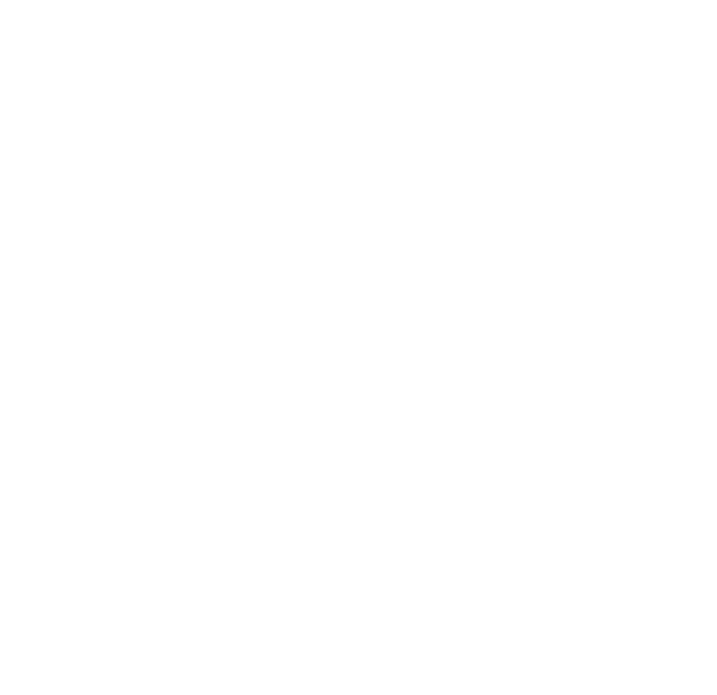 Notice that the car involved still has its first LATL paint scheme with the green paint coming to a “V” just above the headlight. That paint scheme ended when the cars were repainted for the first  time in the early 1950s. Notice too, that this car still retains its full-length “streamlining” along the lower roof line, something LATL removed in the mid-1950s.

Also note that the car involved still retains its 4-blade “horizontal sweep” windshield wipers, another item that LATL removed in the mid-1950s. Those factory wipers were replaced with two “arc sweep” wipers mounted at the belt rail, and  at the same time, the front windows were sealed shut.

This car was operating along south Santa Fe Avenue on the J line. On this section of the J line, hot shot operators could, and often did, open up the cars to to their full speed, which may have been the cause of this derailment.

This car was surely repaired, as only one Los Angeles PCC did not make it to the end of rail service, that car being no.3035 that was clobbered by a Santa Fe switcher  engine just outside of Vernon Yard. 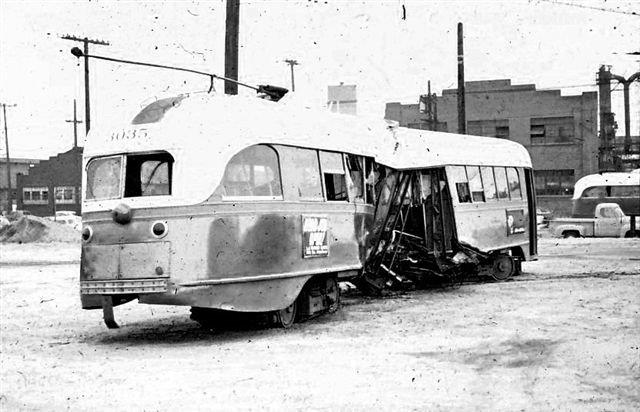 LATL 3035The poor #3035 is seen here in the dirt at Vernon Yard, a few days after the accident at the Santa Fe crossing just outside Vernon Yard. She was damaged beyond repair and was cut up for parts on the spot.
LATL PCC Accident on the J Line (Santa Fe Avenue)2021-11-082021-11-08https://www.pacificelectric.org/wp-content/uploads/2018/05/peryhs-logo-350.pngPacific Electric Railway Historical Societyhttps://www.pacificelectric.org/wp-content/uploads/2021/11/latl-pcc-accident-on-j-line-santa-fe-ave.jpg200px200px
Recent Posts 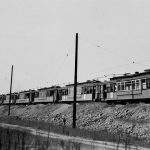 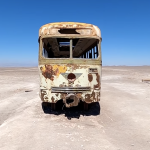