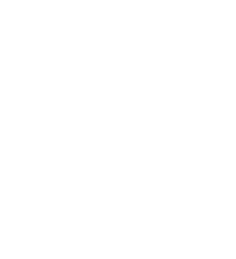 Until May 22, 1955, it would be almost impossible to take a photo for your own collection, or a postcard such as this scene, anywhere in Downtown without an Los Angeles Transit Lines or Pacific Electric car present.

As a very young railfan, I would go downtown most Saturdays via the no. 2 trolley coach from City Terrace. I would stake out a nice spot on Broadway and 7th and watch the endless parade of LATL cars passing through that intersection. The sound of the cars hitting the diamond was music to my young ears.  I especially loved the sounds of the H cars cars as they rumbled through.

With car lines 5-9-W-& P on Broadway and lines R-S-& J on 7th, one or more cars thrilled me with every turn of the traffic lights. The friendly sounds of the trolley bells echoed off the tall buildings. You could hear the bells all over the downtown district.  It was paradise.

Alas, all this wonderment ended on that faithful day in 1955. After that day, downtown LA lost almost all its charm. The beautiful sounds of the cars’ bells were replaced by the harsh beeping  horns of the replacement GM buses.

here still were 5 car lines serving downtown, but the frequency of the cars was much less. Soon, the W line was gone too, leaving the P car as the only car line on Broadway.  And then came March 31, 1963. Downtown LA was DONE. A wonderful city had, in my eyes, become just another town.

Although light rail has returned to LA , the Central Business District will never be the same. The charm of the CBD is gone. 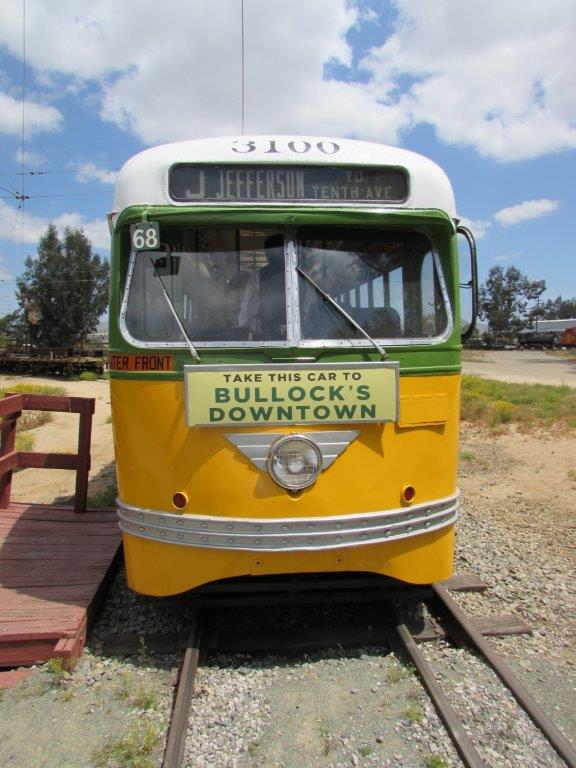 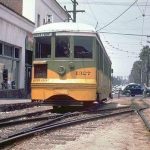 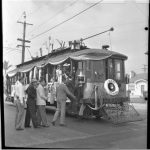