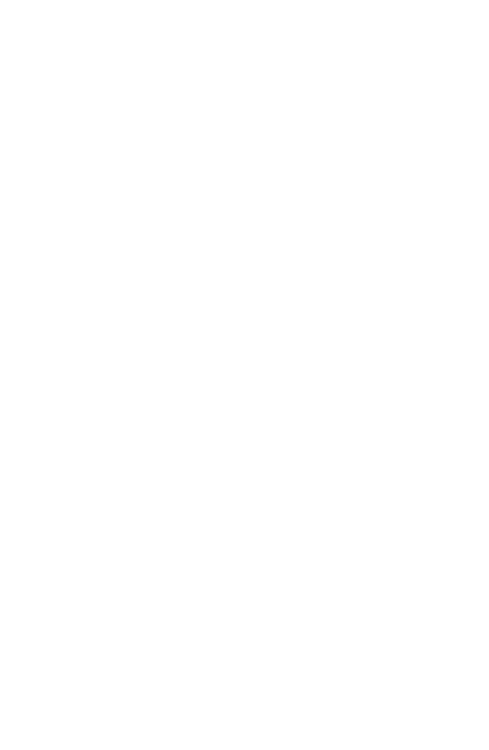 LARY in Downtown LA. : Always a car in sight!

It may have been Los Angeles Transit Lines that coined the phrase “always a car in sight” when referring to the world-famous P Line with its 90-second post-World War II headways.

But all anyone needs do is look at historic photos of Downtown Los Angeles from about 1920 to early 1946, and it would be obvious that the phrase applied to just about the entire rail system.

This postcard is typical of any photo taken in 1928, at or near Broadway & 7th in the CBD. The LARY car lines blanked the entire inner city.

Broadway at 7th was by far the center of all LARY rail service. Its very difficult to determine just how many car lines operated down Broadway at its peak. The LARY was in a constant state of change in re-routing and changing terminals of its car lines with the ease so commonly seen today in “flexible” modern day bus lines.

The PE did operate car lines within the CBD, along Hill Street, Main and 6th Streets, but not with the profuseness of the LARY.

The accompanying photos illustrate just how fantastic rail transit was in LA during those 26 years.

When LATL took over the LARY, things began to change, and not for the better. The once-vast rail system was “butchered” by the “we don’t give a damn” National City Lines management. LA city and Public Utilities Commission officials just sat by with their fingers up their ass and let the whole rail system go to hell.

LARY cars on Broadway at 7th, 1941There was always a car in sight on Broadway, that’s for damn sure in this 1941 photo. With the outbreak of WW-2, more and more LARY and PE cars would fill the streets of LA. We really had it good. 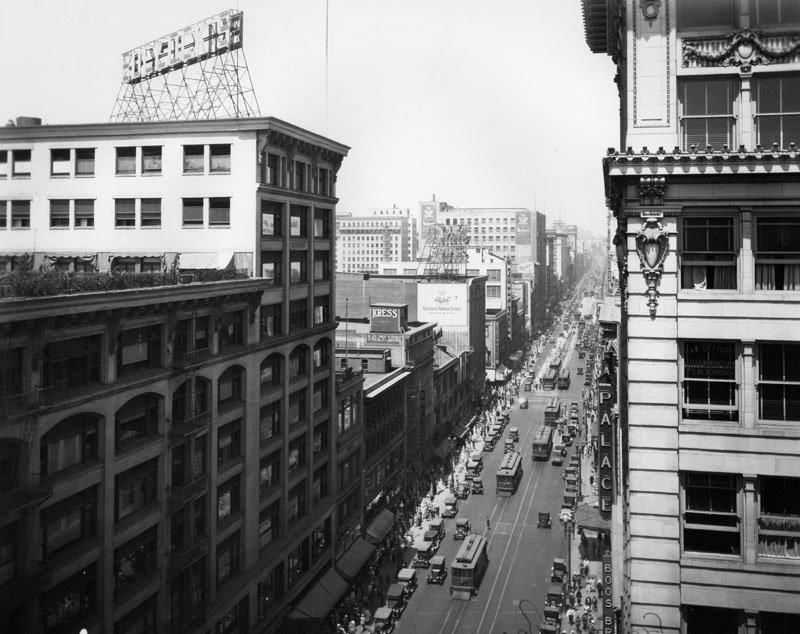 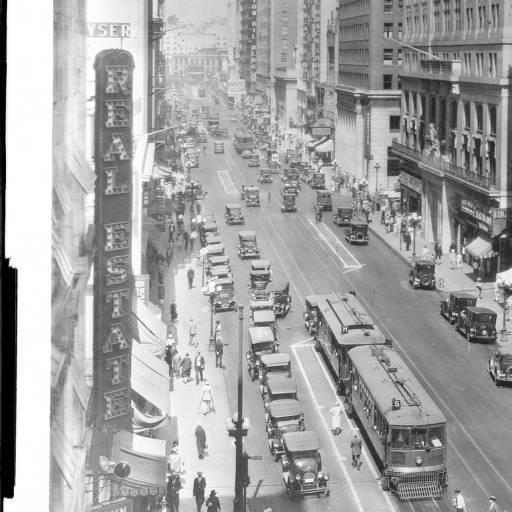 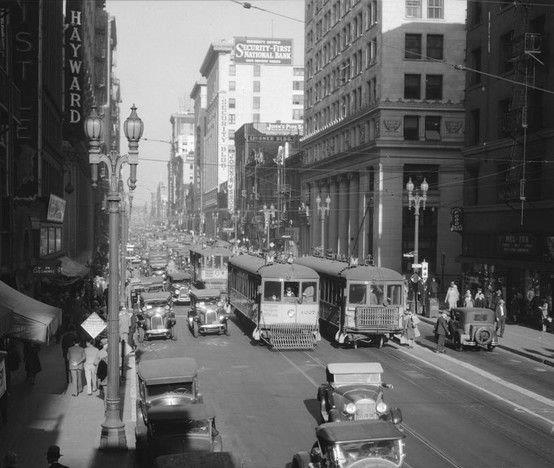 Broadway, 1930Notice that the LARY cars had to use PE style "high fenders" because of the cars being equipped with MU couplers.
LARY in Downtown LA. : Always a car in sight!2020-07-262020-07-26https://www.pacificelectric.org/wp-content/uploads/2018/05/peryhs-logo-350.pngPacific Electric Railway Historical Societyhttps://www.pacificelectric.org/wp-content/uploads/2020/07/lary-cars-at-7th-broadway-1928.jpg200px200px
Recent Posts
Comments 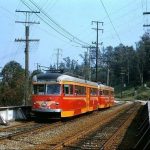 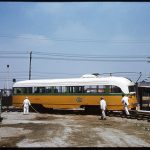