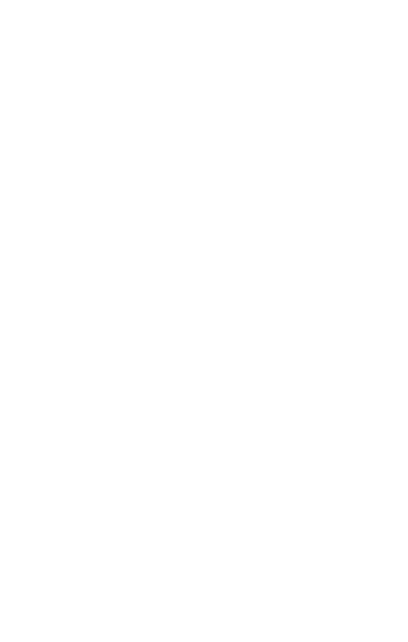 Back in the “good old days,” postcards showing the Downtown district or Main Street in any  American city, big or small, would more often than not show  streetcars or interurbans in the scene.

Downtown Los Angeles was certainly no exception to that practice. Broadway was the favorite location for numerous  post card images of Downtown Los Angeles. Here, in this 1928 colorized post card, LARY cars are prominently  featured at 7th & Broadway. 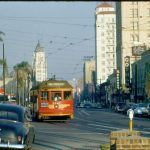 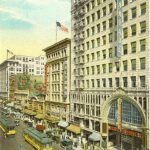